Celebrities are just like us. No matter how glamorous their lives seem to be and how flawless they look, they too have some or the other habit that they’d like to get rid of. Of course, they like to keep this side of their personality hidden from the paparazzi and their fans, but some way or the other, information gets out.

You might be aware about some of these or not, but these unusual habits of superstars might just make you feel better about yours:

This ‘Pirates of the Caribbean’ star is extremely passionate about collecting star figurines. That isn’t even the weird part. Apparently, he owns dozens of limited edition Barbie dolls. He’s got dolls based on Beyoncé, Lindsay Lohan and even the High School Musical cast.

We are kinda creeped out by this. Nicolas Cage was once worth $150 million and could afford pretty much anything he wanted. But his habit of purchasing eccentric things ultimately led him into debt.

The actor once purchased 15 residences, 2 castles, a deserted island in the Bahamas, shrunken pygmy heads, luxury cars and a pet octopus and still wasn’t satisfied with his outrageous purchases. He then outbid Leonardo DiCaprio for a 7-million-year-old dinosaur skull. The $276,000 artifact turned out to be stolen, however, and Cage had to return it to the government. 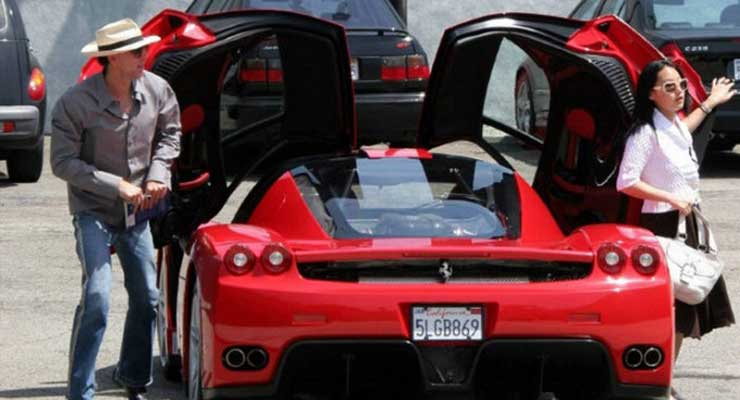 Tom Cruise is currently 55 years old but he definitely doesn’t look like a man in his 50s. He spends a lot of time and energy on maintaining his physique but for his skin, the star relies on nightingale poo facials. The absurd facial involves mixing poo from a nightingale with rice bran and water which is then applied as a face mask.

Chances are that you must have already read about the extremely weird habit of this bombshell. In case you haven’t, be prepared to be disgusted. Megan herself admitted to the fact that she doesn’t flush the toilet after she poops which is gross, to say the very least. 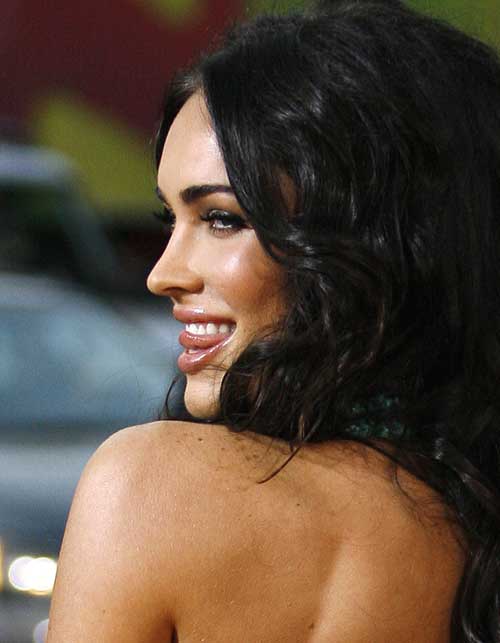 How can we talk about superstars and not mention the King of Bollywood?

SRK has an obsession with jeans and footwear; so much so that he happens to own somewhere around 1500 pairs of jeans. And for footwear, the star revealed in an interview that he only removes his shoes once a day and sometimes, even sleeps with his shoes on. 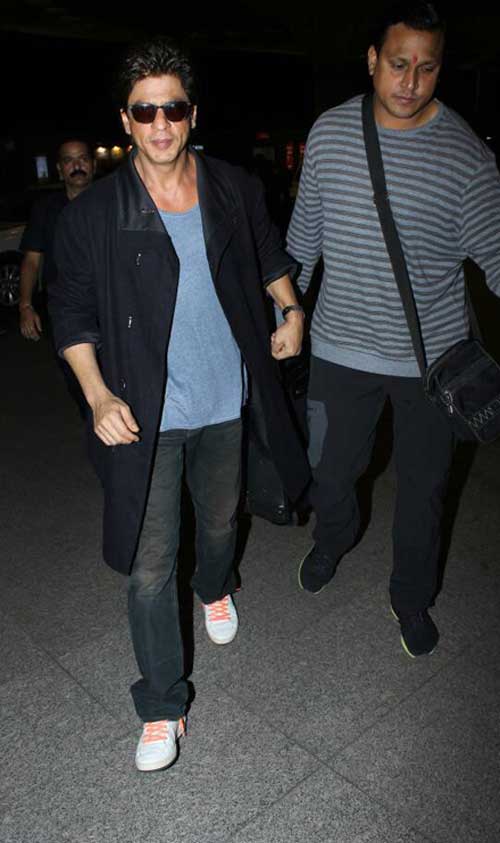 This megastar’s unusual habit is rather adorable. Big B is often spotted wearing two wristwatches, which somehow also became a style statement. This habit, however, started long back, when Abhishek Bachchan was studying abroad and Big B wanted to keep track of the other time-zone. He also wears two wrist watches when daughter-in-law Aishwarya Rai Bachchan is traveling abroad. 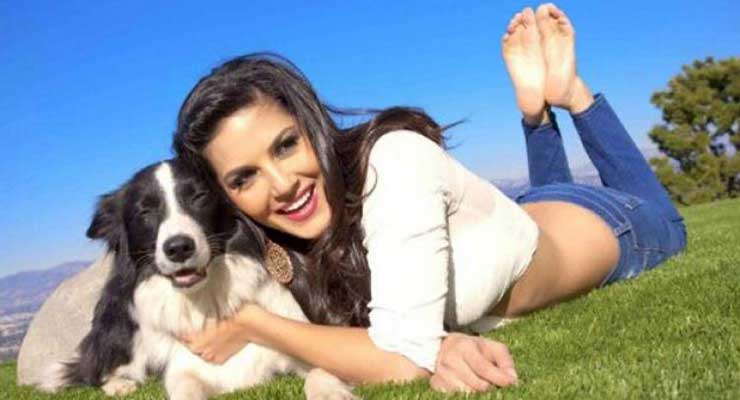 The former Miss Universe left everyone in shock when she revealed that she likes to take a bath on her terrace and that’s where she has her bath tub placed. Too hard to wrap your head around this one, isn’t it?

Manisha Koirala has removed the door to the bathroom in her room as it provides her a “bohemian feel”. This decision obviously led to a major problem. She revealed that whenever a guest has to use the bathroom, the room has to be locked.

“Whats worse is that my Afghan Hounds – Deliah and Mustafa- just stroll into the bedroom and park themselves in the bathtub when it gets too hot,” she said. 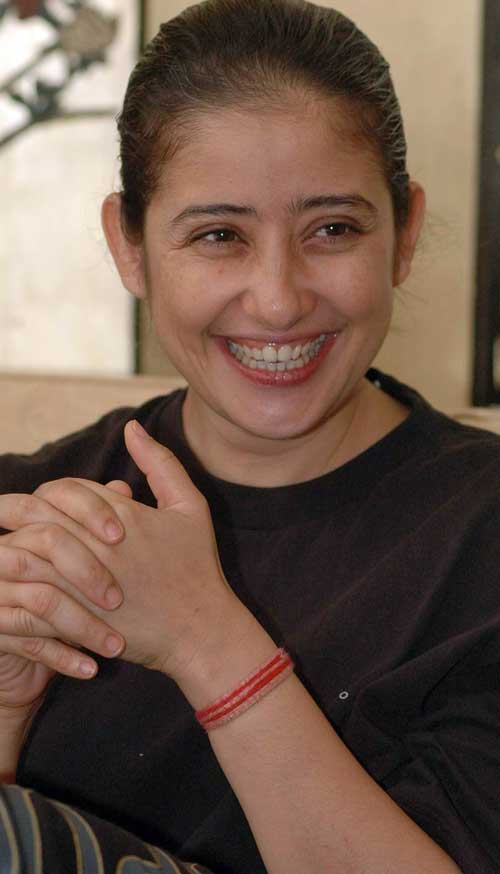