The Oscar season is round the corner, and this year, it is going to be a tough competition between some of the most popular names in the industry, both in acting and directing categories. 2017 saw some phenomenal performances in technical and major categories. The year also saw the return of the 70mm screening after Quentin Tarantino’s ‘The Hateful Eight’, Christopher Nolan’s ‘Dunkirk’ is seen to be the most significant film of the year. The previous year’s ‘La La Land-Moonlight’ mix-up clearly indicated that there may be scope for even last minute developments at the Oscars. When it comes to direction category, five popular names of all time will be competing with each other. The race to Oscars has already begun.

This year three major projects inspired by true events may change the course of Academy Awards forever, Oscars 2018 is going to be the most anticipated year after 2016, especially after Leonardo DiCaprio’s much awaited win. Let’s throw light one by one on who all are the strongest contenders in the direction category for Oscars 2018.

The year’s beginning saw a performance oriented psychological thriller titled ‘Split’ directed by M. Night Shyamalan. Getting twenty-three different personalities out happened to be the most challenging task both for McAvoy and Night. The film is believed to be a key player in the race to Oscars, due to its out of the box story and a theme which remained untouched for long when it comes to mainstream cinema. Christopher Nolan’s ‘Dunkirk’ already saw a record-breaking opening and almost $412.6 million grossed till now. The harrowing narrative of survival and resistance set at the backdrop of World War ll has received positive reviews through and is termed as ‘A Time Bending Masterpiece’. Who would have believed that Nolan, who holds an expertise in taking us through the most unbelievable tales or fantasy and fiction, would nail the most crucial of the genres with a dash. ‘Dunkirk’ is a film that appears once in a while and changes the cinematic experience forever. Nolan, like every other time added a new meaning to what a film could be. 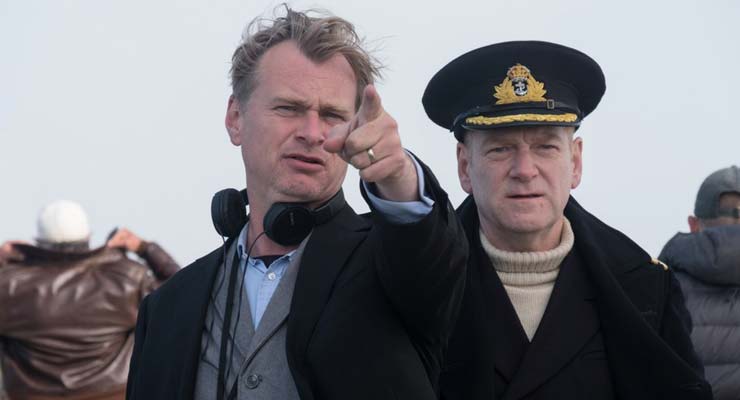 Yet, there are three other veteran directors, whose works have transcended boundaries. Steven Spielberg, Clint Eastwood and Ridley Scott are currently working on their ongoing projects. December is going to be merrier than ever for movie buffs.

Steven Spielberg’s ‘The Post’ was recently renamed to ‘The Papers’. Inspired by true events, the film tells the story of Katharine Graham (Meryl Streep) and Washington Post editor Ben Bradlee’s (Tom Hanks) scandalous decision to publish a series of leaked articles entitled “The Pentagon Papers” in 1971. The papers were crucial due to the fact that they contained classified information related to the Defense Department’s plans for the Vietnam War. The film is crucial from two aspects – Firstly, it throws light on an important event in the history press freedom and secondly, for the first time ever, Tom Hanks and Meryl Streep are working together in a film despite of the fact that both are now veterans. The film is aimed for a December 22 limited release. 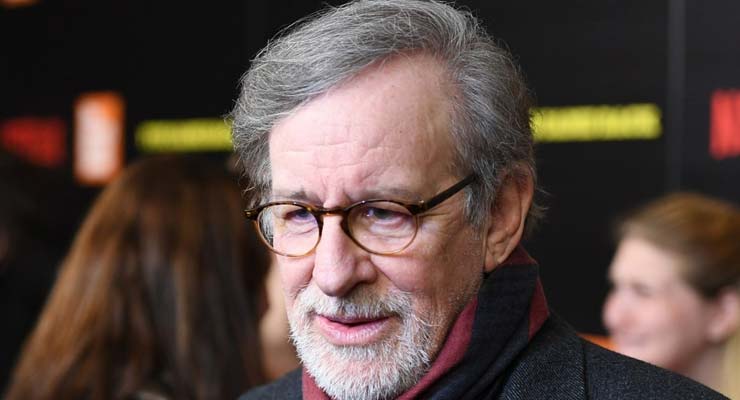 On the other hand Ridley Scott and Clint Eastwood are aiming for Oscars through their upcoming films ‘All the Money in the World’ and ‘The 15:17 to Paris’ (inspired by true events). Both films are coming from the hands of seasoned veterans and the appearance of all five directors together in Oscars is going to be a tough task for the jury as well.