In the last few cinematic decades, we have seen some extraordinary comic books being adapted into amazing films on screen. Be it Marvel Studio or DC Comics, both have been giving the audience a great share of entertaining films that we just can’t get over. As it’s National Comic Book Day today, we give you a sneak peek into some of the most exciting big ticket movies based on comic books releasing in the next few months! What would happen if Thor is imprisoned on the other side of the universe without his mighty hammer? Well, just the possibility of it takes our curiosity to another level. Marvel Studios and director Taika Waititi bring in “Thor: Ragnarok”, where Thor will be running against the clock to stop Ragnarok and get back to Asgard. That sounds quite tricky, but that’s not it. Before doing any of this, he needs to face the Incredible Hulk. Starring Chris Hemsworth, Tom Hiddleston, Mark Ruffalo, Cate Blanchett, Jeff Goldblum, Tessa Thompson, Karl Urban, Idris Elba, and Anthony Hopkins, the film is set to hit the theatres on November 3, 2017. 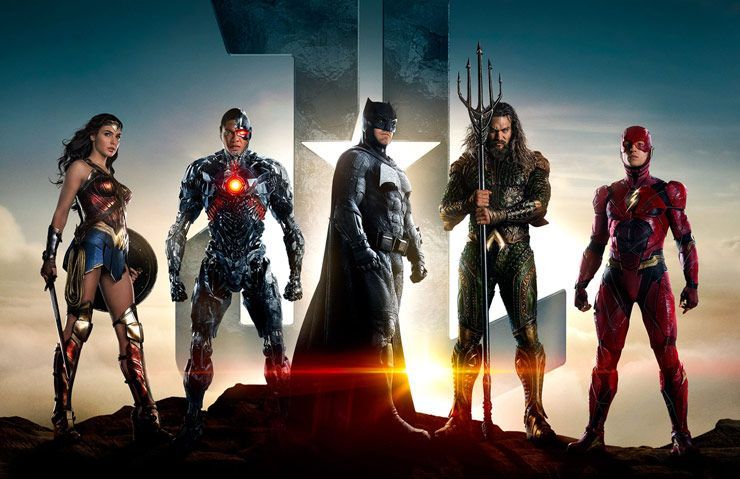 There is literally no one who ain’t looking forward to watching this film. Warner Bros are all set to unite some of our favourite superheroes together, making sure that none of the fans miss it at any cost. The film is being helmed by Zack Snyder and Joss Whedon who have put together an exceptional cast of Henry Cavill, Ben Affleck, Ezra Miller, Gal Gadot, Jason Momoa, Ray Fisher, Amy Adams, Jeremy Irons, J.K. Simmons, Willem Dafoe, and Amber Heard. Make sure you have already cleared November 17, 2017, on your schedule. 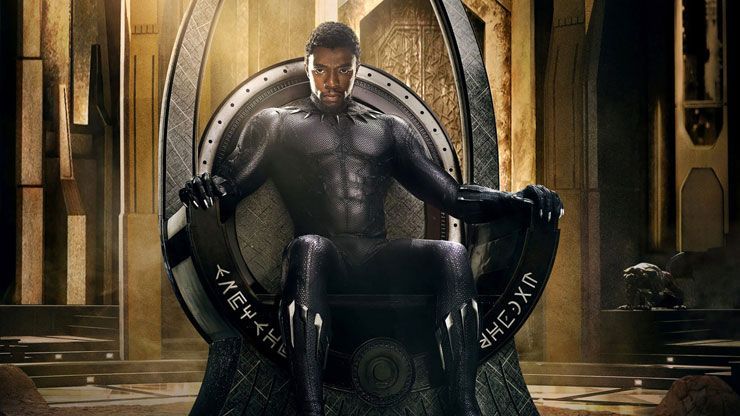 This comic character totally dazzled us when he appeared on the big screen for the first time in ‘Captain America: Civil War’. And as one would expect, this superhero got his own feature film within no time. Chadwick Boseman is all set to play the powerful role of the Black Panther who is from Wakanda, an African nation that has remained isolated for a very long time. It’s time for Wakanda to get introduced to the rest of the world. Get ready for some dangerous conflict as Black Panther is all set to face an old enemy on February 16, 2018. 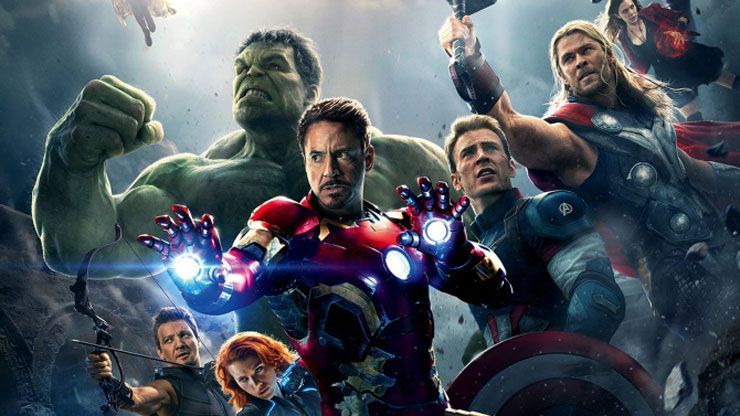 Finally, Marvel has heard the fans and we are soon going to get the Infinity War storyline. There will be two movies made revolving around the subject. Thanos (Josh Brolin) will take the lead and will be joined by his Black Order aka the “Children of Thanos”. Obviously, the film stars nearly every single character who has appeared in the MCU before in what’s said to be a “culmination event.” Directors Joe and Anthony Russo are directing both the films. Infinity War will be releasing on May 4, 2018. 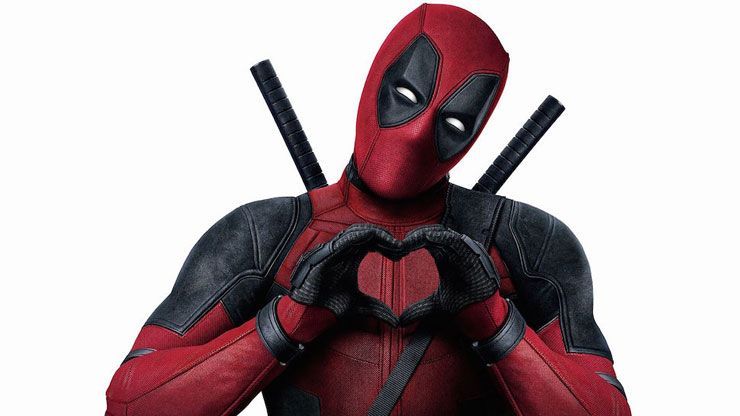 “Bad ass, smart ass, great ass”, this one needs no introduction. Just the announcement of this film has made people go crazy and they can’t stop obsessing about it. Sequel to blockbuster 2016 film ‘Deadpool’, this film will be the 12th installment in the X-men film series. Directed by David Leith, it’s time again to see Ryan Reynolds getting into Deadpool’s skin. All you fans, this movie will be releasing on June 1, 2018.

Let us know which one of these you can’t wait to watch.