With a great movie comes box-office collections and fame. With a great performance comes satisfaction and content. Versatility defines a performer, and gratitude defines a man. A distinguished actor is always congenial, and so is Tom Hanks. Hanks is perceived to be an amiable actor by his fans. With each movie, he keeps evolving in his performances and keeps alive a true artist’s spirit still at the age of 61. As an actor, one is required to assess one’s ability by playing challenging roles on the screen. Known for his various characters in various genres, Hanks never failed to surprise the audience by accomplishing an array of tasks. Unpredictably, his projects have become better and appreciable with the passage of time. His crafty selection and tryst with work entitle his 40 splendid years in Hollywood. It his brilliance as an actor that bagged him with two consecutive Academy Awards for ‘Philadelphia’ (1993) and ‘Forrest Gump’ (1994) in the Best Actor category and his dedication as a producer which rewarded him with several Emmy Awards. Remarkably, his impact on us has always been positive. 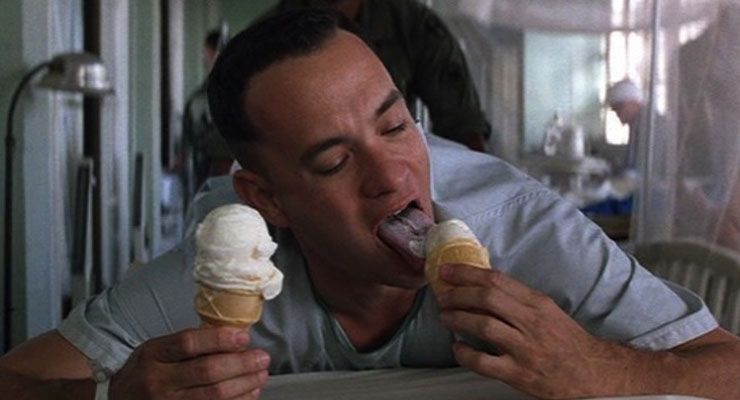 The commencement of his career dates back to 1978, when interning at the Great Lakes Theatre Festival in Ohio prompted him to drop out of college and follow his passion instead. During the same time, he earned its reward when Time Magazine named Hanks one of the “Top 10 College Dropouts”.

He never disconnected himself with his work since then. In the following year, though, he worked for low budget projects but later landed one of the lead roles in a TV Series titled ‘Bosom Buddies’. Splash (1984) was his first feature film which surprisingly hit the box office, following which, there was another romantic comedy known as ‘Bachelor Party’ (1984), giving Hanks a career hike. 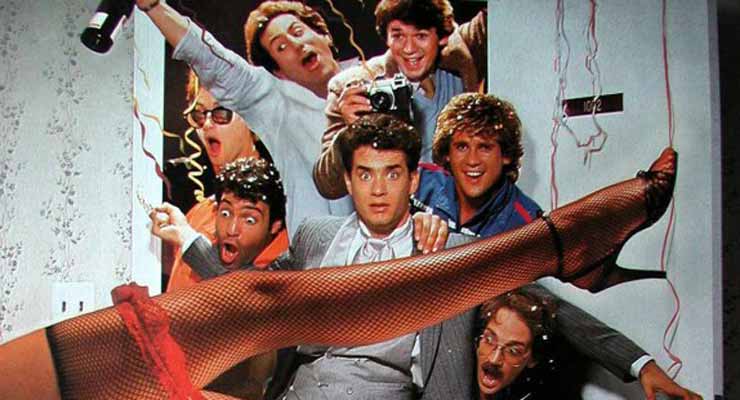 Later, Hanks began to extend his comic roles to more dramatic ones. It was with ‘Nothing in Common’ and ‘Josh’, he dipped his toes in the dramatic waters for the first time. He was looked upon as a major Hollywood talent when he earned his first nominations for the Academy Awards for the Best Actor as the lead in fantasy comedy ‘Big’ (1988). 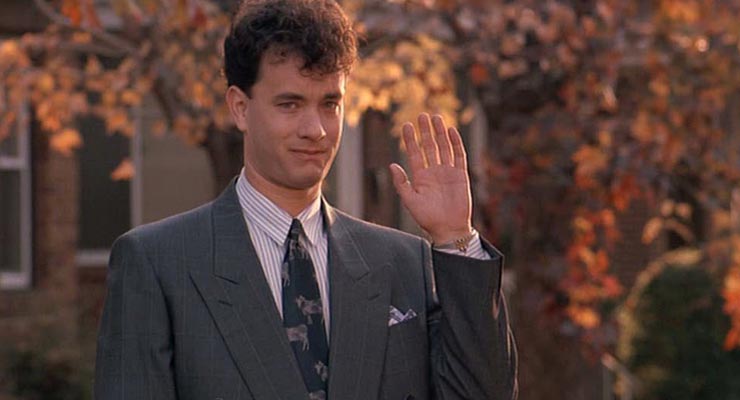 After a few box-office underperformers – ‘The Burbs’, ‘Joe Versus the Volcano’ and ‘The Bonfire of the Vanities’ he had a major comeback with ‘Turner & Hooch’ (1989). His roles in ‘Sleepless in Seattle’, ‘You’ve Got Mail’ and ‘A League of their Own’ ensured that Hanks was there to stay. In the 2000’s he proved that he could still keep the audience captivated by his characters in ‘Cast Away’ and ‘The Ladykillers’, which are known to be the two most outlandish roles he ever played. Critics have always applauded his portrayal of character as Jim Lovell in ‘Apollo 13′, his voice over as Woody in ‘Toy Story’ as well as his Oscar-nominated performance as Captain Miller in ‘Saving Private Ryan’. 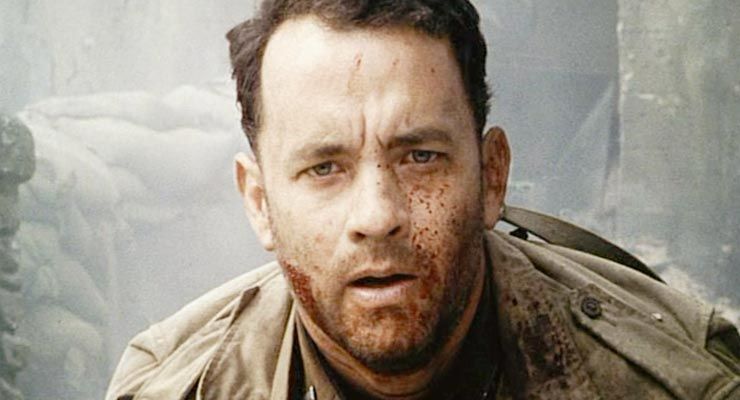 Tom Hanks has delivered one extraordinary set of performances after the other, unmatched and untouched. His upcoming film ‘The Papers’ and his first time association with Meryl Streep (as co-actor) is already being seen as a major Oscar contender for this year, especially when the film is under the direction of Steven Spielberg.

The legacy of Tom Hanks stands as a path-breaking, fearless and supremely talented career. You can vbe sure that his star has never fallen!