The night of the annual primetime Emmy Awards is awaited by the television industry and fans alike, and like every year, this year’s Awards night proved to be historic with several new records being set in the TV world.

It won’t be wrong to say that the ceremony, which unfolded on Sunday night with Stephen Colbert as the host, belonged to women. This year’s Emmys saw big wins for shows with women in the lead as “The Handmaid’s Tale”, “Big Little Lies” and “Veep” were each showered with awards in various categories. 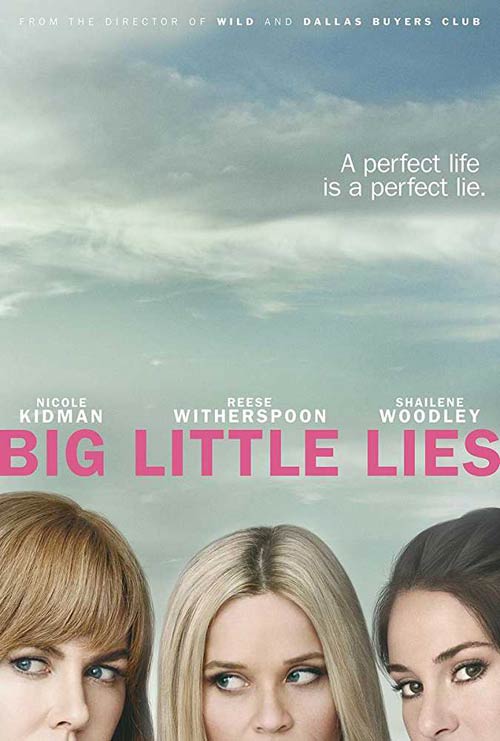 Also, Lena Waithe became the first African-American woman to win an Emmy for her writing in “Master of None.”

Julia Louis-Dreyfus made history as she won ‘Best Actress in a Comedy Series’ for the sixth time for “Veep”, winning more Emmys for the same role than any actor. 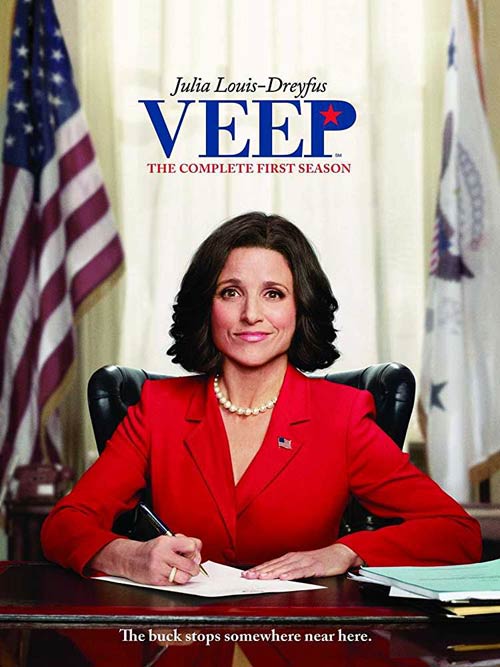 It was also expected that one or the other streaming services would win an Emmy for ‘Best Drama’. The competition was tough between Netflix’s “Stranger Things” and Hulu’s “The Handmaid’s Tale” but Hulu’s win came as a surprise to many.

The win in the drama category marks the first time a streaming series has earned the most prestigious prize at the awards. Not only this, the show also took home prizes for writing and direction.

“The Handmaid’s Tale”: The story is set in a dystopian future. A woman named Offred is a Handmaid in the Republic of Gilead, a totalitarian and theocratic state that has replaced the United States of America. Because of dangerously low reproduction rates, Handmaids are assigned to bear children for elite couples that have trouble conceiving.

Elisabeth Moss (The Handmaid’s Tale): She stars as June Osborne/Offred, a Handmaid to Commander Fred Waterford and his wife.

Sterling K. Brown (This Is US): The TV series revolves around family lives and connections of several people who all share the same birthday and the ways in which they are similar and different.

Big Little Lies: Ex-husbands and second wives, scandals and the dangerous little lies that are essential for survival, this mini-series will leave you wanting for more.

6. Outstanding Lead Actress In A Limited Series Or Movie

Nicole Kidman (Big Little Lies): She plays the role of Celeste Wright who is one of the three lead female protagonists of the limited series.

7. Outstanding Lead Actor In A Limited Series Or Movie

Riz Ahmed (The Night Of): It is an eight-part limited series that delves into the story of a fictitious murder case in New York.

Veep: This political satire follows a former senator and her team as they attempt to make their mark and leave a lasting legacy while juggling with the day-to-day political games that define the American government.

Julia Louis-Dreyfus (Veep): Julia stars as Selina Meyer, a former Maryland Senator who, in the beginning of the series, is the titular Vice President, or ‘Veep’.

Donald Glover (Atlanta): The show is about two cousins navigating their way in Atlanta’s rap scene in an effort to improve their lives and their families’.

12. Outstanding Directing For A Variety Series

13. Outstanding Writing For A Limited Series, Movie, Or Dramatic Special

14. Outstanding Directing For A Drama Series

16. Outstanding Writing For A Comedy Series

Aziz Ansari and Lena Waithe (Master of None – “Thanksgiving”): The “Thanksgiving” episode was one of the most talked-about pieces of comedy this year because of its empathy and attention to detail.

18. Outstanding Writing For A Variety Series

19. Outstanding Supporting Actor In A Limited Series Or TV Movie

Alexander Skarsgard (Big Little Lies): He plays the antagonist in the series.

20. Outstanding Directing For A Limited Series, Movie Or Dramatic Special

Jean-Marc Vallée (Big Little Lies): Jean, who is a well-known Quebec writer and director, won his first Emmy for his work as Director and Executive Producer of the show.

Alec Baldwin (Saturday Night Live): Alec won an Emmy for his portrayal of US President Donald Trump in season 42 of SNL.

Kate McKinnon (Saturday Night Live): McKinnon was praised particularly for her impression of Clinton and often faced off against Alec Baldwin portraying US President Donald Trump.

23. Outstanding Writing For A Drama Series

25. Outstanding Directing For A Comedy Series

26. Outstanding Supporting Actress In A Limited Series Or TV Movie

John Lithgow (The Crown): The show focuses on Queen Elizabeth II, a newlywed faced with the daunting prospect of leading the world’s most famous monarchy, while forging a relationship with the legendary Prime Minister, Sir Winston Churchill, played by John.