Salman Khan is known for going out of his way to give a golden chance to those who are talented enough to become the next Bollywood star. Athiya Shetty, Daisy Shah, Zarine Khan… the list is pretty long.   And let’s face it, who wouldn’t like a superstar like him to be their guiding figure in the otherwise inaccessible Bollywood industry?

If you too are a budding actor or actress, then here’s some news that will not only make your day, but might even give a much needed boost to your career.

Salman Khan took to his Twitter account to make a rather special announcement. He said that his production house, SKF, is looking for a fresh female face for their upcoming venture.

His tweet read, “The first talent we r looking for is d female lead for SKF’s next venture. All the best jaldi se profile bhejo bit.ly/BeingInTouch (3/3).”

The first talent we r looking for is d female lead for SKF’s next venture. All the best jaldi se profile bhejo https://t.co/bfKZmyAHox (3/3)

His tweet managed to make his female fans go into frenzy. But the good news doesn’t end here.

For his male fans too, ample of opportunities will be coming soon in the near future, thanks to his app -BeingInTouch.

Last year, on the occasion of his 51st birthday, Salman released a treat for his fans-  his own app ‘BeingInTouch’ which has a number of categories, like ‘Being in Touch’, ‘Khandaan’, ‘Being Human Jobs’, ‘Fan Wall’, ‘About’- basically all the information about the star in one place. 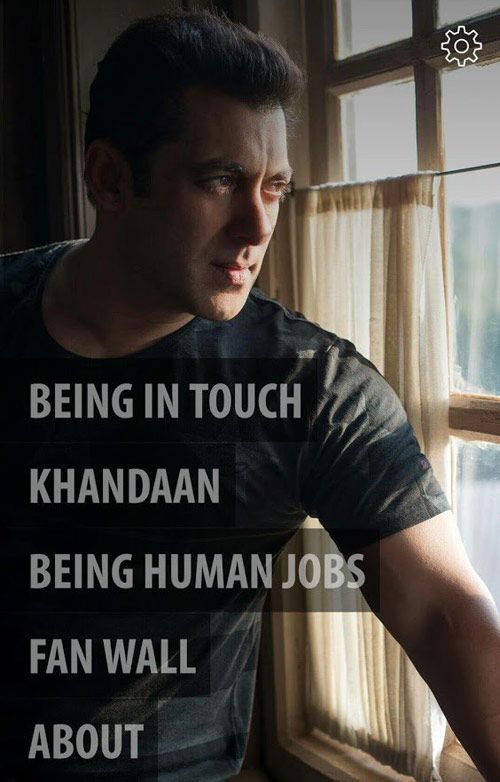 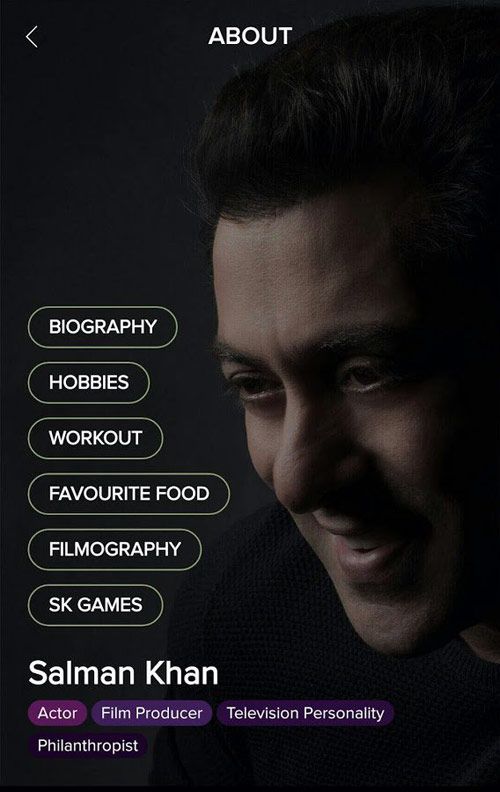 The latest addition to his app is the ‘Audition’ section where his fans can see what all roles are available for his upcoming ventures and can apply for the same. The actor made an announcement about this “gift” to his fans in a video that he uploaded on Twitter, with the caption:

The best part however is that it isn’t restricted to citizens of India. It gives a fair chance to everybody from across the world as anybody can upload their audition video on the application, if they meet the requirements of the role.

And for all u talented people frm across the globe go to #Audition section, check the requirements & upload your profile video link . (2/3)

As per a screenshot uploaded by one of his fans on Twitter, SKF is on a hunt for a budding female actress, between the ages of 20 to 25 with fluency in Hindi and English.

In case you needed another reason to love him, this must do it. We can’t contain our excitement to see who will be the next lucky girl to step into Bollywood.