With the whole cast going all out to promote it, everyone has been eagerly waiting for the release of Akshay Kumar’s ‘Toilet: Ek Prem Katha’. But, it has been reported that the movie, which is set to release on 15th August, has already been leaked.

It is very unfortunate to hear about how the movie has been circulating on pen drives and CDs, when so much goes into the making of a movie. One of these pen drives even landed in the hands of Remo D’souza as well. In an interview with Spotboye, he revealed how a leaked copy came into his possession through his gym trainer.

He said, “My building’s gym trainer, Vithal, came up to me and said that he had a pen drive which has the first half of Toilet: Ek Prem Katha. I thought he was joking, but he insisted that I believe him. I immediately told him to bring it to me.” 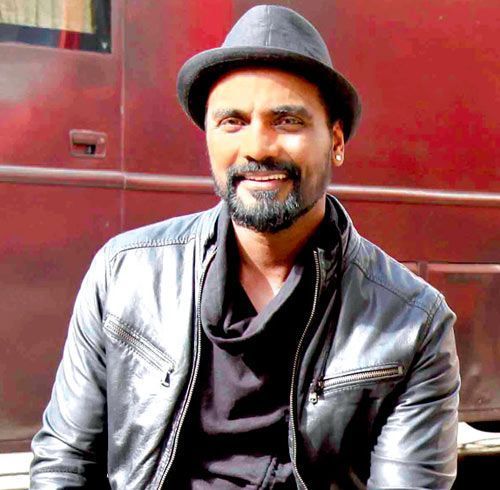 He further added, “I opened up the pen drive and almost fell off from my chair. It was not the first half, but the entire second half.”

“This implied that if this pen drive had started doing the rounds, it would have created havoc. I am a filmmaker and I know how the world comes crashing down if anybody’s film from my fraternity is exposed before it hits theatres.” 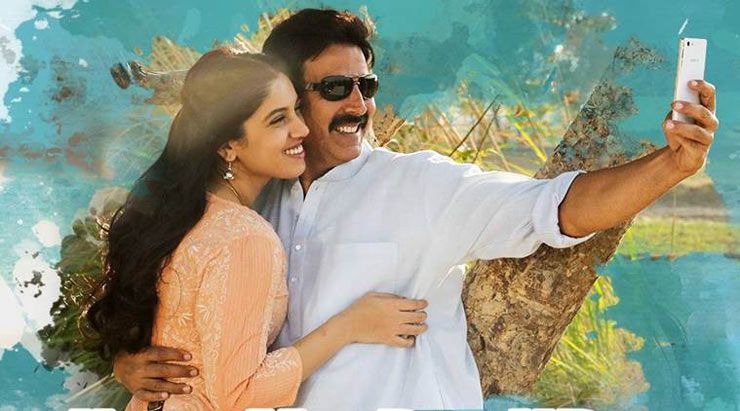 Even though Remo couldn’t contact Akshay since he is currently in London shooting for his next movie, he made sure to inform the film makers so something can be done about it as soon as possible, before a lot of damage could be coming their way.

Piracy is, unfortunately, quite a common thing in the industry, with movies like ‘Udta Punjab’ leaking just one day before the premier. People need to understand how much actually goes into making a movie, especially a movie like ‘Toilet: Ek Prem Katha’ and need to give up these unethical practices.