There has been an avalanche of stuff we have been reading about the ‘GOT’ hangover. The finale is over, Dany and Jon have rocked the boat, Tyrion is turning into shades of grey, Cersei and Jaime have parted ways for now, Viserion spits icy fire , Bran I still staring at walls, and Lord Baelish has been casually punched in the throat by Arya’s knife. The finale was a roller coaster and was a good watch, which is why all of us are showing withdrawal symptoms. Anyways, as you might know, that a BTS series has been launched by HBO. It’s a 7 part series which will show you exactly how the episodes were shot. Yeah sure, that sounds exciting, but about our dose of high end drama? The forbidden sex, with a murder involved, and a war waiting to start in the background. We all were accustomed to that setting. The answer to that hangover lies in the mysterious, cool new trailer that’s been going viral and is titled ‘Westeros’. It’s a fan made trailer and shows ‘Game Of Thrones’ in a modern day setting.  It gives a glimpse of Westeros would look like, if it was here in 2017. 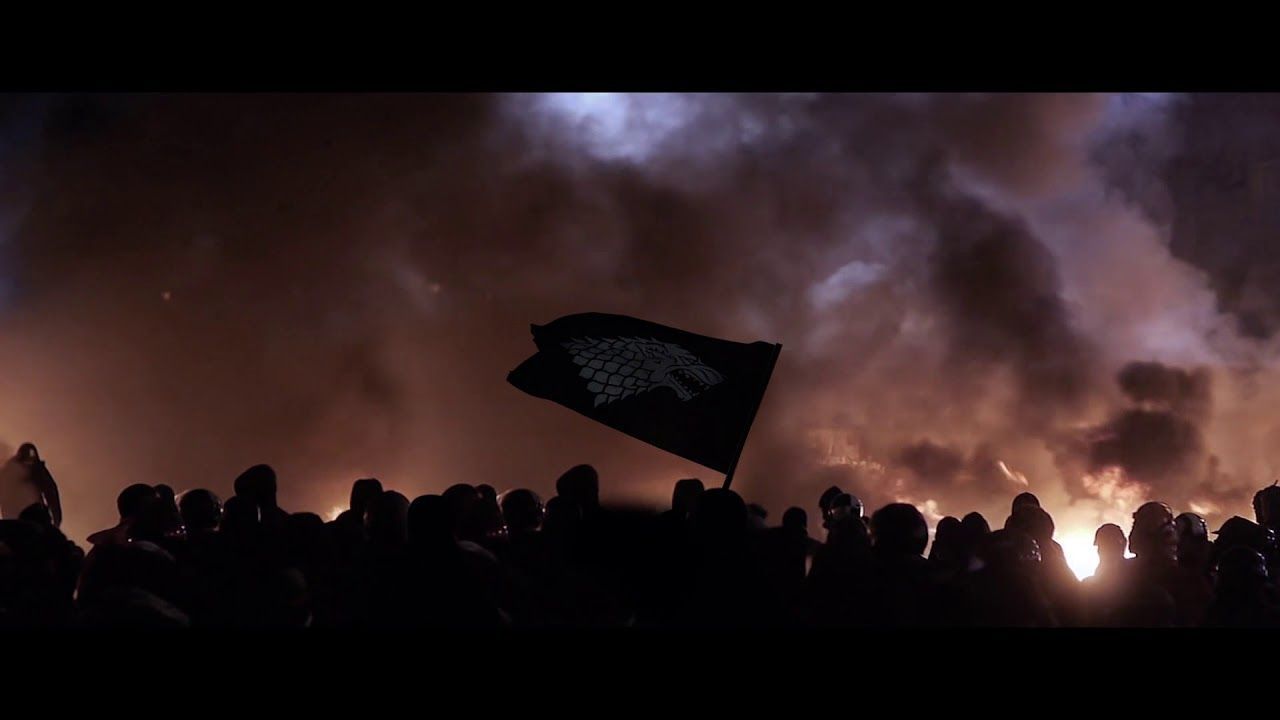 Fans are begging for producers to actually convert this video into a full fledged series because it looks so dank and cool.

I want this to be real so badly!! WESTEROS: Modern day GOT #FanMade https://t.co/qmo0spB2oV

I am 100% on board with this. Make it happen @HBO #GameOfThrones #WesterosTheSerieshttps://t.co/K6zddopQYr

If this turns into a real series, it is safe to assume that fans will have a double visual treat.