Aamir Khan’s ‘Dangal’ has not just ruled Indian box office but even had set China’s box office on fire. And if you thought it was done making records, you were all wrong. Looking at its present performance, we are sure, it’s all set to make another record.

After India and China, the movie based on real life story of wrestler Mahavir Phogat and his daughters is now taking Hong Kong by a storm.

When the film was released in China, it sparked the feminist debate but despite all this, the film was loved by the people. In fact, the craze of the film was so big that they even paid tribute to Uncle Khan, as Aamir is fondly called there.

And now it looks like Hong Kong loves it too. The film was released there on 24th August and has been ruling the box office there as well. Within span of just a week the film has earned six million Hong Kong dollars and still counting.

Nitesh Tiwari’s film is already the highest grossing film in Bollywood and its smashing performance in China surprised many. In fact, the collection of Dangal was way more than its domestic collection. Well, we can definitely say that Aamir Khan knows how to win people’s heart.

“Dangal is an extremely special film for us, a story that we strongly believed in continues to win hearts across borders. It’s overwhelming that even today — nine months after its release in India, the film dominates the box office wherever it goes — including in new and relatively uncharted waters like in mainstream Hong Kong this weekend. It reinstates our belief that a good story, if made well can connect everywhere,” said Amrita Pandey, Vice President, Studio- Disney India. 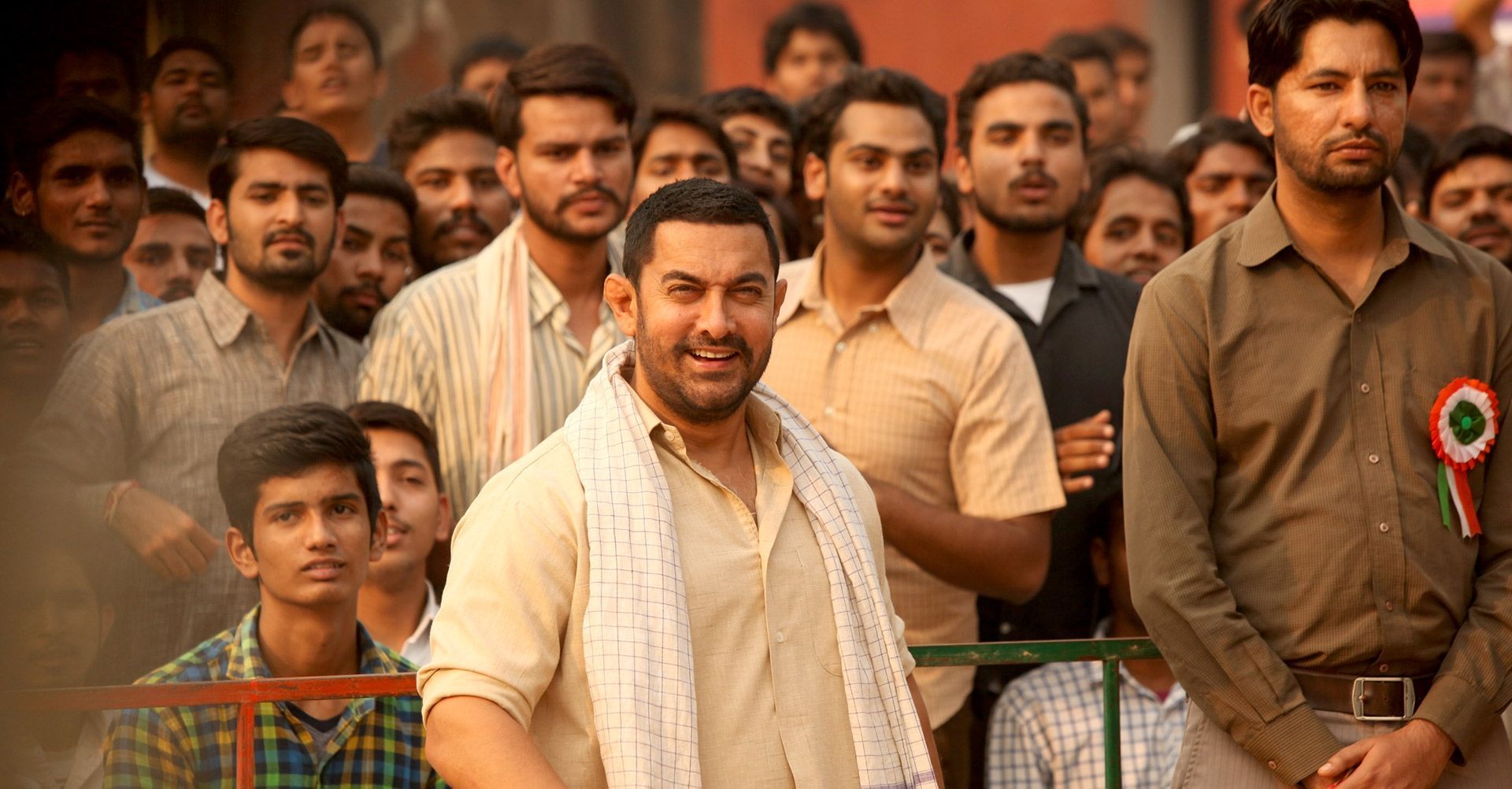 On the first day, Dangal made 85,000 million dollars in Hong Kong. Many were disappointed when the film couldn’t reach the mark of 2000 crore but looking at the scenario in Hong Kong, one can be hoped that the film might make another record soon.