Ranveer Singh, Shahid Kapoor and Deepika Padukone’s look from Sanjay Leela Bhansali’s much-awaited movie Padmavati has been unveiled by the makers of the film and the audience cannot stop talking about it. Filmmaker Karan Johar, who loved the look of all three characters from the film, told news agency PTI that Mr Bhansali’s aesthetics and visualization are ‘always beautiful.’ “There’s no doubt that Padmavati looks exceptionally beautiful. All the three looks, even Ranveer Singh’s look, were exotic. Deepika is always eternally beautiful but I think Bhansali makes her look more beautiful,” PTI quoted the 45-year-old filmmaker as saying.

On Tuesday, the makers of Padmavati unveiled posters featuring Ranveer Singh as ruler Alauddin Khilji and it was amongst the top trends on the Internet through the day. 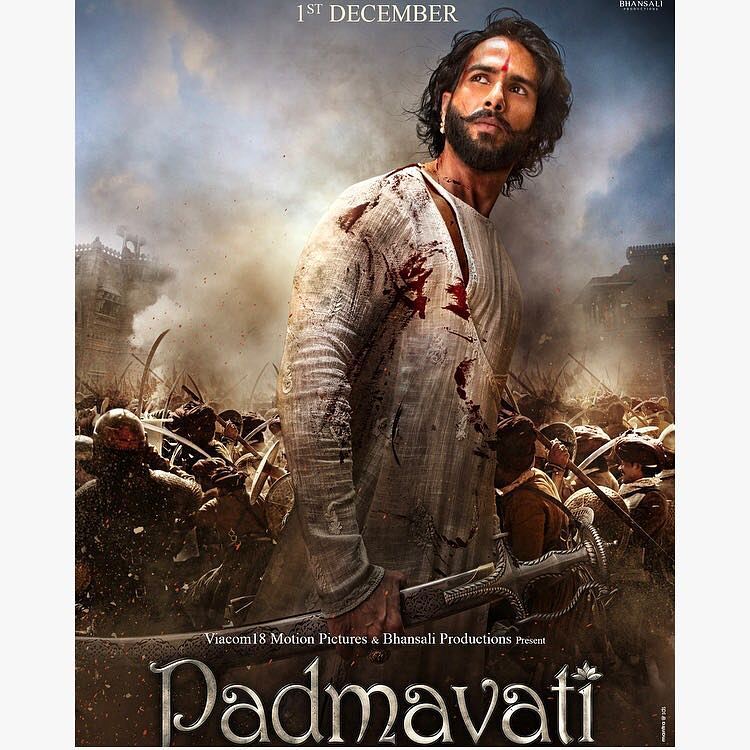 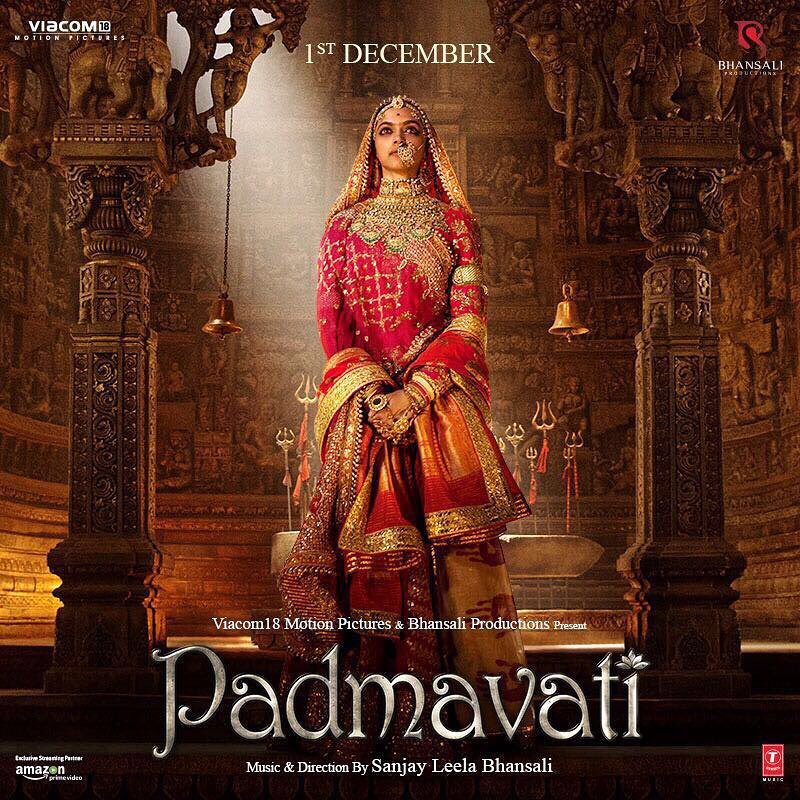 The outfit claimed that Sanjay Leela Bhansali promised to the have the movie cleared by them first but had not followed up. “While shooting in Jaipur Bhansali had promised to show the film to us and historians before releasing it. But since then no one has contacted us, nor has the film been shown to us,” said Narain Singh Divrala, the district president of Karni Sena, reported IANS.

Padmavati will release in theatres on December 1.