The seventh season of the much-awaited and fought-after (you aren’t a true fan if you didn’t fight over the characters and story plot) series, ‘Game of Thrones’, premiered recently and since then people have officially lost their chill. The first episode has already been viewed millions of times and has divided the world into two parts – first who watched it before everyone and spoil the episode for others and second who beat the sh*t out of those who give away spoilers. Within a few days of its release, this season has already done much more than just fuel suspense around the characters. It gave people a room to troll Ed Sheeran for his cameo, gave the fan theorists fodder for their next groundbreaking discovery and most importantly, it has given some smartasses on the internet to go ahead and do what they are best at – pirating it. Thanks to the advent of internet, nothing seems like too big a deal these days and we guess these folks abide by this, so they went ahead and pirated the premiere episode 90 f**king million times. 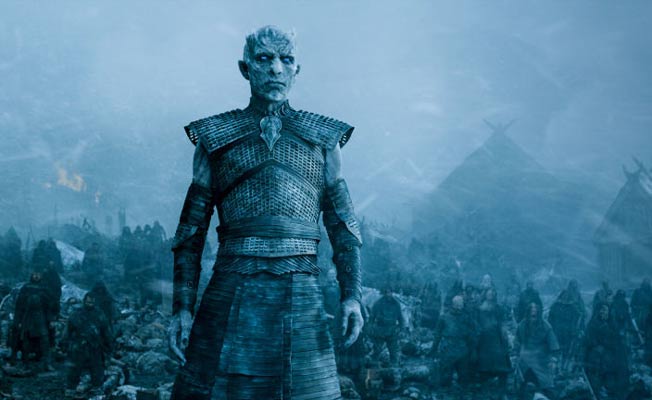 According to a report published in Torrent Freak, the piracy monitoring firm MUSO has suggested that the season premiere has been pirated 90 million times in just three days and the sources were majorly the unauthorized streaming services with torrent contributing a little bit to it. It’s not like this show or any other show’s piracy numbers have not touched millions earlier, but this number and that too within a few days is huge. We won’t be surprised if Hollywood goes into a state of shock after reading the numbers. 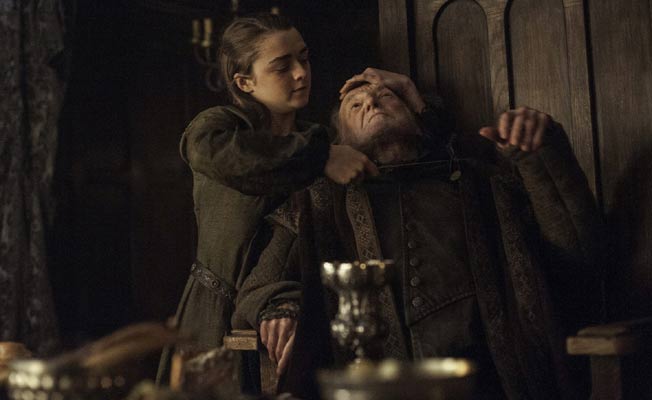 MUSO even notes that most pirated traffic comes from the United States (15 million approx), while countries like United Kingdom (6.2 million approx), Germany (4.8 million approx) and India (4.3 million approx) filled up the second, third and fourth spots in the list of piracy. We hope any college professor isn’t reading this, else they’ll know how the students are putting the hostel and college WiFi to good use.