Do you have a personal toilet or are your part of a ‘lota party’? For people who are alien to the concept of ‘lota party,’ it means a group of women going to relieve themselves in the farms or behind the bushes before the sun rises. In short, ‘jaha jagah mile, waha hug lo’.

Well, I bet for many of us, even the thought of that sounds like a nightmare. But what if you had no other option? Have you ever thought that having a toilet in your house is a privilege? If not, then maybe it’s time you do.

For most of us, the issue of 58% of India defecating in open is not our concern but director Shree Narayan Singh shows us the real picture of what our society has to deal with. ‘Toilet’ clearly shows how our religious beliefs, corruption, and government are responsible for converting India into a literal shit-hole. Inspired by a true story, ‘Toilet – Ek Prem Katha’ is about Keshav (Akshay Kumar) And Jaya (Bhumi Pednekar). The story begins when Keshav falls head over heels in love with Jaya, who lives in a neighbouring village in Uttar Pradesh. They get married but Keshav forgets to mention it to her that he doesn’t have a toilet in his house and that causes a ton of issues and is the driving force of the plot. Keshav tries his level best to do what his wife wants, but his father and other village members are against the idea of anyone having a toilet in the house. The issue of basic needs becomes the root cause for Jaya to file for a divorce. 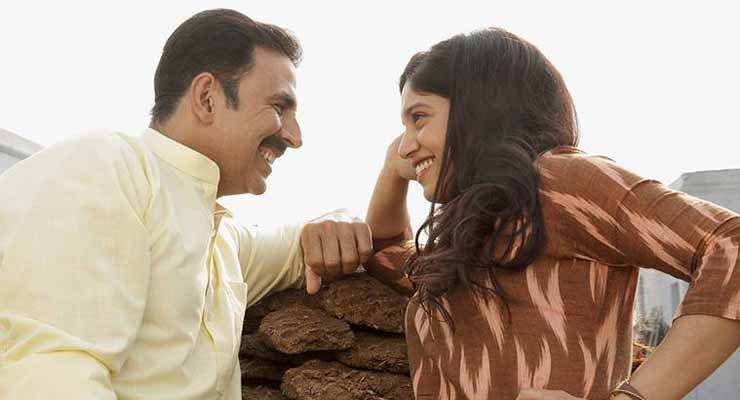 Looking at the concept, it sounds more like a satirical take on a serious issue but director Narayan Singh has made it a very engaging and an entertaining film as well. The makers have done both the work of creating awareness but keeping the humorous element alive in the film.

It’s fascinating to see how the issue of a toilet that might not even sound like a problem to us, forms the gist of the story. The film clearly states how it is essential for us to build toilets for our women; after all, it’s a necessity. 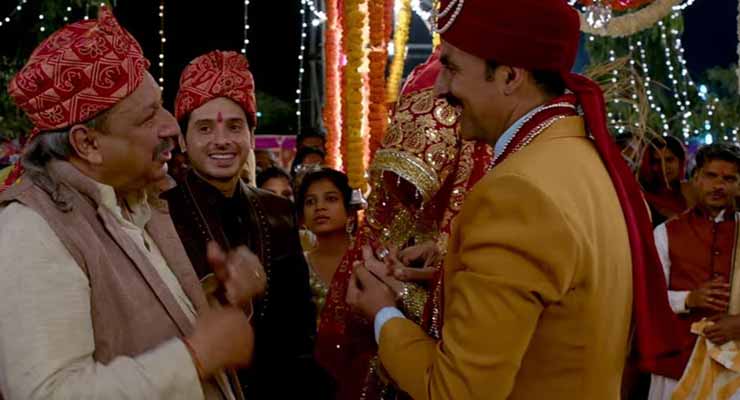 You will undoubtedly love Bhumi and Akshay’s chemistry. Akshay is the backbone of the film and like always, he brings out the best of acting skills, making us love him even more. Bhumi on other hand is extremely efficient, honest and so natural. You are bound to love them toegther.

From Anupam Kher, Sudhir Pandey to Divyendu, all the other actors are great additions to the film. The first half is crisp and entertaining but it is the second half of the film that feels a bit too stretched. However, despite some glitches, Akshay Kumar and Bhumi Pednekar’s film, ‘Toilet: Ek Prem Katha’ feels like a ray of sunshine after all the dull releases that have taken place this year. 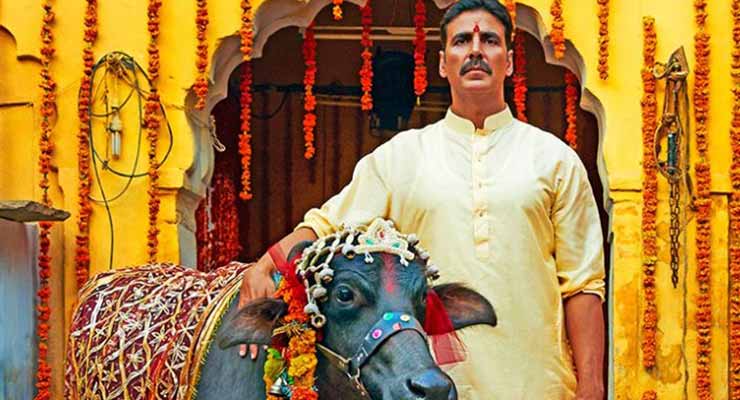 This film makes you laugh, think and contemplate. For many of us, this film might look and sound unbelievable because we haven’t faced such sanitation issues hence it is necessary to get a ‘whiff’ of what the other 58% of the population does in the open.