Arguably one of the most popular and consistent batsmen in modern-day cricket, Virat Kohli has won accolades and continues to grow his fanbase in every corner of the globe. The Indian captain has undeniably been the driving force behind India’s meteoric rise in cricket over the past few years.

Whether it’s limited-overs or Test cricket, the Indian batting sensation has developed a knack of decimating the opposition bowlers with his majestic batting display. Currently ranked No. 1 in both ODIs and T20Is, only a handful of batsmen can match the influence Kohli tends to have on the opposition in international cricket. Owing to his exploits, it’s only fair that the 28-year-old is probably the most sought-after cricketer in the country. From politicians to celebrities, Kohli’s aggressive batting has clearly floored us all. And, we bet, that’s probably one of the things that helped Kohli to woo Bollywood hottie Anushka Sharma.

While Kohli and Anushka continue to set new relationship goals for modern-day couple, another Bollywood actress has become the latest addition to the Indian batsman’s fan club.

Kareena, who is celebrating her 37th birthday today, confessed her love for the swashbuckling right-handed batsman. During a recent interview, she showered a lot of praise on Kohli and claimed that he is her favourite batsman. 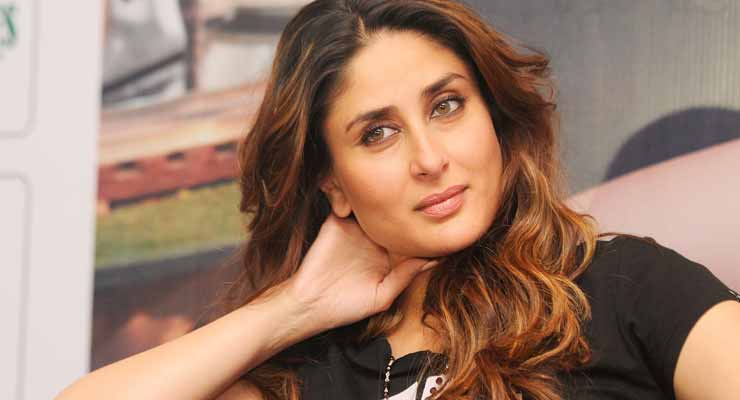 Kareena is married to Saif Ali Khan – son of the legendary Indian cricketer Mansoor Ali Khan Pataudi. Known as the ‘Tiger’, Pataudi will always be remembered for his contribution to Indian cricket.

At a time when the caste-system had over-ridden the field, the Nawab of Pataudi – despite coming from a family of royals – took it upon himself to unite people to play together as Indians rather than playing in accordance to their respective castes. 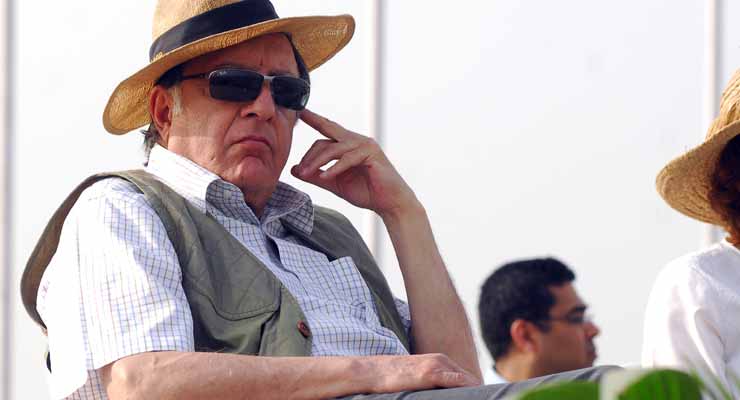 Taking over the reins of the Indian team at the age of 21, barely months after being involved in a car accident that would impair the sight in his right eye forever, he led India in 40 of 46 Tests he played in, and won 9 of them.

But more than anything else, he led Indian cricket out of its morass of defeatism and instilled in his fellow cricketers a belief that winning was possible. Under him, India achieved their first overseas Test victory against New Zealand in 1967.