After charming us with their striking chemistry in Shoojit Sircar’s ‘Piku’, actors Deepika Padukone and Irrfan Khan are now coming together for Vishal Bhardwaj’s next movie which will be directed by Honey Trehan. For all those fans who were eagerly hoping for them to romance each other in ‘Piku’, their wishes might just come true as the reports state that Deepika will play a mafia queen and Irrfan will be a local gangster in love with her. The shoot is expecting to begin early next year and is apparently based on investigative journalist-turned-author S Hussain Zaidi’s book Mafia Queens of Mumbai. Deepika will play the role of female gangster Rahima Khan aka Sapna Didi who had apparently planned Dawood Ibrahim’s execution to avenge her husband Mehmood Kaliya’ death. According to a report published in Mumbai Mirror, a source revealed that “The team had been meaning to meet for a while now. Since Deepika wasn’t shooting for ‘Padmavati’ and Irrfan is in town, they decided to gather on Tuesday to discuss the script, how their characters would shape up and their looks.” Talking about the movie, Trehan said in an interview, “Deepika and Irrfan are the final leads of the film. However, right now it is too early to talk about anything else about the film. And about casting the two of course you choose an actor or actors, because they will be able to portray the roles well, and do justice to their characters. That’s the same rule for every film and a case for every filmmaker.” 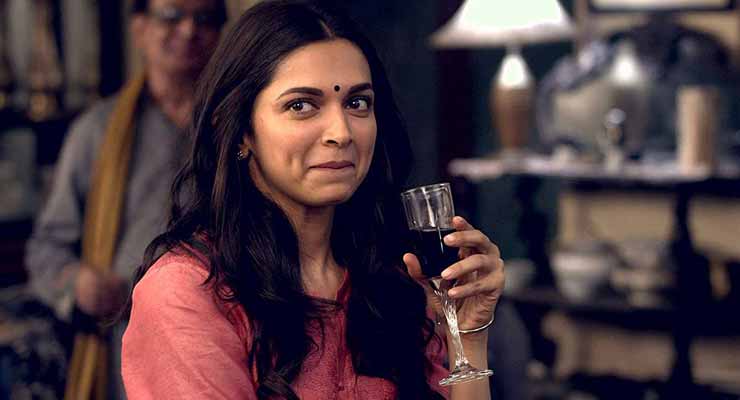 It’s exciting to see how Bollywood is gradually shifting towards throwing light on the lives of female gangsters. While, Deepika will place herself in the shoes of Sapna Didi, actress Shraddha Kapoor has already proved her mettle in the trailer of ‘Haseena Parker’. She will play the role of Dawood Ibrahim’s sister and her brother Sidhant Kapoor will play Dawood in the movie.