Well, why not? Who doesn’t like a little bit of fictional crush on the side? Especially when the men of the show look like a million dollars, can swing swords like knives, weave words like poetry and kiss with the passion of a thousand blazing suns. When the Dothraki men ride the horses, it’s like watching art come alive. It could go on and on – that’s the beauty of the men on ‘Game of Thrones’. But as we slowly come to an end, most of the characters have been well sketched out for us to rank them as boyfriends! Here are the top 6 men on Game Of Thrones ranked as boyfriends – from best to worst! 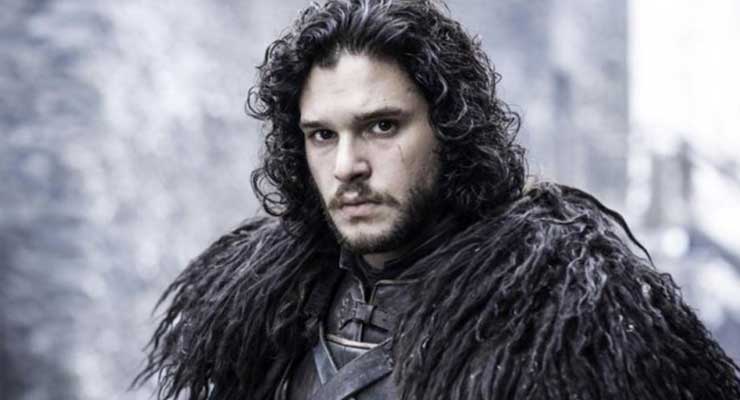 No guesses about this one. This man proved himself a great warrior, lover and ruler. He was loyal to his girl even after her death and he sure knows how to fight! He may be a tad bit too brave for his own good but we ain’t complaining as long as it keeps him alive. With looks like those and the power to unite the North, he is certainly at the top of this list. Also, wasn’t it so hot when he refused to bend the knee in spite of having witnessed the dragons and being on the Queen’s land? 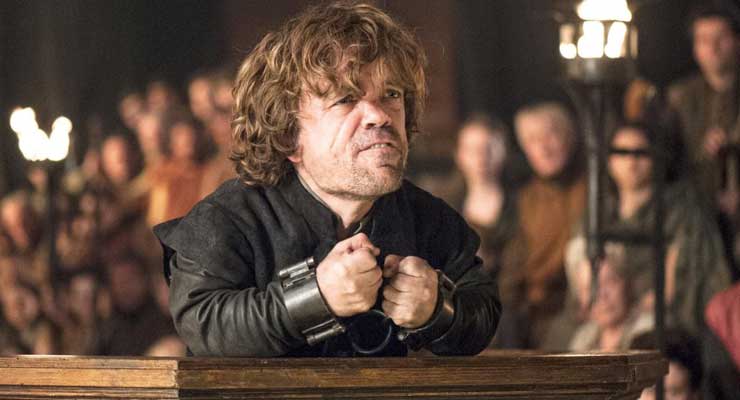 He drinks. He knows things. And he isn’t afraid to take up arms when needed. The smallest but the smartest man on the show would make a terrific boyfriend, thanks to his quick wit, wisdom and bravery. Remember the time he was married to Sansa? That’s one great gentleman! 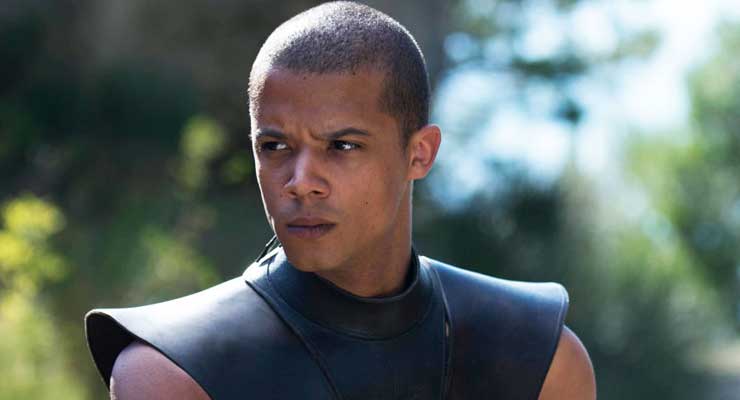 Smouldering looks and tricks with the tongue–no surprises why he made it to the list in spite of his “shortcomings”. He is a valiant warrior and the silent lover and that is hot as hell! He is also a loyal subject and sure knows how to be a loyal lover! 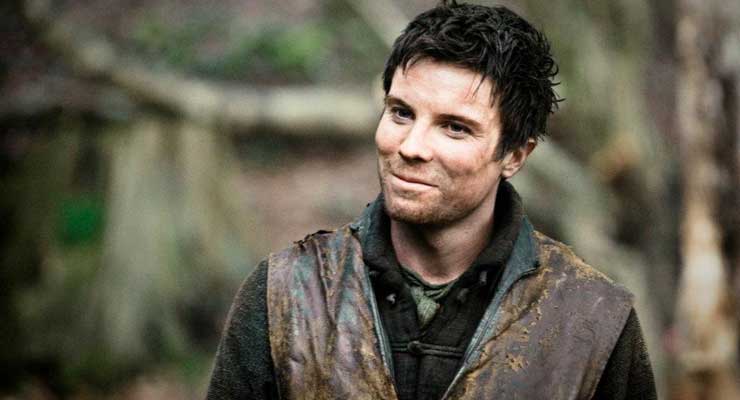 Well, okay. He just made it back to the show but have you seen him swing that thing? Also, let’s not forget that he did survive the boat ride with little experience and almost no resources! Something tells me he is going to be an amazing boyfriend! 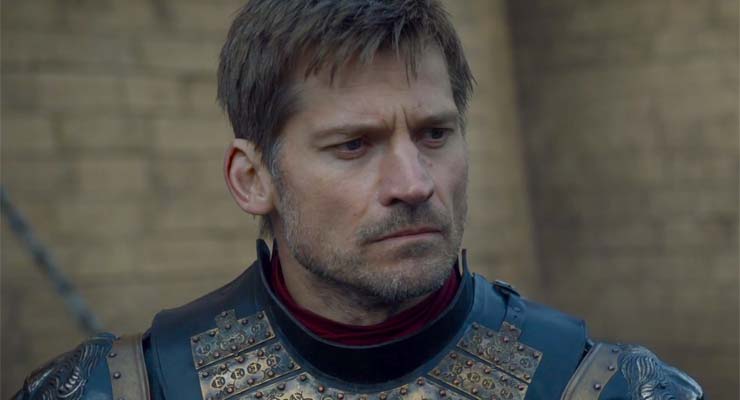 Well, no points for guessing why he’s down here. Apart from having a relationship with his own sister, he is also a man who pushed a kid down a tower for his own benefit. Even though he has changed a lot over the seasons, it still takes a lot to make him see things in the right light! 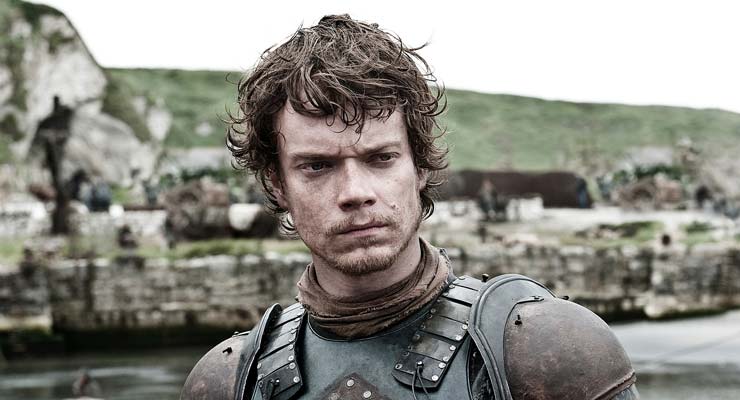 He betrayed Robb! Also, before he became the brooding victim, he used to be the guy who slept with anyone at every given opportunity. He did try to turn over a new leaf, but it’s already too late. Besides, not everybody has Greyworm’s tricks!