Pope Benedict XVI hit the 1 million Twitter follower mark on Wednesday as he sent his first tweet from his new account. In amassing an army of followers, the pontiff joined an elite circle of prolific tweeters. Below is a glance at other members of the Twitterati.Lady Gaga @ladygaga

million followers. The Grammy-winning entertainer has sparked controversy over sometimes racy images and videos tweeted from her account, but she has also used the forum to promote charity and empowerment.

The U.S. president’s Twitter feed is run by the Obama campaign and has 24.4 million followers. Obama rarely sends his own tweets, but when he does he signs them, as he did in one sent to the first lady on Valentine’s Day.

Brazilian football superstar Kaka was the first athlete to amass 10 million followers on Twitter, joining an elite group of online 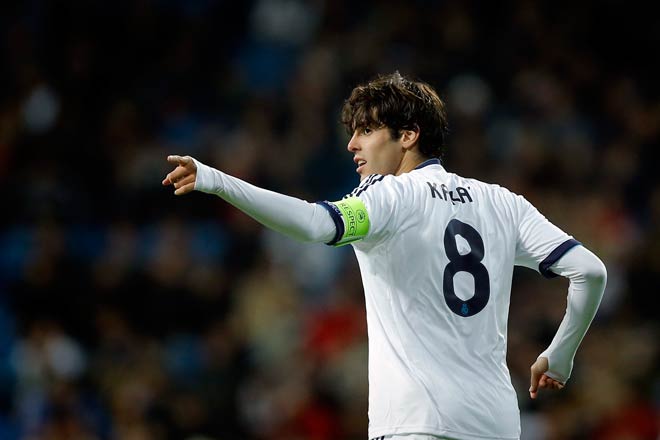 The 77-year-old Dalai Lama has amassed 5.7 million followers on Twitter. The exiled Buddhist spiritual leader of Tibet follows no other accounts, but posts every few days on the micro-blogging site. His messages are a mix of inspirational quotes and probing questions, with a few links to his appearances mixed in.

The media baron’s controversial tweets are a mix of personal, politics and business news. With 376,000 followers, Murdoch has a far smaller Twitter flock than many bigwigs – but his unedited and uncensored tweets have made the account a must-follow among media watchers.