Ever since the dawn of mankind, men have tried seeking various means to understand women and their brain – That’s where astrology comes in. Albeit, Zodiac signs aren’t the most accurate way to determine someone’s personality, yet wouldn’t it be better to at least have a rough idea about someone before you have invested way too much time in them?

So here’s the type of girlfriend you will find under every Zodia sign :- Aries women are known for their strong, dominant and upbeat personality. A fearless and natural leader, an Aries woman is charismatic, energetic, and dynamic. The first thing about dating an Aries woman that you will notice perhaps is that no three evenings with her will  pass in the same manner. This is because Aries are constantly in search for new things to do and love to immerse themselves in action. Cancer, Aquarius and Pisces are often the most compatible and best long-term matches. 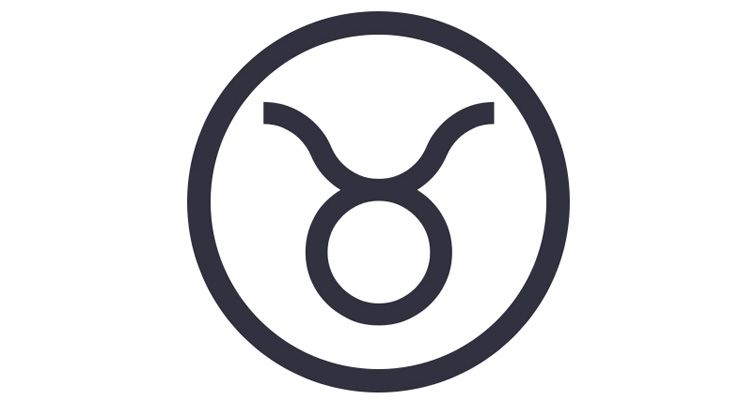 They’re hard to please, for sure. In the beginning of a relationship she will carefully examine her partner to see if they are worthy of her feelings. If a Taurus woman commits to you, then rest assured she is in it for the long haul. If a Taurus does not see a future, or think you are compatible, she will not waste of second of either of your time. A Tip – They appreciate the full spectrum when it comes to sex. Don’t take them to your depressing barren room with a lone mattress and clothes scattered about the floor if you’re trying to seduce them. Think out of the box! 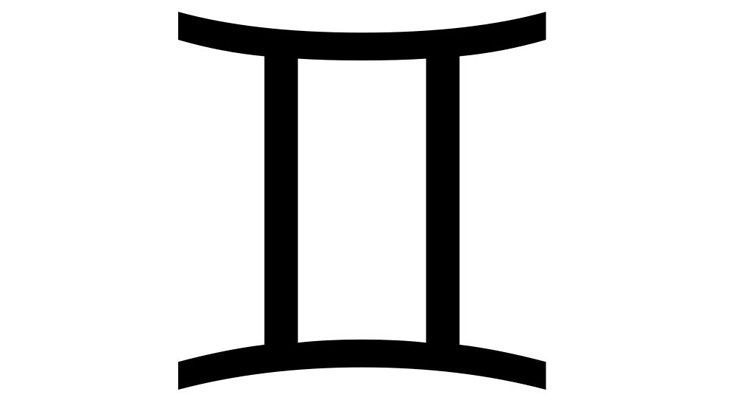 They’re incredibly passionate! Although Gemini is not such an emotional sign, she is a woman first, and she will have deep emotions although she might approach them superficially. Because of their widely varying interests and ability to carry many conversations at one time, they cannot help but radiate attractiveness. Curious about almost everything, they are very good listeners and make for great conversation. If you have compatible views on art or politics, expect to be entertained for hours as your Gemini dazzles you with their smart views on shifting topics. 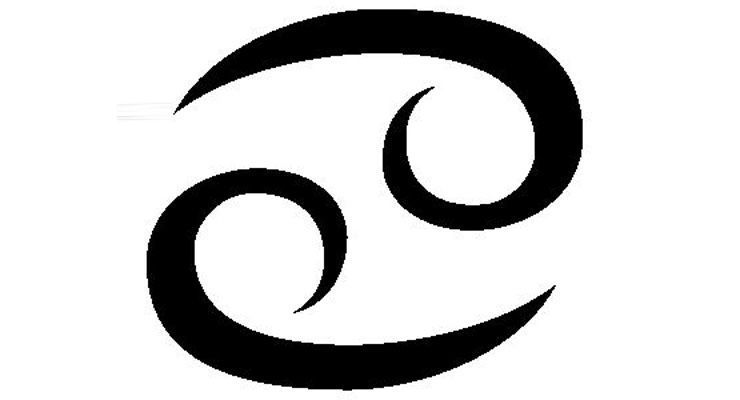 She is the loving and supportive girlfriend.  If she runs into a partner that doesn’t feel the way she does, she could easily get hurt because of her need to give everything she can to the person she loves, with no regard of her own satisfaction. They love feeling needed and actually crave the sensation. They are extremely dependable. They’re vehemently protective and fiercely loyal, especially when it comes to close friends and family. When relationships go wrong, Cancer women retreat into their shell to lick their wounds, and it can take a long time before they feel confident enough to venture back out into the big, wide world. 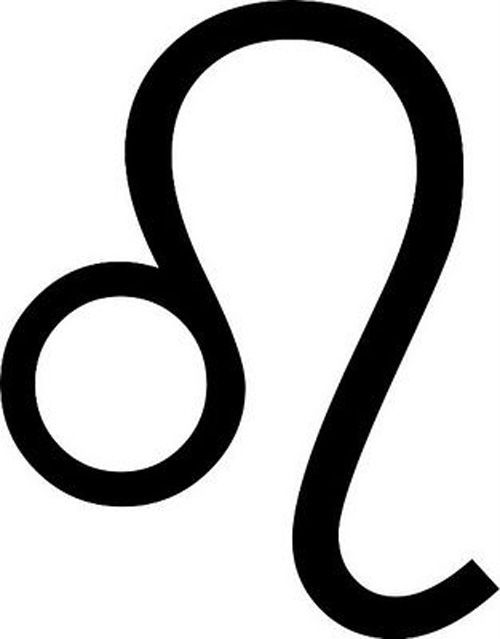 Just one word- Proud. Her love is warm and passionate, she will want to fight, make up, make love and be in someone’s embrace all they long, for as long as her personal liberty isn’t endangered. Most Leo women are not couch potatoes. They like parties, entertainment and outdoor activities. On the negative side, they can be quite egotistical, demanding, intolerant, domineering, lazy and stubborn. They can have very high self esteem and will be dissatisfied with performing any work which they feel is beneath them. 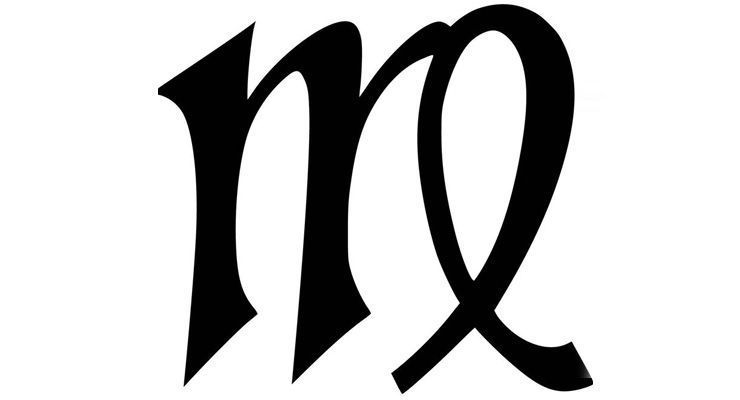 AVirgo girl is shy.  If this happens outside of a relationship, she will probably be so shy that it will become impossible for her to start a relationship at all. Sometimes a Virgo woman can be harsh but it doesn`t mean that she wants to hurt you – she is just straightforward. Don`t take all she says personally. Traditionally, a Virgo woman tends to be most compatible with a Taurus and least compatible with a Pisces man. 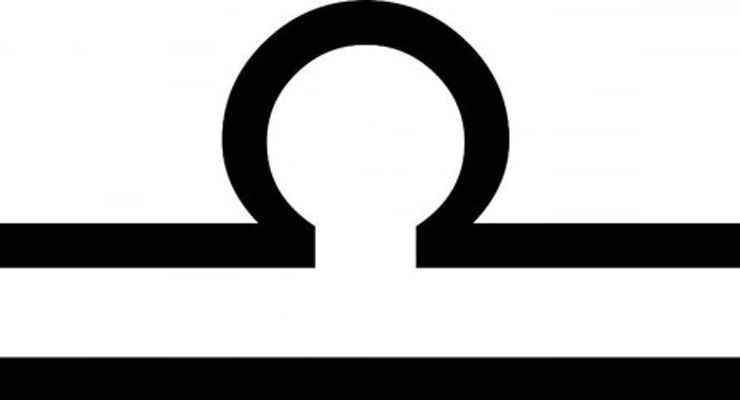 Libra girls tend to be your power-couple kind of girlfriend. When a Libra woman falls in love, she starts questioning her decision to be in love, as if it was possible to control. She has a deep understanding of the ways of the world, and her maturity is both an asset and a liability. Slow, sophisticated and seductive, she makes love both emotionally and physically, with an emphasis on quality over quantity. 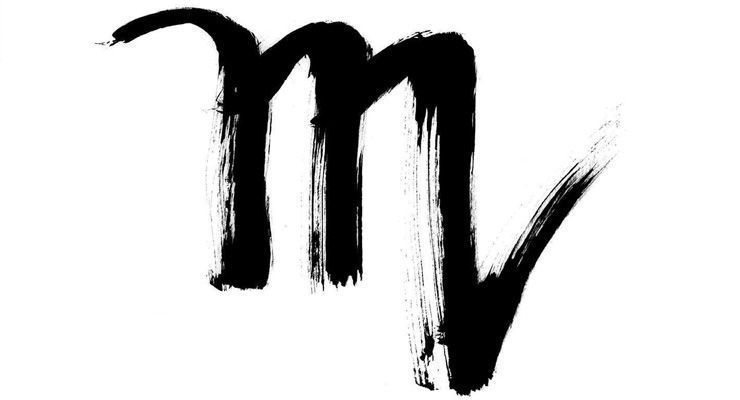 The good and kind girlfriend. She will show her love through actions that cannot be misleading and you will never see a Scorpio woman tease you if she doesn’t want to get involved. They are intuitive and have a way of reading people, which can be very annoying, until you realize just how useful it is to have someone so inside your head that her ability to guide you in the right direction is nearly fool-proof. Despite their reputation for being emotional and sensitive, Scorpio women have a special brand of tenacity, insight, drive, and charm that makes them some of the most powerful leaders, influencers, and trendsetters of their time. 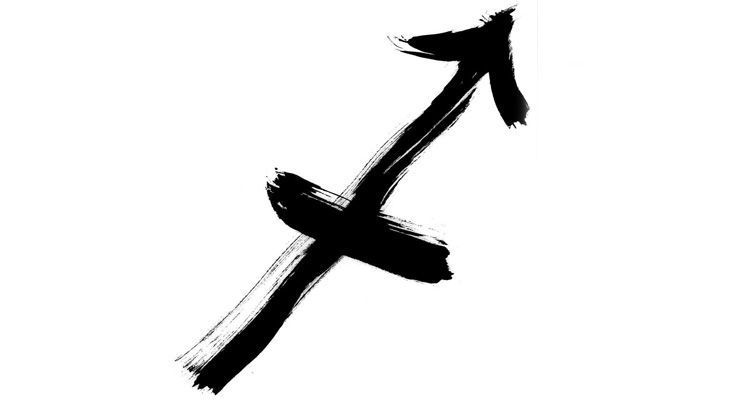 They are the funny-as-hell girlfriend. She seeks romance, excitement, and adventure and will not tolerate boredom or neediness in a partner. As a social butterfly, the fun and flirty Sagittarius woman is easy to talk to, and boy does she love to talk! Even though she can sometimes push her opinions on people she doesn’t even know, her intentions are good and her character positive, optimistic and strong. She will make you laugh, bring new meaning into your life and do everything she can to teach you how to be happier. 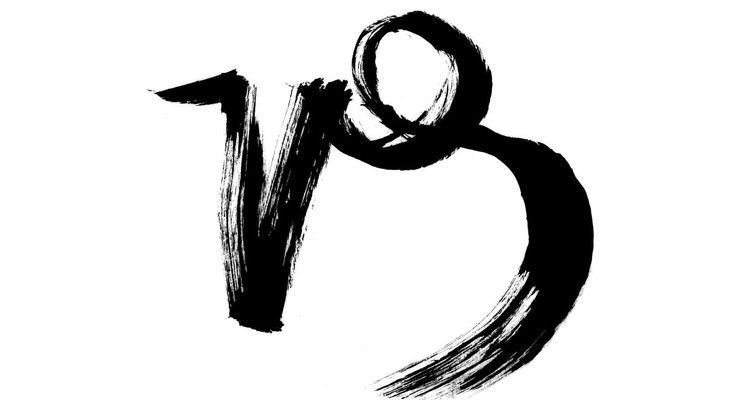 The old-fashioned girlfriend.  Her sense of responsibility can be such a strong priority, that she won’t allow herself to take any risks, always choosing the safe thing to do and the safe partner to be with. The Capricorn woman is career-focused. It’s not just on the job either, she’s passionate about everything she does. By nature, they are born leaders and highly self-motivated. This is why you’ll often find Capricorns in supervisory or management positions (yes, at home and work). 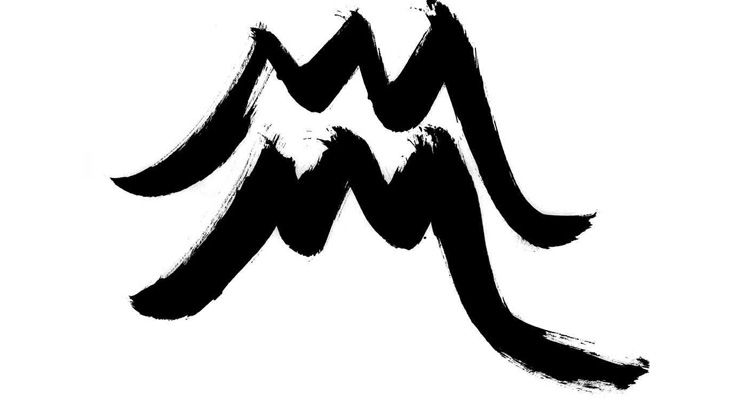 Highly intellectual.  The unconscious fear of losing her personality to other people often makes her vulnerable to any sort of expectations and tries to turn her into something she is not. Connecting her thoughts to the sex act is vitally important (otherwise her mind quickly wanders off). Keep her brain and body turned on at the same time by telling her exactly what you want to do to her next as you make love.  Passionate and understanding they have a love for exploring and experimenting with the unknown. 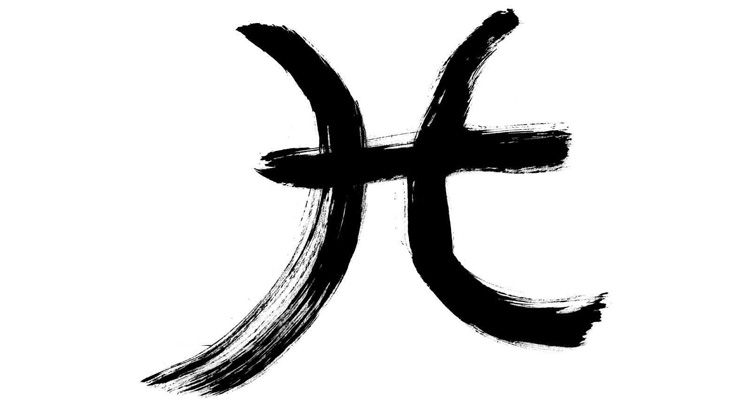 She’s your old-soul girlfriend. As soon as she feels love, she starts acting like a little child, certain that this partner could be The One. Stress and chaos are the last thing you can expect from a Pisces. They are as calm as a river in spring. Pisces-born individuals are friendly, affectionate, easy going and good natured. Although Pisceans are not leaders, they excel in guiding others as teachers and role models.