Well, there are tons of iconic comic characters that we all love. However, the Joker from Batman has always been our favourite. Despite being ruthless and a psychopath, he is a legend and we are guilty of enjoying his madness. After all who doesn’t like an evil one?

And now there are reports that Warner Brothers are trying their level best to cast Oscar-winner Leonardo DiCaprio as the Joker in the new origin movie. The studio wants the actor to play the titular character, which will explore the story of Batman’s super villain, as reported by Hollywoodreporter.com.

The buzz itself has got many excited, including us. And we already can see DiCaprio donning the dark shade and setting the screen on fire with his magnificent performance.

If reports are to be believed, Warner Bros. is trying to convince producer-director Martin Scorsese to get the famous actor on board. Though nothing is official as of yet, as they still need to seal the deal with Scorsese in the first place.

Though DiCaprio is yet to be approached, this move clearly signifies that Warner Bros. is planning to carve out its DC future. It wouldn’t be wrong to say that the banner has a very specific intention to bring iconic filmmaker Scorsese on board as he is the road to DiCaprio.

For people who ain’t getting the point yet, Scorsese and DiCaprio have worked together several times giving us incredible films like The Aviator, Gangs of New York, The Departed, Shutter Island and The Wolf of Wall Street.

In fact, it is also being said that the studio desires to witness the critical success of Christopher Nolan’s Batman films and aims to make to the Oscars.

But someone ain’t happy about this. Actor Jared Leto, who in past was seen playing the Joker in DC Extended Universe movie ‘Suicide Squad’ and now is getting his own Joker spin off with Margot Robbie, was caught off-guard when he heard about this. Apparently, he also made his displeasure clear to his agents.

To write the script of that painted face criminal mind, Todd Phillips and Scott Silver have been hired. Though we still don’t get how Phillips fits the bill as he has written comedy films like ‘Hangover’. Though other details are being kept a secret we believe the cat will soon be out of the bag. And we can’t wait for that moment. 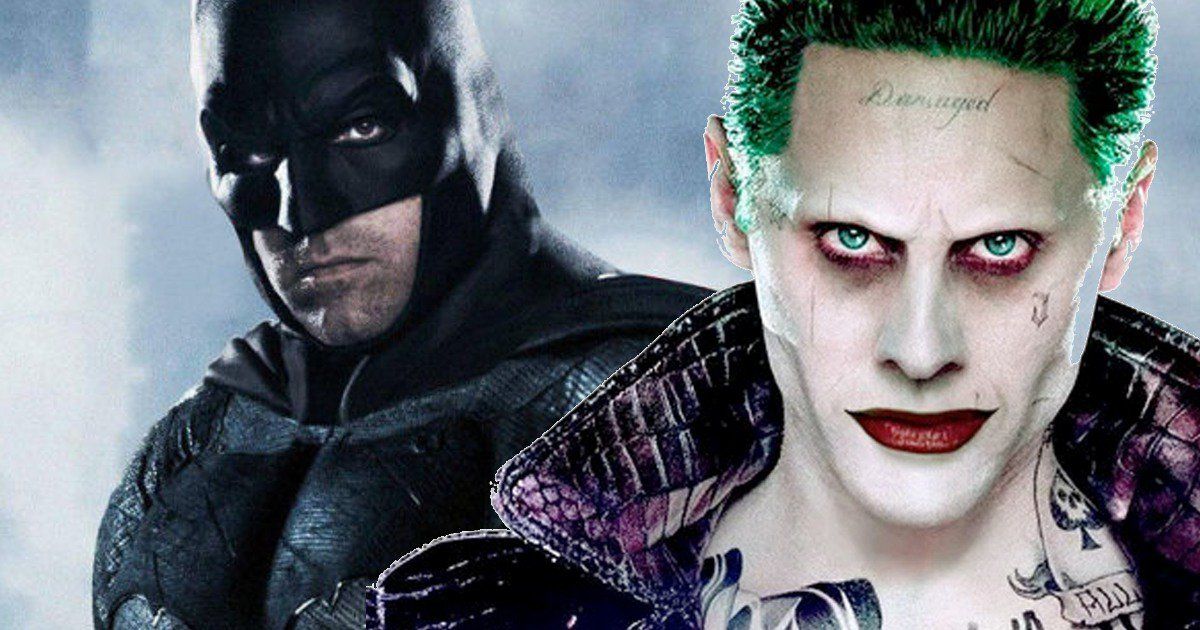 If theories are to be believed, the film will throw light on how Joker was bullied when he was young. And that’s not it, we might also get to see the mad love between the Clown of the Crime and his former psychiatrist Harley Quinn and how things end up with their breakup. This bit of information is already making us intrigued and excited about the plot and the film.

Now, all we got to do is keep calm and wait for the official announcement. Till then tell us how you feel about Leonardo DiCaprio playing the Joker.