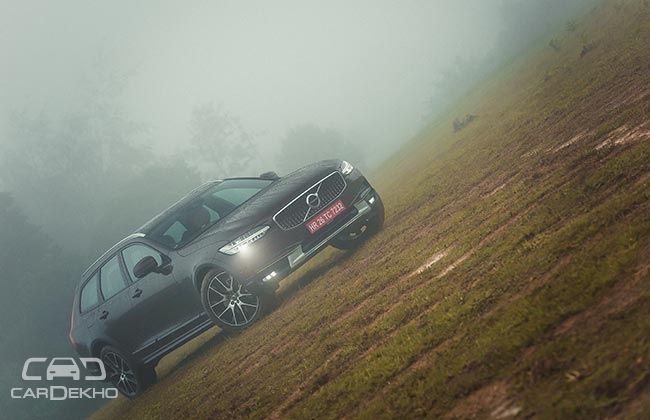 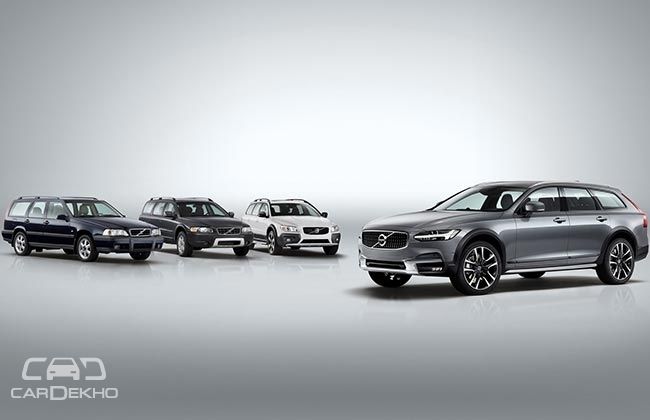 The V90/V90 CC along with the S90 and XC90 form the flagship 90 series family of Volvo (check out the image below). The V90CC will be positioned between the S90 and XC90 and is expected to be priced in the vicinity of Rs 60 lakh (will be available in a single trim). 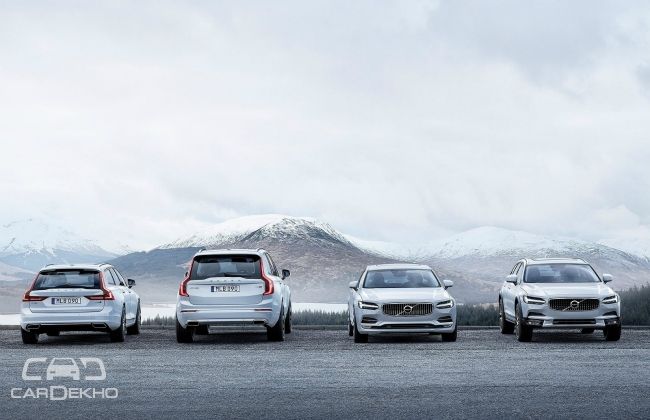 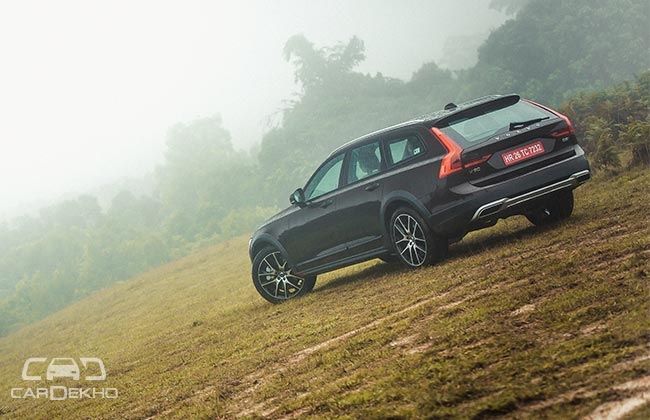 While all the three cars offer extra cladding to make them stand out as opposed to their respective stock variants, the V90 CC features an increased ride height (210mm, 50mm more than the V90 and S90) and Volvo’s AWD (all-wheel-drive) drivetrain just like the S60 CC.

Volvo To Launch Only Electric And Hybrid Cars From 2019 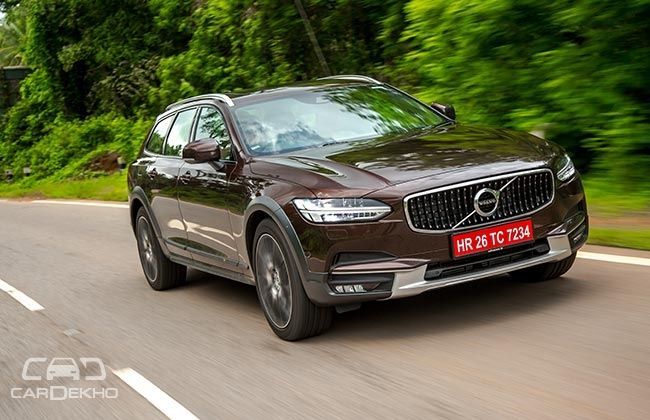 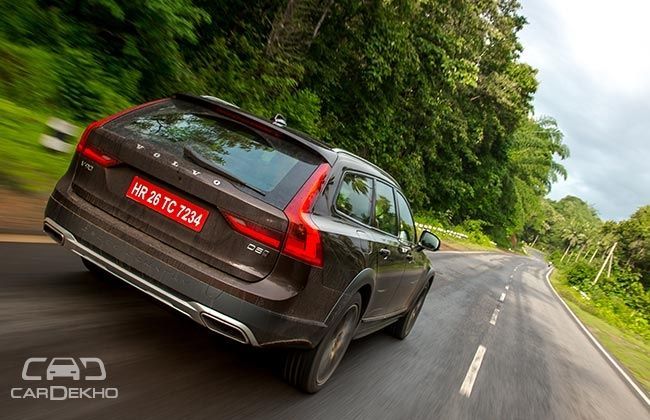 Mechanically, the Cross Country shares its diesel engine with the XC90. Essentially, all the 90 series models share the same powertrains globally with different states of tune. In India, the V90 CC gets the D5 diesel, which was recently uprated. The 2.0-litre diesel puts out 235PS of power and 480Nm of torque and is mated to an 8-speed automatic transmission. The V90 also comes packed with drive modes: Eco, Comfort, Dynamic and Off-Road (exclusive to the CC model). 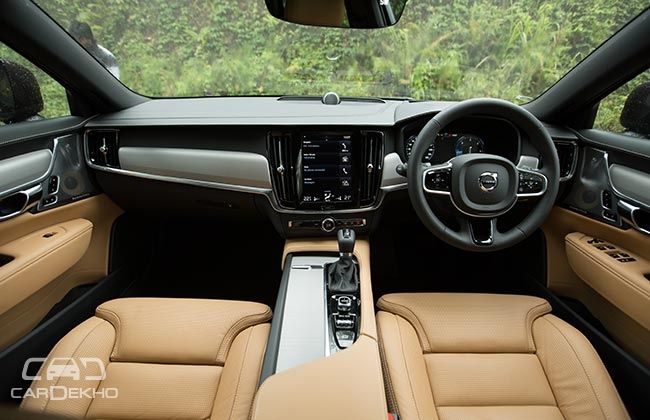 Check Out: Volvo XC90, S90 Get Major Updates In India