Disclaimer: This post contains spoilers from the ‘Game of Thrones’ finale episode and if you haven’t seen it already, treat this as a teaser and go watch it now.

Despite the alleged plot outline leak and spoilers making rounds on the internet, ‘Game Of Thrones’ season 7 is finally over and how. All the hype and suspense that was created around the finale episode was worth every second and was possibly one of the most momentous episodes in the history of ‘Game of Thrones’. Although the show has ended, we have a lot of things to be happy about. First of all, I never expected Sansa to be that badass. While Arya was summoned to the court on charges of treason and murder, things took a detour and Littlefiger got exposed and KILLED at the hands of Arya in front of the court. The stark siblings – Sansa, Arya and Bran- owned the moment like a boss. It was truly a game changer and possibly the only death we were excited and happy about. The past episodes had already created so many situations that hinted that someone will die, but the traitor Littlefinger will be the one was kind of shocking yet really satisfying (although most of us had guessed it will happen). One can actually die for Arya’s smirk. 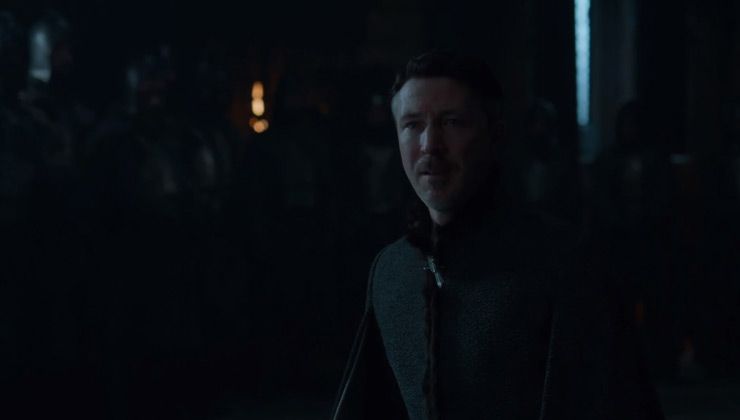 Apart from virtues like greed, betrayal and power; if there’s anything that Game of Thrones has taught us, it is how not to get creeped out by incest. And while in the first season, we flipped at Jamie and Cersei’s affair, we were kind of rooting for things to heat up between Jon and Dany (and it finally happened), but not at a time when Bran was narrating the relationship between the two. After watching such an amazing finale, Twitter was in a meltdown and couldn’t handle all these fiery curveballs thrown at them.

Daenerys: “My dragons are my children, they’re the only children I’ll ever have.”

And things just got awkward. Bran’s got no chill.

When you’re super happy that Jon and Daenerys finally hooked up but then remember its incest #GameofThronesFinale pic.twitter.com/ITJugdjlF6

We had the exact same thoughts after looking at the Ice Dragon who burned down the whole freakin’ wall.

Night King looks like he’s on one of those 25c rides in front of the grocery store #GoT #GameofThrones #GameOfThronesFinale #ThronesYall pic.twitter.com/d2l9kK2abR

Bran: I know everything. Sam: Did you know Rhaegar was remarried? Bran:         #GameOfThrones pic.twitter.com/XTTwJwNREO

Seeing Petyr Baelish have his throat slit by Arya was one of the most satisfying moments of the whole series. #GameofThrones #ThronesYall

Reporter: Did you enjoy watching the finale?
Me: It was great
Reporter: Can’t wait till 2019 right?
Me:#GameOfThronesFinale #GameOfThrones pic.twitter.com/Yqcmq4oUoe

While, the show ended at a high note leaving us hanging on the loose thread of our imagination; it definitely was the most unexpected yet satisfying episode so far. However, we can’t help but think that we’ll now have to wait for more than a year for the next season to premiere. How can GOT makers be so cruel? How can they do this? 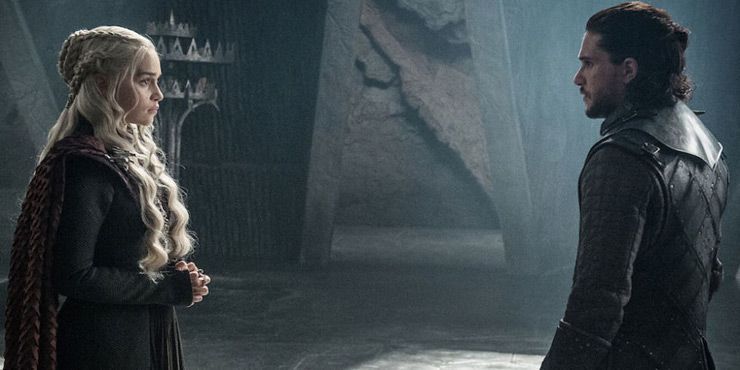 “We’ll just end the season like THIS and make them wait a year and a half” – GOT producers#GameOfThrones pic.twitter.com/ZnPk6zPJu4