Today is our favourite Harry Potter’s birthday, the boy who lived turns 37.

Yes, that’s true, Harry Potter’s birthday in the book is 31st July 1980, according to which he turns 37 this year. From Harry meeting Hagrid to making lifetime friendships with Hermione and Ron, let us take you through a nostalgic ride of our favourite Harry Potter moments.

This moment will forever be legendary because Harry caught the snitch when he was just in his first year considering the fact that first year-ers were never even allowed to play the Quidditch game in the first place!

The Quidditch World Cup is the best moment in the Goblet Of Fire, and nothing beats the excitement of watching witches and wizards from all over the world gather around a stadium to witness the most awaited Four Hundred and Twenty Second Quidditch World Cup

When Harry Was Sorted

The first instalment shows the 11 year old boy arriving at Hogwarts scared and confused, and then the sorting ceremony begins marking the beginning of the Harry Potter franchise.

When Ron Saves Harry With The Help Of The Flying Car 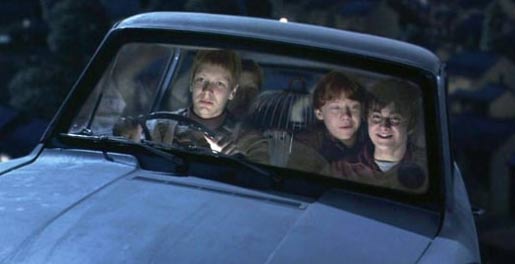 This has to be the most fun scene for anyone who has watched The Chamber Of Secrets when Ron comes to Harry’s rescue while he was locked up in the Dursleys’ basement room. Without even asking for it, Ron showed up in a flying car with his brothers to save Potter.

Harry has always told Dobby to not attempt to save his life, but in the Deathly Hallows, Dobby finally gives his life to save Harry and everyone else.

Harry And Hermione Going Back In Time 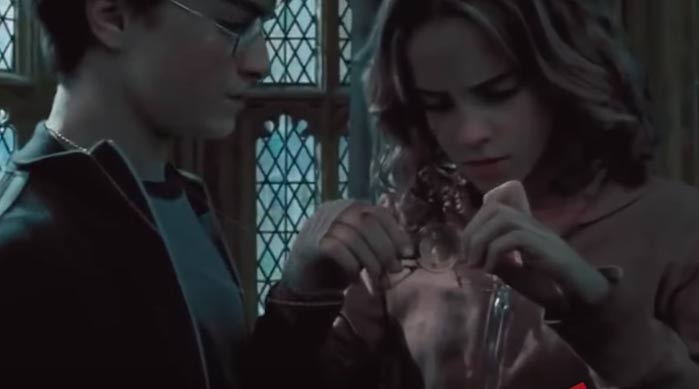 One of the most interesting scenes of all time was when Harry and Hermione go back in time to save Sirius Black with the help of Dumbledore’s clues.