The ‘Purge’ franchise has earned a lot of flak for its bold moves but gained a lot of success, thanks to its extensive blasphemous use of political allegory in the movies. The concept was bold, it was voyeuristic and sadist in nature, and the fact that many people love it, speaks a lot about how humans function. Out of all the movies, it’s the first one that set the tone right, hitting people in the feels. Ethan Hawke and Lena Headey did a wonderful job after all.

If like many others, the first one was your favourite too, then this spells good news for you. James DeMonaco is coming up with ‘Purge: The Island’, the next instalment in the series and the best part about this is that it will pick up right from where the first one ended. More like a prequel to what actually happened before the purge night. This movie will tell the story of the first ever purge, which could mean more violence. 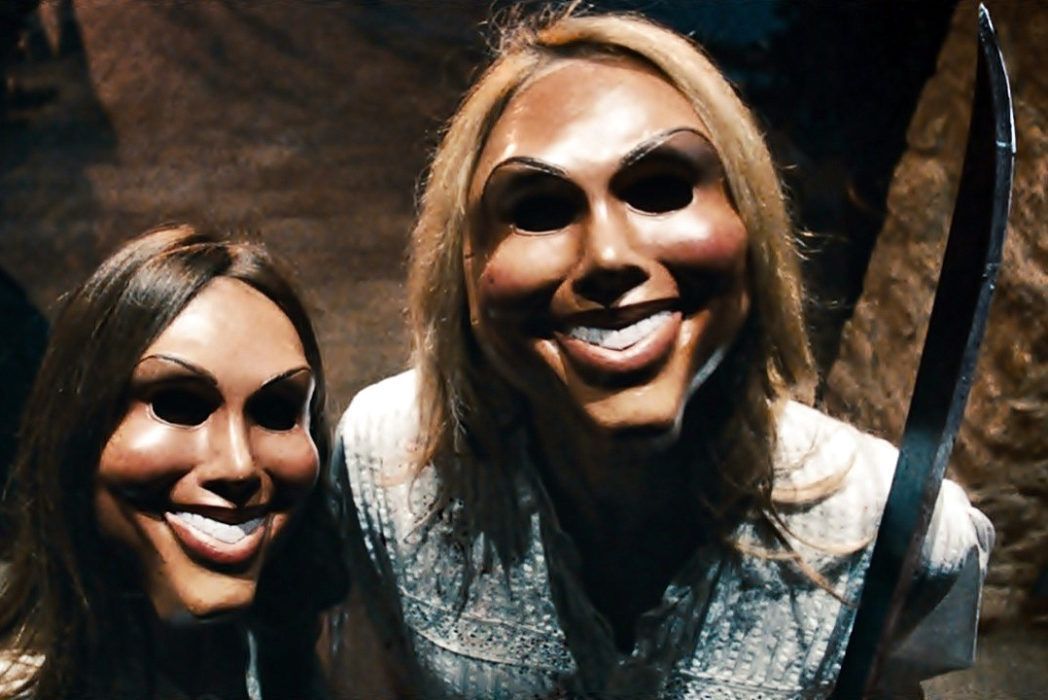 You know what’s even better? Monaco is also working on a TV show which will be set during seven years after the first purge. The series tackles larger issues like social and class division in a very dark manner. For those of you who are not familiar to the whole gruesome concept of the series, ‘Purge’ is set in a hypothetical world, America namely, where an annual ‘purge’ night is held. This means that all criminal activities are legal and allowed in a 12 hour window and the government doesn’t intervenes. 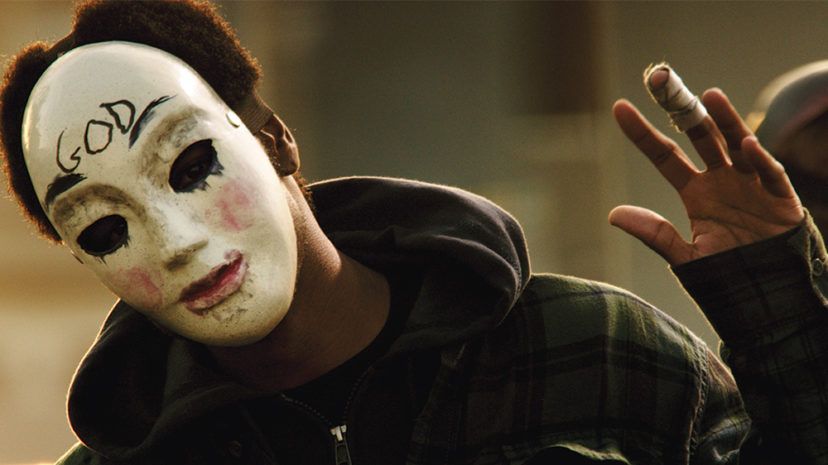 Watching the new Purge which will trace the history of how it all began will be a treat for the fans. The movie is all set to release July 4th, 2018.