Bollywood is a land of success stories which have an equally filmy back story. Thousand dreams ar shattered while millions are decorated. One such wonderful tale of success belongs to Nawazuddin Siddiqui as well. The man who defied norms that looks were every thing , forced people to take notice of his insane talent that can change the fate of any movie. The star is currently making waves for his next movie ‘Babumoshai Bandookbaaz’ and the trailer obviously looks promising.

At a recent media event in Noida, Nawazuddin shared a slice of his past which not many know about. You might not know about it but do you know that he worked as a security guard at a toy factory in Noida, way before he even stepped foot in Mumbai? “Noida was where I got my first job as a security guard posted outside a toy factory. I had come from Muzaffarnagar before 1993. The owner of the toy factory on multiple occasions had caught me dozing off or relaxing outside the factory gate and reprimanded me for it. Soon, I left the job”. 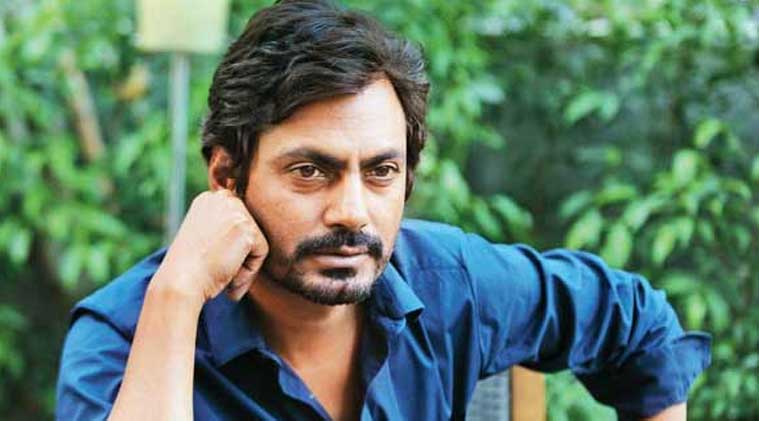 Nawazuddin changed his fate when he enrolled at the National School Of Drama and won many accolades before shifting base to Mumbai. His next movie is all set to hit screens on August 25th and here’s wishing him luck for a successful run.