We are not new to racism – racism on the basis of caste, class, religion, skin colour, social status; hell we even do it on the basis of regional identities. The discrimination against dark skin goes way back, when the Indian society was divided into 4 rigidly divided castes – Brahmins, Shudras, Vaishnavas, Kshatriyas. Dark skin was seen as unclean and a sign of impurity. We gained independence and a little bit of sense and the caste system had already been demolished, but the prejudices remained. Dark skin is still seen with disdain by many in our country. The obsession with fair skin is directly proportional to the contempt for dark skin. It affects both men and women, women more. How could our dear old Bollywood stay behind? The film industry is riddled with racist prejudices, sexism, misogyny, nepotism (going by the recent IIFA awards, unapologetically so), even though it has also functioned as a class equalizer. 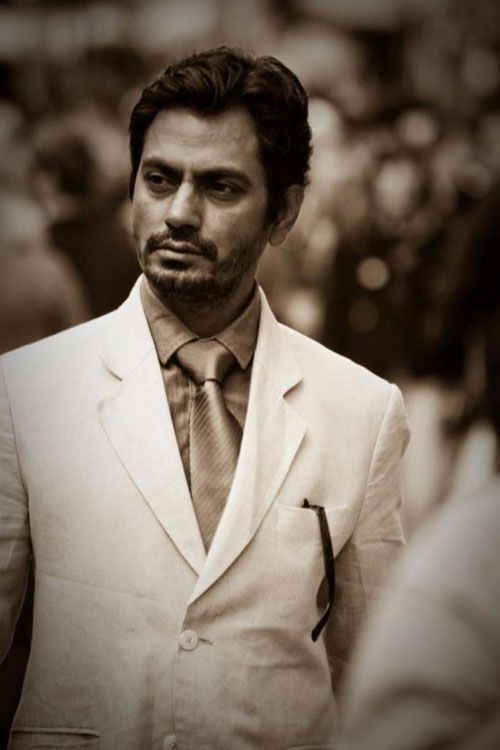 Nawazuddin Siddiqui, the immensely talented actor with quite a few critically acclaimed performances to his credit, has thrown major shade at this colour-based racism prevalent in Bollywood. The actor tweeted:

Thank U 4 making me realise dat I cannot b paired along wid d fair & handsome bcz I m dark & not good looking, but I never focus on that.

Despite being an exceptionally gifted actor who has imparted depth to every role he essayed, Nawazuddin has faced discrimination due to his colour and unconventional looks. In his tweet, he hasn’t pointed out the context but it’s clear that the discrimination hasn’t gone down well.

In the film industry, looks often precede talent. It’s no secret that a good-looking actor will find it easier to enter the industry than someone who is not, even though he/she may be talented. Being stereotyped because of your looks is common in the industry – and dark skin comes on top of that list.

Thankfully, Twitter fares better than Bollywood, and people came out in support of Nawazuddin and showered him with compliments:

He need not even bother about looks because his talent speaks for itself and puts him at the top.

I think you looked very handsome in Kahaani. I am pretty sure you can carry any role, even chocolate hero.

Let me tell u You are one of the best talent. I am ur Fan ???? Baap Ka Dada Ka Sabka Badla lega re tera Faizal https://t.co/IhbMByAJXI

This man can act, not everyone can do that in the ‘acting’ business.

They are the ones who we cannot pair you with. You are so so much more than them.
“Achaa Nawazuddin movie me hai? Fir to achi he hogi.”

One the finest actors Bollywood has produced in recent times.