‘Game Of Thrones‘ has pretty much glued its actors to their respective characters and it’s kinda impossible to imagine them doing anything else, but this. Right? Like if I told you Khaleesi has starred in a modern day rom-com, it’s actually tough to imagine her without that flowing gown, flying with Drogon and laying waste to Lannisters and white walkers. So yeah, that’s the power of perception. The showrunners did a pretty good job in writing such amazing characters that we can’t imagine them as anything else. So we dug up other famous projects the actors have starred in and it’s a visual surprise.

‘I want her to know it was me’, she died with words that stung like a wasp. Probably one of the most brutal characters who used her words just as well as swords. She played the role of Emma Peel in the ‘Avengers’ in a previous life. He knows stuff and he drinks wine. Peter played Miles Finch in the movie ‘Elf’. The woman we all love to hate with so much passion. Lena was also seen in ‘The Purge’ opposite Ethan Hawke and also as Queen Gorgo in ‘300′. 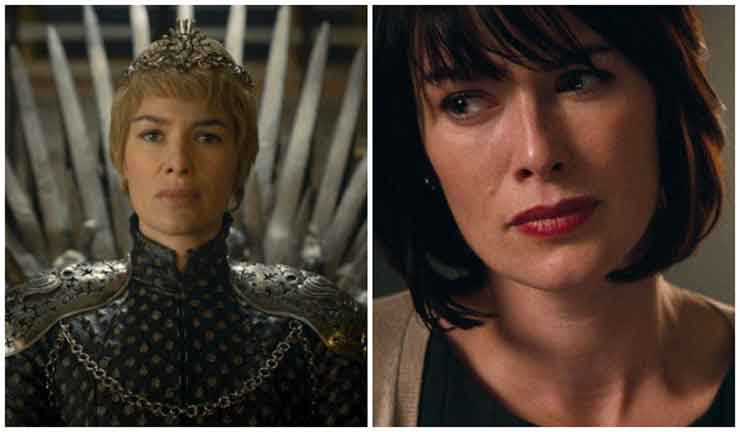 Before donning the role of the famous incestuous brother, Nikolaj played Master Gary Gordon in ‘Black Hawk Dawn’ in a small but cool role. 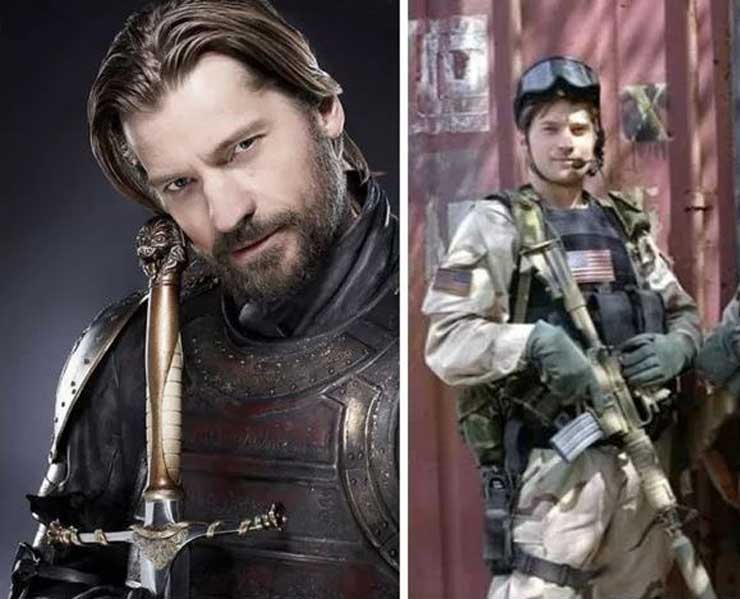 The beautiful princess who met a very cruel end courtesy her wicked mother-in-law, looked intense as Cressida in ‘Mockinjay’. Just look at that amazing hair! 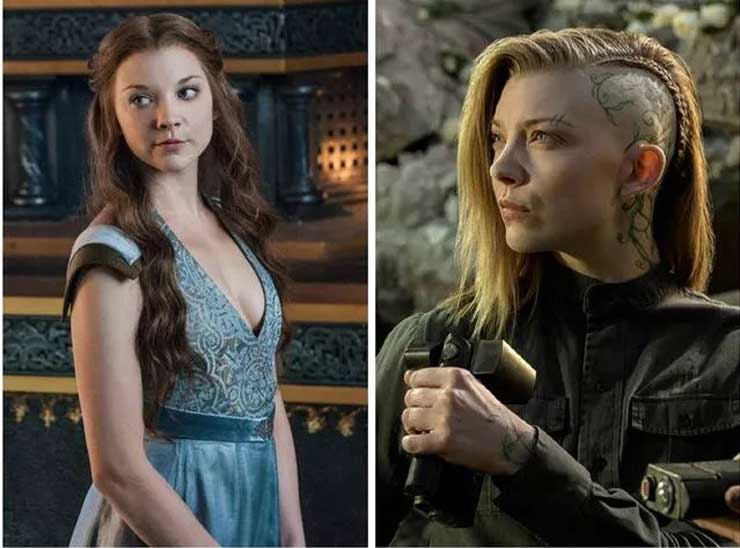 He didn’t make it to the eight season of GOT but Aiden was spotted in ‘The Dark Knight Rises’. 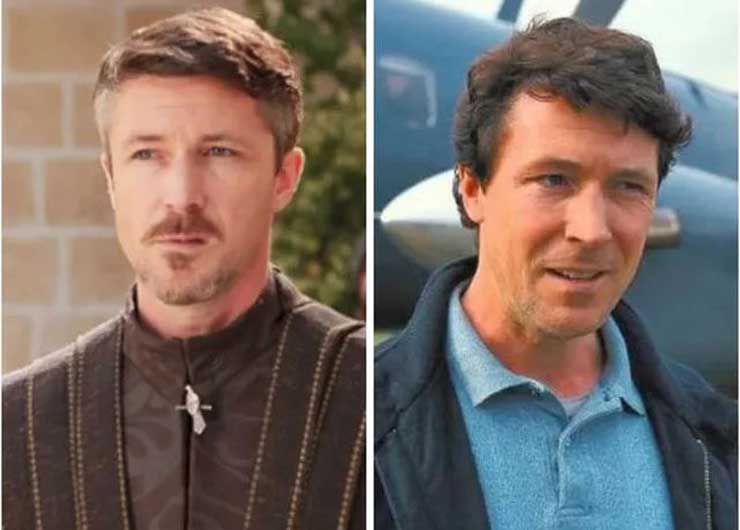 You know nothing Jon Snow, because in case you missed it, he was seen as Vincent Cooper in ‘Silent Hill: Revelation’. 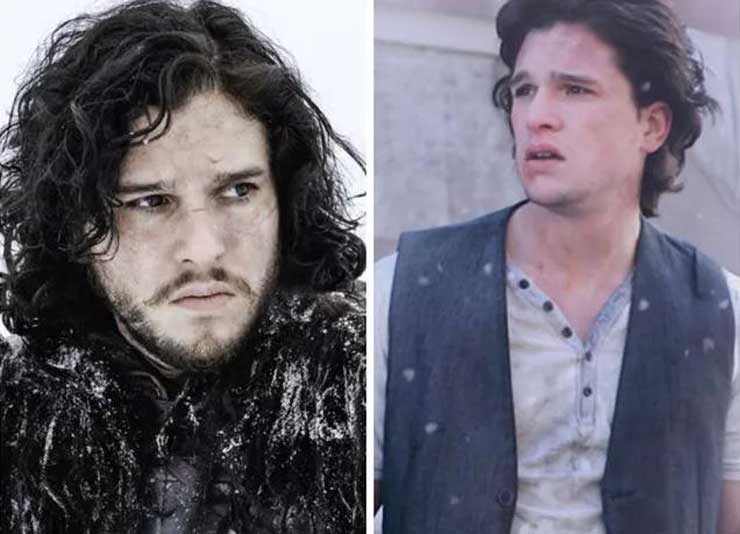 You probably missed this one as well, but the brave king played Tracie Tremarco, in BBC’s ‘The Accused’. Yeah, he wore a dress. 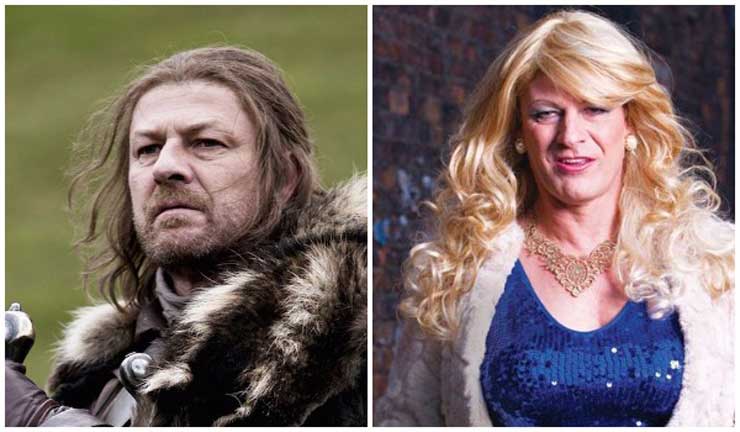 The brother of the Mountain played the role of Michael Armstrong in ‘Hot Fuzz’ and it was downright hilarious. A far cry from the badass he plays on GoT. 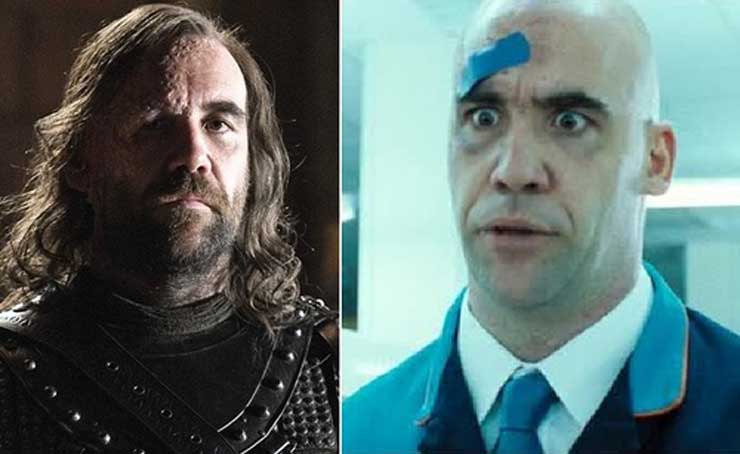 Our beloved Khaleesi was recently seen in a romantic tale called ‘Me Before You’. In case you were missing any of these characters, now you know where to spot them in a different ‘avatar’.