Because let’s all be very honest about one thing: ‘Game of Thrones’ is losing the pot somewhere. It isn’t the great series it once was. The directors and producers are getting a bit sloppy and predictable. It’s true no matter what you might say. We knew Jon and Dany were to hook up (quite frankly Jon calling her Dany was a little too far-fetched for a George R.R. Martin novel which is why they should just stick to the books, but never you mind). We knew Gendry would make a comeback. We kinda saw a dragon death on its way and well, Baelish’s days were numbered a long time ago. Let’s just get over all of that because now the guys are just giving us what we want and the show is no fun anymore. But, for the sake of the franchise and all the hullabaloo that comes along with it, we’ll stoke your trivial fandom fire one more time (just kidding; there’s going to be a lot more).

If you’re wondering whatever happened to Melisandre on ‘Game of Thrones’ Season 7, ever since she announced she was leaving for Volantis, then don’t wonder because that’s exactly where she’s headed. The reasons however, behind Meli wanting to go back to Volantis have more to do than just the fact that she foresaw her death.

Let’s go back to Season 6 for a bit, to the episode when one High Priestess Kinvara paid Tyrion and Lord Varys a visit in Meereen while Dany was away, captured by the Dothraki tribe. The scene went something like this:

TYRION: “The truth is, we need your help. We were hoping that we could somehow persuade you…”
KINVARA: “You don’t need to persuade me. I came to help. Daenerys Stormborn is the one who was promised. From the fire she was reborn to remake the world… Daenerys has been sent to lead the people against the darkness in this war and in the Great War still to come.” 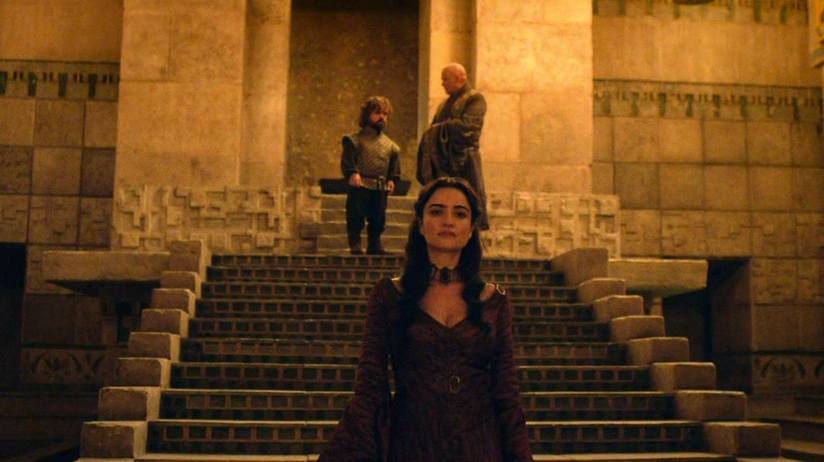 Volantis happens to be one of the three Free Cities of Essos. But, that’s not all. The city sits on an amount of dragon-glass that is so vast that the people actually build their homes with it. Oh wait, there’s more. In Volantis resides an army of thousands of ferocious soldiers, known as the Fiery Hand. They wear dark red armour on orange robes and wield spears that are shaped like flames. Whether or not these spears will also light up like the Beric Dondarion’s does is yet to be seen. But, let’s examine the facts at hand. 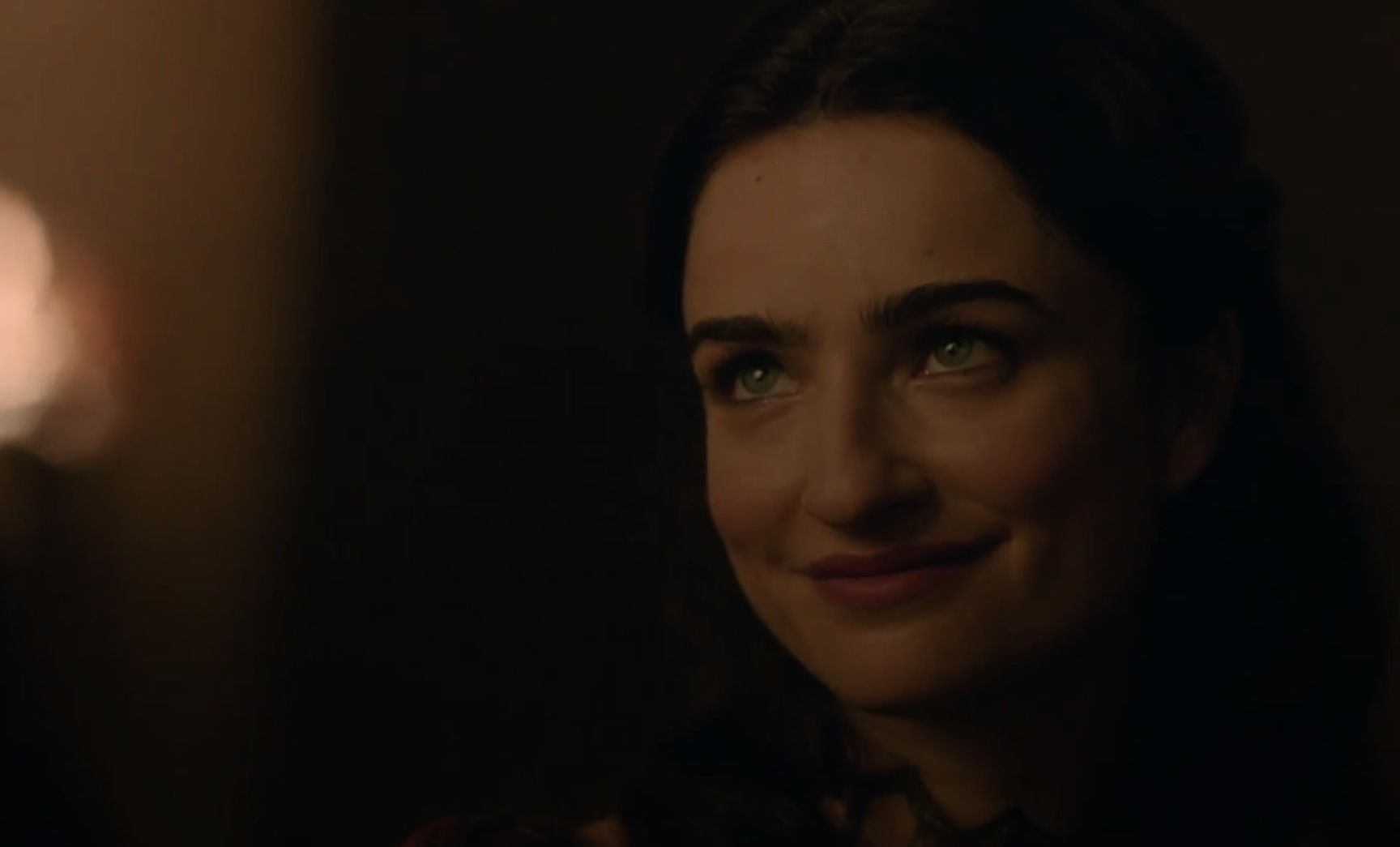 We know that Kinvara the High Priestess of Volantis is already gunning for Queen Daenerys Targaryen and as such, is waiting for a sign so they can call on the Fiery Hand at the hour of need to fight alongside her, against the white walkers. We also know that Melisandre is on her way to Volantis and could very well carry the news of the Great War to Kinvara. At this point, we would have a bevvy of soldiers ready to fight for and answer to no one but the God of Light; courtesy of Melisandre being the bearer of news for the High Priest and Priestess of Volantis.

Now imagine how this army will change the entire game for Jon Snow, Daenerys Targaryen and the fate of the white walkers!

I’ll leave you to your imagination, on that note.