‘Game of Thrones’ is known for its magnum opus grandeur. It’s a well-known fact that this is HBO’s one of the most expensive productions and one can obviously see the results on-screen.

From jaw-dropping VFXs to bloody war scenes, the makers have left no stone unturned in making this historic drama. Recent reports stated that a single episode of the show has a budget of more than $10 million.

In fact, they have a huge team that works for various departments. Around 80-100 people work together to get those exquisite costumes right. Yes, that’s how huge their costume department is. So when we read about this fact, it totally surprised us. Apparently, some of the products and material that is used in the show is sourced from cheap market places.

Would you believe if we tell you one of the most expensive shows ever made actually uses IKEA rugs as capes? Well, believe it or not, the costume designer Michele Clapton herself revealed so, “These capes are actually IKEA rugs,” she said to the audience at the Getty museum in Los Angeles last year while discussing the costumes for the Night’s Watch, a military order who works to guard the Wall. Their work is to defend the realms of men from what lies beyond the Wall.

That’s pretty surprising indeed. If she wouldn’t have said so, we would have never guessed that this could be the case.

Once these rugs were brought, they were cut as per their designs, dyed and shaved. It went through some process before it was given to the characters to wear it. Rug or not, it definitely looked like a fine piece of medieval clothes. 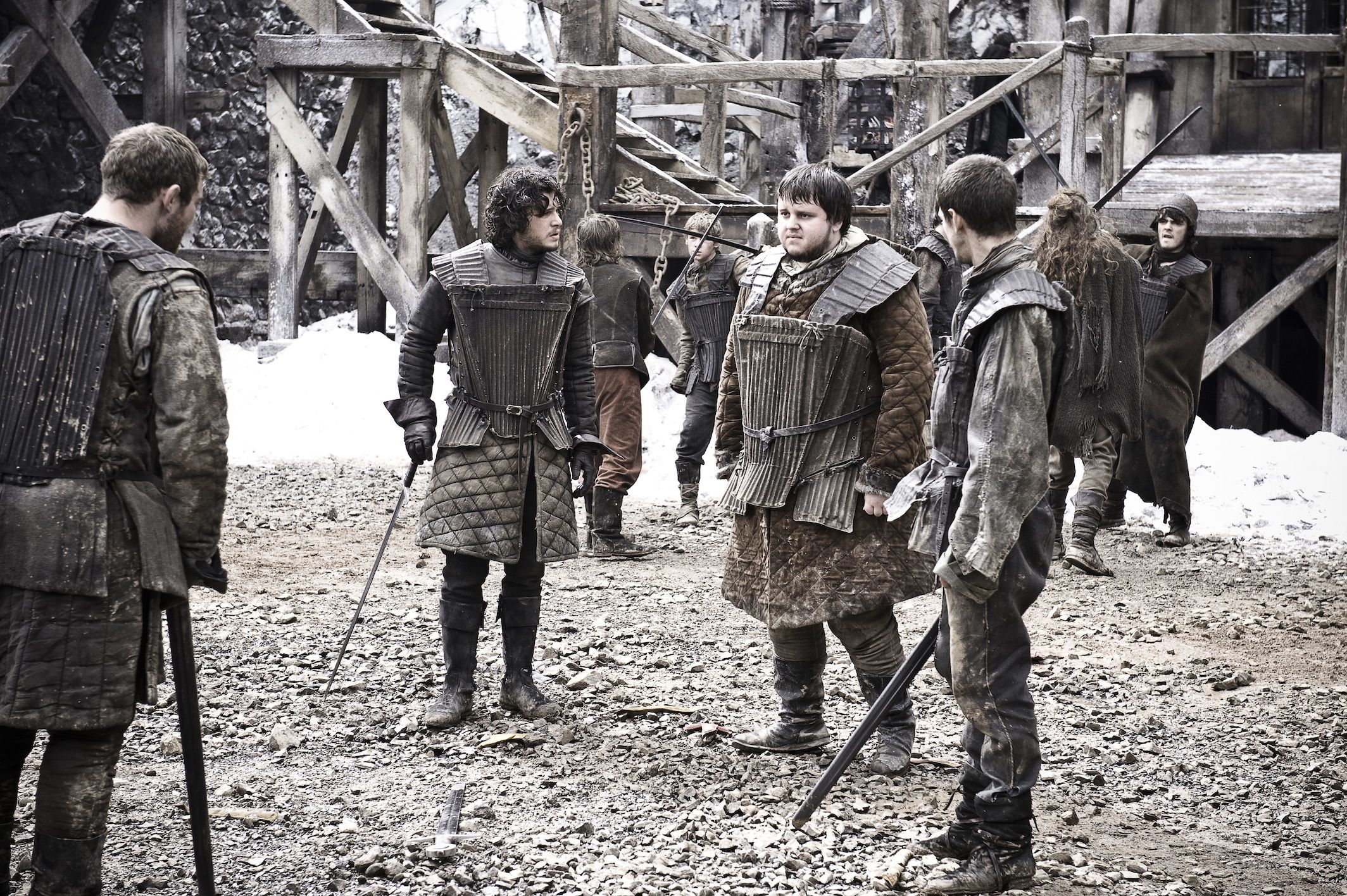 “I want the audience to almost smell the costumes. Here they were waxed and frosted so they belonged to the landscape,” Clapton said. (Check out her comment around the 27:35 mark in the video).

“The budget is the same every year regardless of what we’re filming—it’s okay, but it’s never enough. Sometimes if you’re restricted it makes you more clever about what you’re doing. You can look at things, you can reuse things. Or you can go to IKEA” Clapton said in the talk.

Now we just wonder how many other costumes were made so wisely. Are there other such items being used as well? We would definitely like to know!