The meeting of ice and fire finally happened and there was a lot of steam that was let out. A scene every GOT fan has been looking forward to, the meeting of Daenerys Targaryen and Jon Snow was by far one of the most comical scenes in the series. We’ve lost count of the number of times Dany has reiterated her Targaryen-mother-of-dragons-heir-to-Iron-Throne identity. As Missandei rattles on with parrot-like ease, we feel for Jon Snow and Ser Davos. 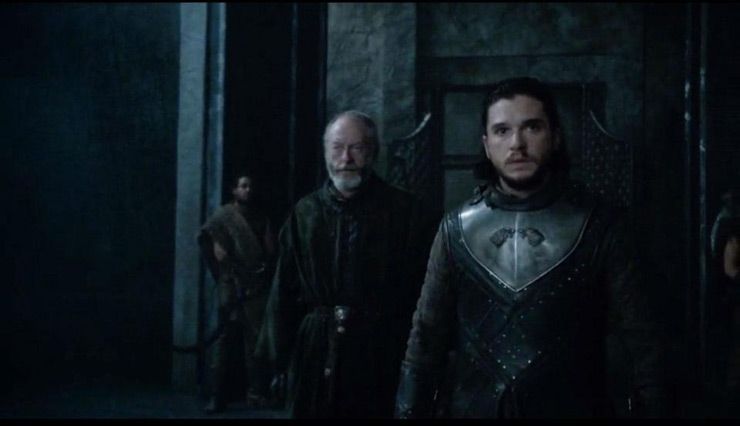 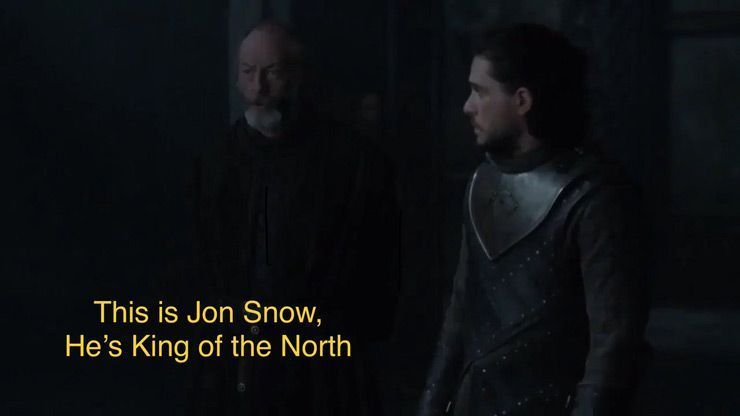 For a moment there, we thought you were actually about to bend the knee, Snow.

When my mother explain my qualities to relatives vs when my father does. #GameOfThrones pic.twitter.com/kipTPWHWaO

Daenerys newfound overconfidence hasn’t gone down well with fans and we are just waiting for the moment when Jon Snow’s real identity is revealed. Twitter had some hilarious reactions to Dany’s narcissist tirade.

Dany: I am the last Targaryen Jon Snow

If Jon Snow had a Targaryen introduction:

Ser  Davos should say this about Jon Snow #GameOfThrones pic.twitter.com/gdyTlV6CDO

Well, Dany what do you have to say to that?!

I’m a need you to bend a knee #GameOfThrones pic.twitter.com/QjEjbygzes

Enough with the sob story, Mother of dragons!

” I asked you to not judge the daughter by sins of her father” #Khaleesi#GameOfThrones #GoTS7 pic.twitter.com/NbkgQkjh7d

Every love story starts with an ego battle 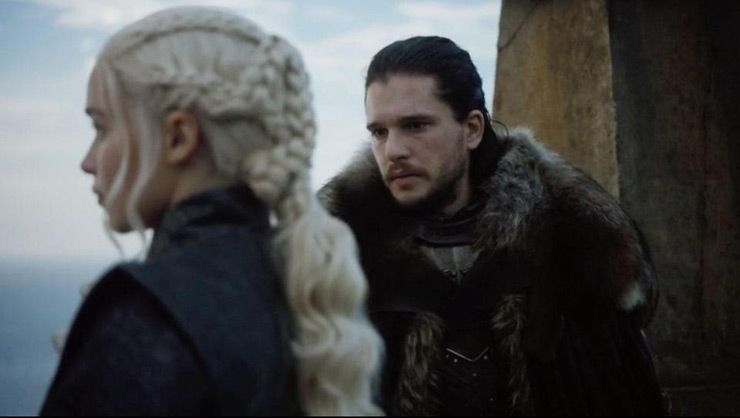 But seriously, only Targaryen?

#GameOfThrones
Dany: I am the last Targaryen
Jon Snow: you know nothing Dany ðŸ–•ðŸ˜‚

Trying to figure out how Dany with 3 dragons, fleets, allies and a huge army is losing this war right now. #GameofThrones #ThronesYall pic.twitter.com/fvCkDWCskv

Considering no one’s ready to acknowledge their existence yet

Meanwhile in the North #GameOfThrones pic.twitter.com/zZxdqc3hm8