It seems like ‘The Joker’ is the most sought-after character at the moment, what with new movies being announced like every day.

A couple of days back, we got to know about a new Joker origin story being in the works, and that too is being produced by Martin Scorsese, apparently. But, surprisingly, Scorsese’s involvement wasn’t the best part about this upcoming movie; the fact that Jared Leto wasn’t going to be a part of the project whatsoever was. But, we were all flying too high and needed to be brought down a peg. Warner Bros./DC just announced that Jared Leto will return to play the Clown Prince of Crime in a new movie, along with Margot Robbie, who will reprise her role of Harley Quinn.

Honestly, this is quite confusing, since Jared Leto’s scenes were mainly cut out from ‘Suicide Squad’. Or maybe Leto and Robbie’s chemistry won’t be that bad in their own movie. We’ll just have to wait and watch.

Reportedly, this movie will be released after the ‘Suicide Squad’ sequel. According to one source, the film will apparently be ‘criminal love story’, featuring the two murdering maniacs who are cornerstones in the Batman mythos. Another insider said, “an insane and twisted love story. When Harry Met Sally on Benzedrine.” 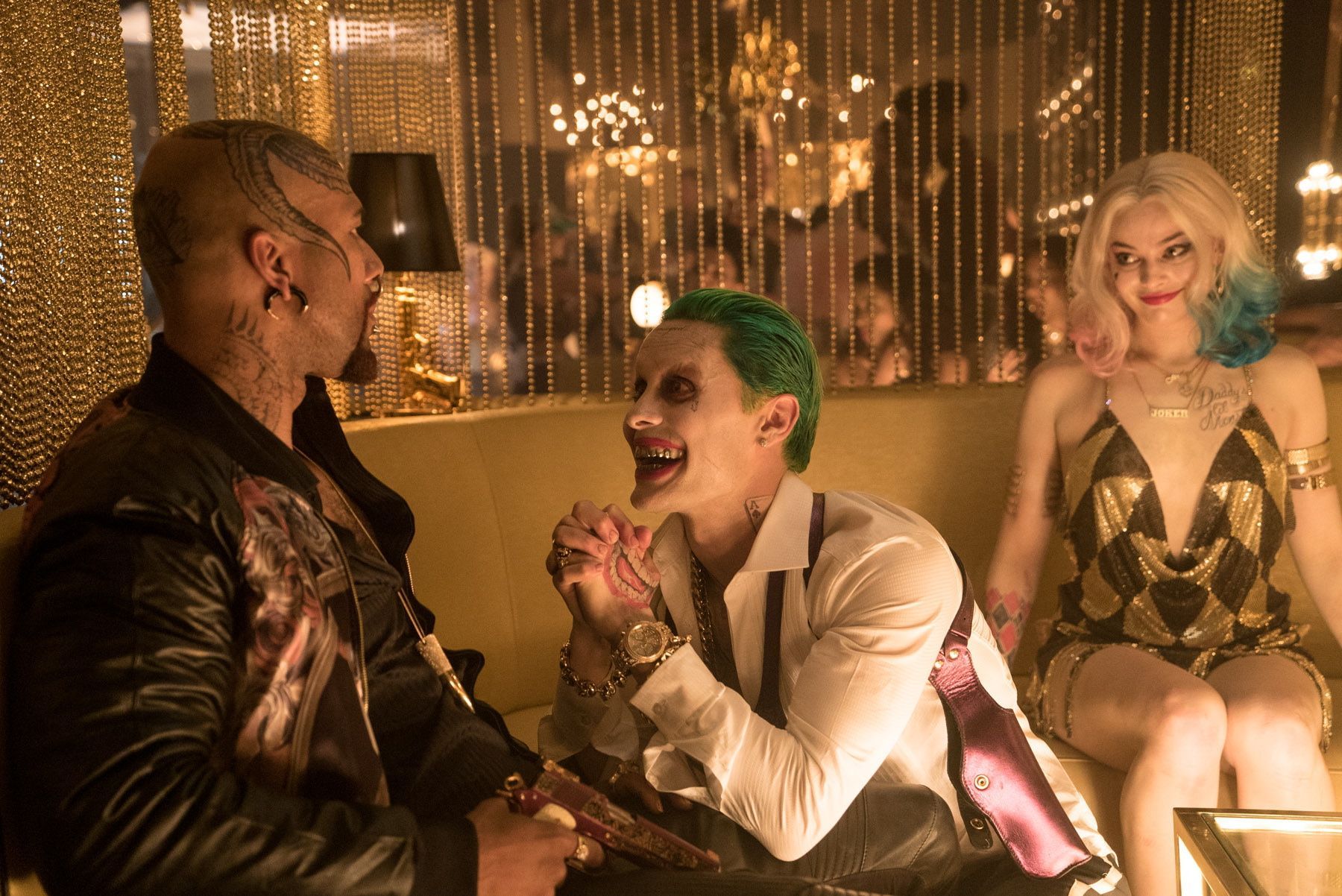 Let’s see if these two villains can actually make a whole movie centred around them work, or if Jared Leto disappoints everyone again.