The legendary playboy founder Hugh Hefner just passed away last week, but there are already plans to further immortalise him with a big motion picture. And, it seems like the director behind the upcoming biopic, Brett Ratner, has found his leading man – Jared Leto. Well, that was quick.

Apparently, Jared himself approached Ratner about playing the role of Hefner, after the producer-director got the rights to his story. While talking to The Hollywood Reporter, Ratner said, “Jared is an old friend. He told me, ‘I want to play him. I want to understand him’. And I really believe Jared can do it. He’s one of the great actors of today.” Even though Jared obviously can’t sit down with the man himself to fully understand him, which will help him portray him on the big screen, Ratner said that “there’s enough footage on Hef out there that Jared will be able to get as much information as he wants.”

Reportedly, Ratner acquired the rights to Hefner’s story from producer Jerry Weintraub after his death in 2015, but he had his eye on the project for about 10 years, with Robert Downey Jr’s name being also thrown in the mix while finding the perfect actor to play Hefner. 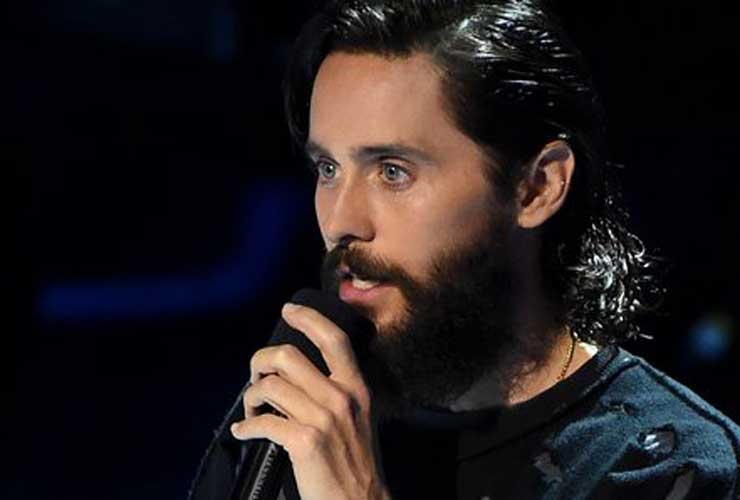 But, it seems like Jared has taken on the role now. Everyone knows about his method acting and how it can also get a little out of hand. Apparently, while playing The Joker in ‘Suicide Sqaud’, he sent his co-stars some interesting items, including used condoms and sticky Playboy magazines. Maybe, this was him just foreshadowing that he wanted to play the role of Hugh Hefner. 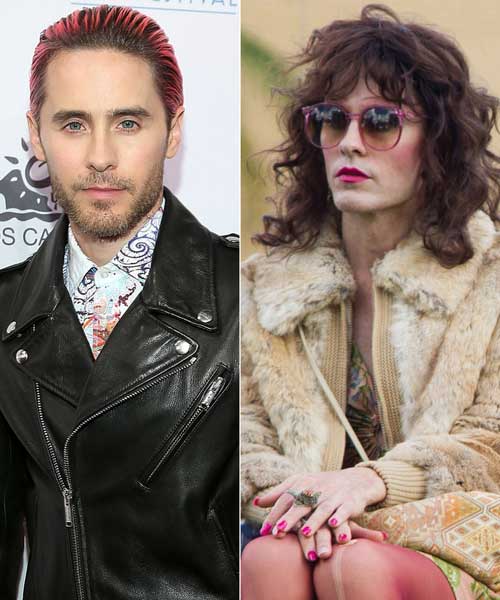 But, his method acting is not just limited to him being quite weird; to play the role of a transgender woman in ‘Dallas Buyers Club’, he lost 13kgs and waxed his body from head to toe. Before filming ‘Requiem For A Dream’, he gave up sex and lived on the streets for two weeks to better understand the character. Recently, while playing the role of Niander Wallace – a blind, manipulative, replicant manufacturer – in ‘Blade Runner 2049′, he wore contact lenses to mimic the feeling of being blind.

Looks like people aren’t that excited about Jared’s involvement in the biopic, though.

Just read the words “Jared Leto will play Hugh Hefner” and my eyes rolled out of my head and down the hallway.

‘A Hefner biopic…’
Me: Oh dear
‘…directed by Brett Ratner…’
Me: Oh no
‘…starring Jared Leto’
Me: God is dead & we have killed him

Now, we can just wait and see what Jared will do before donning the iconic silk pyjamas and smoking jacket for the upcoming Hugh Hefner biopic.