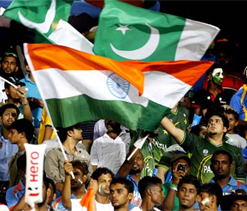 Speaking to reporters here, Kumble said as many as 7,187 online tickets are up for sales.

He said after setting aside tickets for others, as many as 26,565 tickets will be sold to cricket fans.

Affiliated Cricket Clubs will be given 10 tickets each and 3,705 tickets will be made available for corporates, Kumble said.

Replying to a question, KSCA secretary Javagal Srinath said all steps have been taken to ensure foolproof security during the match.

“We have taken security steps in consultation with the city police,” he said.