After impressing us with his exceptional acting prowess in ‘Kaabil’, actor Hrithik Roshan is back in action and this time he is all set to take his love for Mathematics to new heights. Reportedly, the actor will most likely don the hat of mathematician Anand Kumar, in his upcoming project. Yes, you heard it right, the actor is in talks with the makers of ‘Super 30′, a biopic on the life of Kumar, although there is no confirmation as of now. If everything gets confirmed, then this will be the first time that Hrithik will work in a biopic. According to a report published in DNA, Hrithik recently met Anand Kumar at his house, “I had a very nice meeting with him. He’s a fantastic person.” The actor further added, “Apart from the movie, I have engaged in a lot of other conversations with him about his life. It’s an extremely inspirational journey.” Hrithik, however, did not give out any details about the movie or his role. He told DNA, “It’s too early to get into such details. I am also looking at many other scripts. Nothing is official right now. But, yes this seems like a very, very good journey for me to collaborate on. We have to wait for the official announcement.” Vikas Bahl might be directing the project. 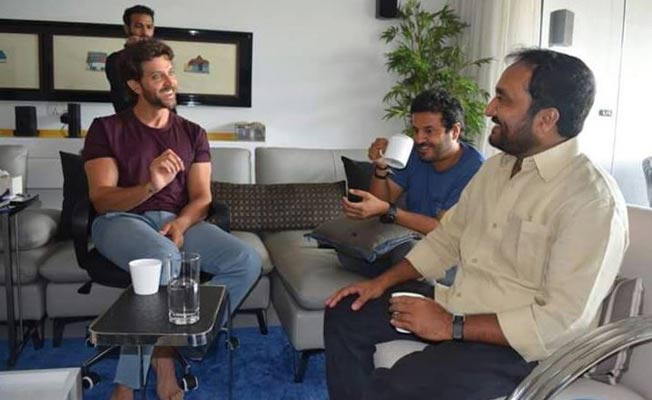 Further, Kumar after meeting Hrithik, reportedly said, “I am aware that Hrithik doesn’t look anything like me. But I don’t think the physical resemblance is as important as understanding my personality. I feel Hrithik with his sensitive approach to characters will be able to project my thoughts, opinions and world view better than any other actor.” In fact, if rumours are to be believed then actress Katrina Kaif too might be a part of the project as she too recently met Kumar. 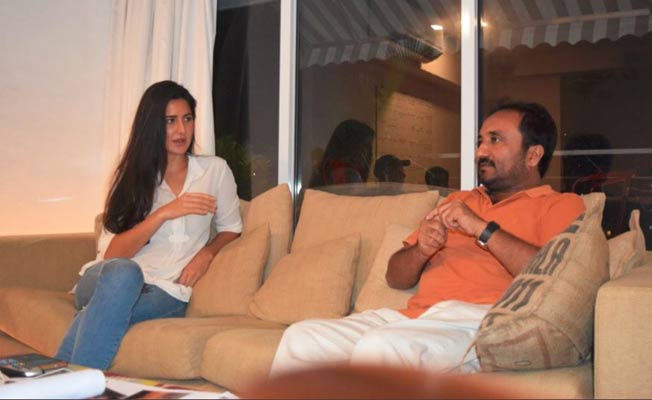 ‘Kaabil’ was no doubt a successful Bollywood film this year and the fact that the actor was approached by 20th Century Fox for a Hollywood remake only establishes the same. It will now be interesting to see how the actor places himself in Kumar’s shoes on screen. Kumar is an inspiration for the whole country. His Super 30 is a Patna-based Indian educational program founded by Kumar, which selects meritorious students from the underprivileged and marginalized sections of the society and coaches them for the prestigious institutes like IIT for free.