Apart from sex, Jon Snow, the Starks and the Lannisters, beautiful Emilia Clarke and her dragons; if there is anything that Game of Thrones is known for – it’s the gory and gut-wrenching death scenes. We are sure that all the GOT fans will second with me here when I say that no other TV series can portray death scenes as brutally as this one. But, this is the charm of GOT. Despite being gruesome, we still look forward to the deaths of those we hate and cry an ocean when our favourite characters are killed. Last year, we compiled a list of deaths that included Hodor, Ned Stark, Wun Wun, and Khal Drogo to name a few. While, we managed to take the count over 40, someone has listed down as many as 1,50,966 deaths, thus becoming the biggest GOT fan to have ever walked on this earth. 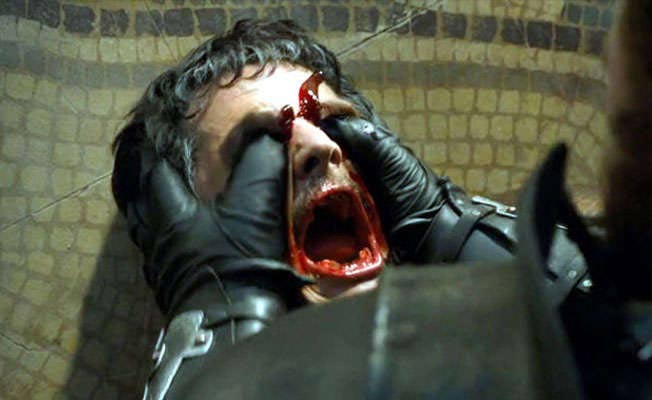 YouTube channel ‘Leon Andrew Razon Compilations’ has created a 21 minute video where they have counted, with much precision, each and every death that took place in the series. While, we all are eagerly waiting for the season 7 to hit the screens on July 16, this video can surely help act as recap for all the seasons. 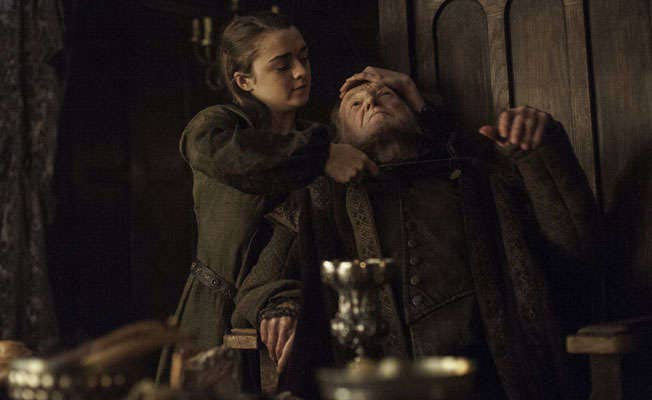 Do you remember Arya Stark’s famous dialogue from the second season? She tells Tywin Lannister that “Anyone can be killed” and after surviving through 6 seasons, fans can now possibly affirm that no matter how pinching those words are, they are definitely true for the characters. From heads mounted on a spike, eyes gouging out, to throats getting slit by swords, and arrows shooting out of nowhere; there is literally no mercy and definitely no limitations when it comes killing someone in the series.

The video spared none when it came to the death count – the pigeon, sheep, horses and Lady the direwolf; everyone found a place in this insane list. Our heart goes out to those over 1000 horses who were killed at the Battle of the Bastards. Also, how we can we forget those thousands of Stark and Lannister soldiers who lost their lives. However, this is just an estimate and there’s no way that the deaths can be limited to these numbers. The count will be much bigger than this. So folks, while we are sitting on the edges of our seats since there’s less than a month left for the season 7 to release, check out the video and see if they missed out any characters. It’s time to prove who the bigger GOT fan is.