‘Game Of Thrones’ may be over but the hangover still remains, somewhere. It’s like a daunting ex , the mere mention of a name, a picture spotted somewhere and boom, you are ready to invest some time there. Coming back to GOT, we all have our favourites. A favourite villain, a favourite we love to love and one we love to hate. The Hound enjoys a special place in the series. A guy who comes on and off, curses people like no one’s business, throws a few around, chops up a soldier or two and wears an angry face forever. 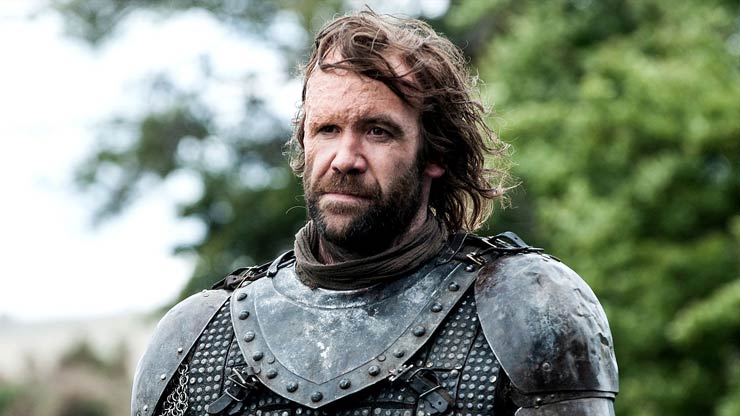 So there’s a full-fledged video which is a compilation of all the funny insults collectively pelted by the Hound over seven seasons of GoT.

In the last few episodes of the seventh season that just concluded, fans went crazy over the low key bond that started forming between the Hound and Tormund. The entire frozen lake set piece was testament to that!

Hey @HBO, can one of those #GameOfThrones spinoff please just be Tormund and the Hound traveling around Westeros talking?  PLEASE? pic.twitter.com/zUiuSA54nA

Caught up with Game of Thrones, and I’ll just be sitting here waiting for the Hound and Tormund spin-off series, please and thank you.

HBO is actually open to the spinoff and talks around five spin offs in regard to ‘Game Of Thorns’ have already started.