Movies today can be considered one of the best ways to convey a social and historical message. 2017 has been all about specific genres, out of the box storylines and a great shift towards more thought-provoking scripts.

From mocking the Indian legal system and the conventional societal norms to inflicting vengeance, the first half of the year gave us some of the most unusual films. Here is a list of top 10 movies which have created their own niche all this time.

A teacher falling for a student is not something uncommon, but from the Indian cinema’s frame of reference, this was a bold attempt. Characters played by actors Nawazuddin Siddiqui and Shweta Tripathi unveils the reality and shocking truths.

The perfect married life of a blind couple ends when the wife commits suicide. ‘Kaabil’ serves the revenge story on-screen where the lover seeks revenge against the corrupt system after his life turns upside down. Shah Rukh Khan plays the role of a brutal murderer and a reigning gangster who controls the booze trade. The film is said to be inspired from the life of gangster Abdul Latif, however, the film-makers have denied any such links. The film is a sure treat for Khan lovers and promises a good script.

Uninspired sequel of the first hit, it is a story of a lawyer satirizing the Indian legal system. The foremost reason for the movie emerging a winner at the box office was Akshay Kumar’s magnetic appeal and the plot strong enough to hold the viewer’s attention. 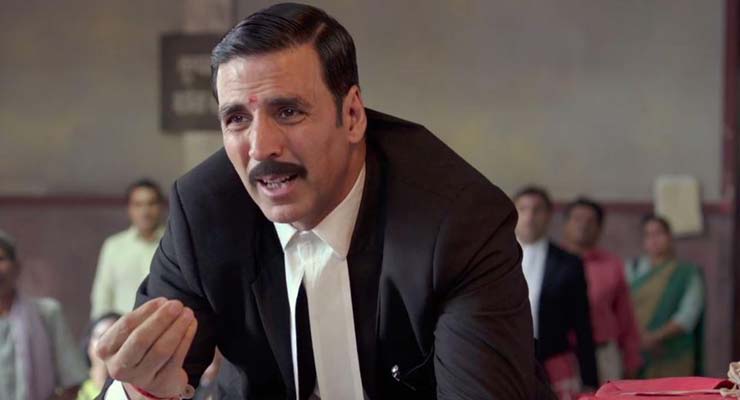 This film is a clear portrayal of a mother’s love. After an unfortunate accident with the daughter, the mother has to choose between what’s right and wrong.

Playing a dancer who performs on lewd numbers, Swara Bhaskar has impressed the audience with her accent and raw acting skills. The protagonist is an epitome of valiant feminism. This film stands out both in terms of performance and script.

4. Lipstick Under My Burkha

The highly opinionated film ridicules the male chauvinist society. Blatantly bold, this movie points out the depth of women issues. 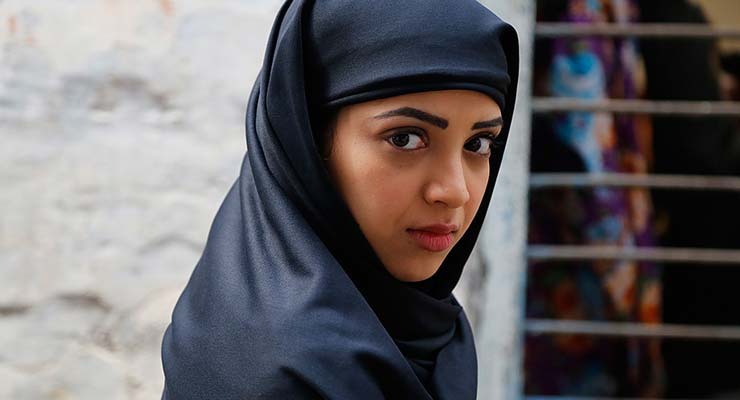 A critically acclaimed film, a satirical comedy emphasizing the elimination of open defecation. The story takes an interesting turn when the female protagonist played by Bhumi Pednekar leaves her husband’s house after discovering that there is no toilet in his village.

Based on true events during the Indo-Pak war of 1971, the film is based on mysterious sinking of PNS Ghazi. With a praise-worthy plot and amazing water action sequences, the movie is a technical brilliance.

The movie has a bitter-sweet storyline of the middle-class parents struggling to admit their daughter to a good English medium school. This film clearly mocks the excessive importance given to the English language in our country. 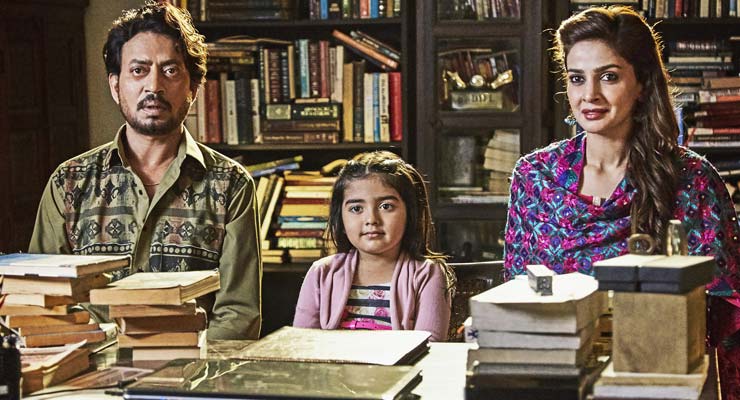 All these movies have not only raised the bar of Indian Cinema but they have made us believe that people are moving back to good scripts and thought-provoking themes. We wish Bollywood continues to film original and strong content.