Good actors are unpredictable and so is Matt Damon.

With each new performance, Matt keeps growing not only as a performer or an artist but also as a viewer. He knows which roles would suit him the best and so he takes a chance on them. Surprisingly, the performance turns out to be as always a better and polished one. ‘Smart choices’ could be the two words for his splendid and enormous career of around 29 years (since 1988). It could be his brilliance as an artist as he outperformed many others of his age and bagged his first Academy Award, not for acting but for Best Original Screenplay in ‘Good Will Hunting’ (1997), when he was just 27-year-old. 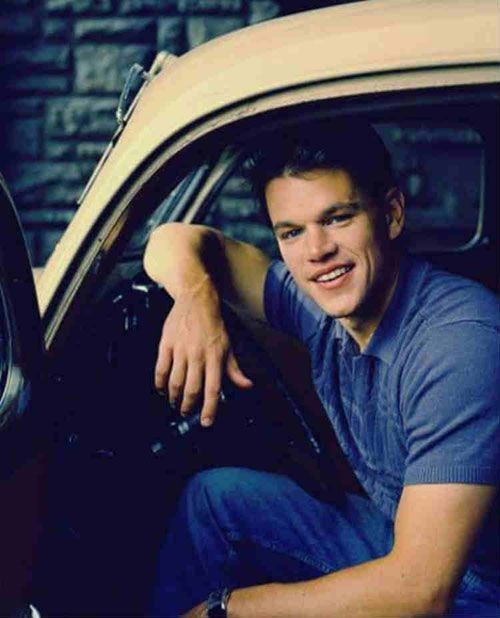 Who would believe by then that the young Matt would certainly become one of the most bankable stars in Hollywood? He is not only an actor by now a producer also. His last production ‘Manchester by the Sea’ (2016) received six Oscar nominations including the one for the Best Picture.

It all started way back in 1997 when Damon teamed up with his childhood friend Ben Affleck and wrote the screenplay for ‘Good Will Hunting’. The two actors with Robin Williams created magic on screen.

Thanks to the fact that this young lad knew by then, what a gripping screenplay is all about. The following year was more glorious for Damon, as he bagged a major role with Tom Hanks, a titular character in ‘Saving Private Ryan’ (1998). However, it is a lesser known fact that Robin Williams, who had earlier worked with Steven Spielberg, introduced Matt to him. Steven signed him later for the role.

After Private Ryan, there was no stopping for him. His character in ‘The Talented Mr. Ripley’ (1999) was critically acclaimed. The very next year he did ‘Dogma’, an intense and highly intellectual subject matter, which earned all praise for him. He also tried his hands onto some romantic dramas, films which proved to be commercially unsuccessful. Damon got a wider recognition when he signed up two major film franchises – Ocean’s Eleven and Jason Bourne, the latter established him a star of global recognition. 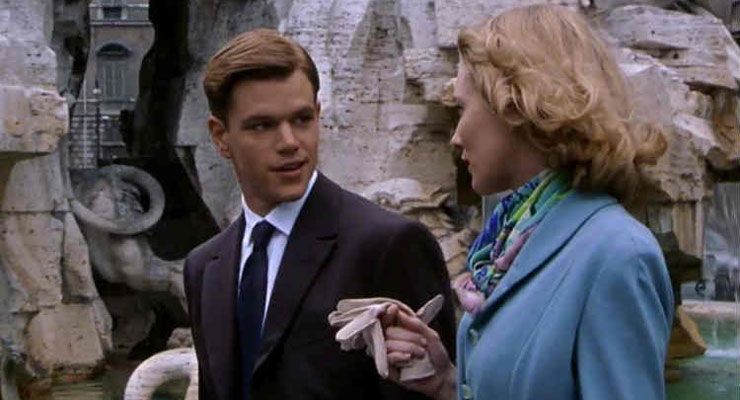 One cannot forget his stellar performance in Martin Scorsese’s ‘The Departed’. With less noise, the star quietly transformed into a great ‘everyman’ actor (As described in Entertainment Weekly). While his roles in ‘The Informant!’, ‘Invictus’ remained critically acclaimed, his magnetic performance in ‘The Martian’ (2015), when he earned a nomination for Best Actor against Leonardo DiCaprio, got a positive reception from both critics and audience. This year, Matt is coming up with two films of different genres – ‘Downsizing’ and ‘Suburbicon’. ‘Suburbicon’s’ trailer has already hit the screens; Matt seems to have worked really hard to put on some plush for this role.

We hope to see more of Damon year after year, as it is said, the best is yet to come. Though Leonardo got his Oscar in the acting category after 25 years since he started, it will be interesting to see if Matt will be able to bag one, yet again, however, this time for the Best Actor! 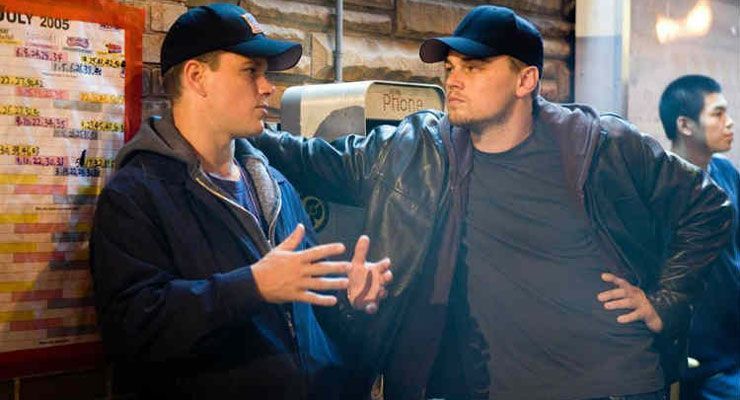