‘Game Of Thrones’ never fails to blow us away. Just when you think you’ve got it all figured out, that you’ve formulated enough number of fan theories to predict the course of the plot, the ‘Game of Thrones’ makers sweep the carpet from under you, leaving you gasping for breath at the twist. The latest in fan theories about ‘Game of Thrones’ has left us shaken, to say the least. The Three-Eyed Raven, who roams around in the body of a creepy Bran, hurling random half-baked visions at people, could possibly also be the Night King. Now before you shrug your shoulders and dismiss this, read the explanation that is so sound, we’d be disappointed if it isn’t true. 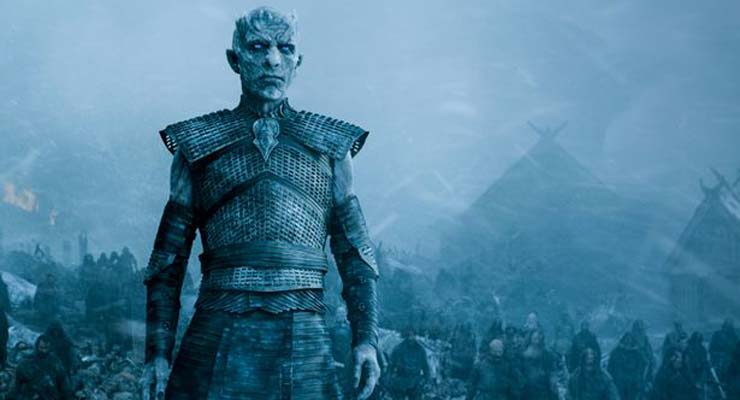 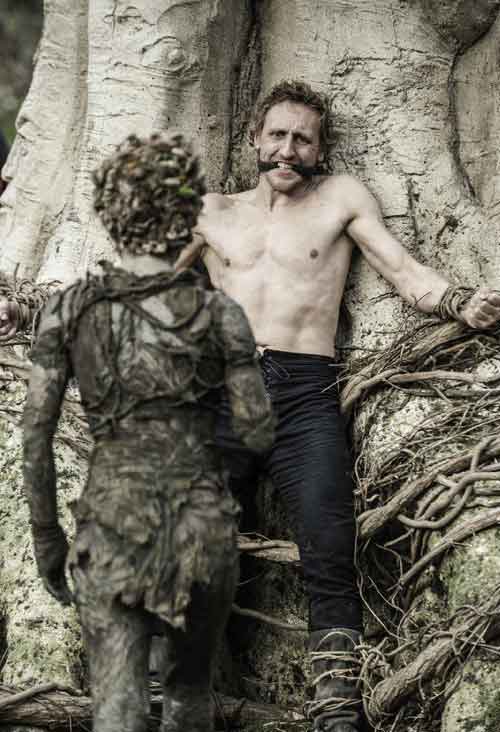 A conversation between Leaf and Bran in the show can be read in this context as a possible hint at what was coming. When Bran asks Leaf why the Children of the Forest created the White Walkers,

Leaf says: “We were at war. We were being slaughtered. Our sacred trees cut down. We needed to defend ourselves.”

it is possible for a warg to get stuck into the body of the humananimal he warges into if they die. When the Night King changes form from human into a White Walker, Bran is forever trapped into his body. Perhaps this is the reason the Night Walker is able to touch Bran.