If you could bring back one character from ‘Game of Thrones’, who would it be? While Khal Drogo, Olenna and Hodor are the top contenders, Stark loyalists really miss Ned Stark, the late king in the North. His was the first major ‘Game of Thrones’ death that pulled the carpet from under us.

So according to the fan theory, Ned Stark was saved by the faceless men. It is believed that Jaqen H’ghar was a prisoner at Red Keep at the same time that Ned Stark was. Not a coincidence but a ploy by the wise old Varys. Now the Jaqen at Red Keep could both be the original Jaqen or a random man with a borrowed face paid to get captured alongside Ned Stark. We say ‘paid’ because it’s unlikely that THE Faceless Man Jaqen would so easily be captured, considering he helped Arya escape later without as much as batting an eyelid. 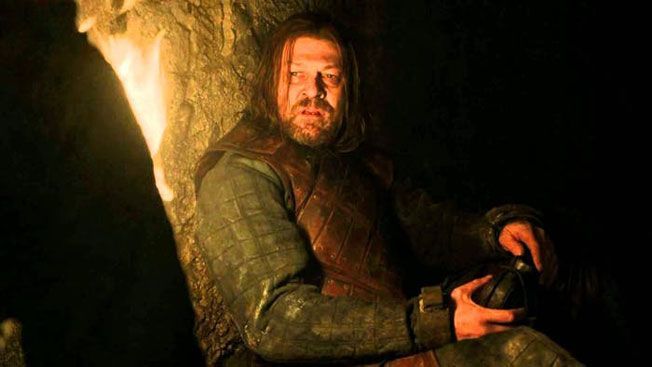 So the person who dies at the guillotine was not Ned Stark but someone with Ned Stark’s face. Like us, you’d be thinking a man has to die to exchange his face, and the theory  falls short here, but it is possible that the Faceless Men do have an exception to the rule, probably which is why they needed the very best – Jaqen H’ghar – to carry out the task. 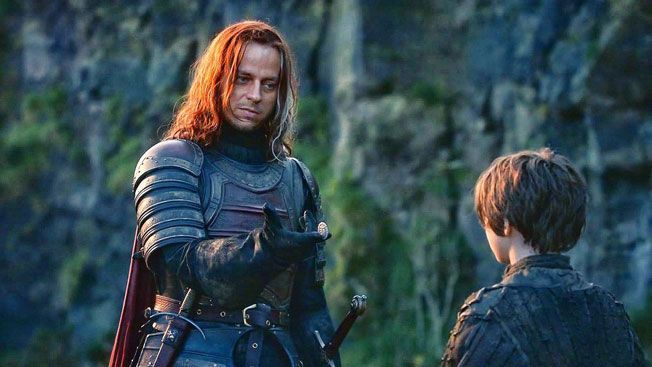 Another alternative to the theory is that the person who died in place of Ned Stark was Syrio Forel, Arya’s Water Dancing teacher. The theory says that Syrio was actually a Faceless Man who didn’t die at the hands of Meryn Trant, but escaped only to end up in the Red Keep later. After all, if you don’t actually see a character dying in ‘Game of Thrones’, chances are he/she hasn’t actually been killed. 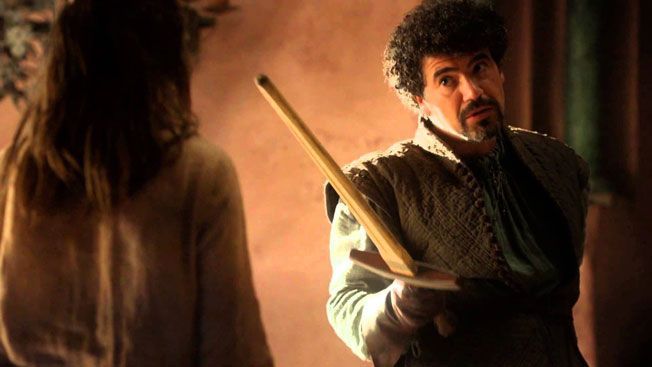 Even if we believe the rescue theory, it doesn’t explain why Ned Stark hasn’t shown up yet. If he was saved in the first season, where was he all this while? The theory says he could be in hiding, serving the Faceless god who saved him. For all we know, he could turn up in the next season as a Faceless Man himself!

He might have been incredibly naïve and trusting, a quality that will get you definitely killed in the ‘Game of Thrones’ universe, but Ned Stark was THE king in the North. We’d love to watch him watch his kids kick some ass! And who knows, he might have learnt some tricks after his near-death experience. If Sansa can become worldy wise, so can her father.