Apart from a twisted cacophony of events, ‘Game Of Thrones’ has also given us really intense characters, who have been well realized and defined both by the book and the series. Mr. Martin has really gone inwards, in to the soul of each character and psychoanalysed their traits and the purpose of their existence. We may not be able to relate to every character on the show but we can certainly feel the intensity they bring with them on screen and make us fall in love (or not) with them each time.

Do you ever assume you relate to a particular character, so much so that you think maybe you were born to fit into the exact role? If you’re a true ‘Game of Thrones’ fan, we’re sure you’ve been asked ‘who do you want to play’ or ‘who do you think you’ll be’  or even pondered over who is that one character that suits your personality best.

Here are six men from ‘Game of Thrones’ with their rich and powerful characteristics and their personalities broken down, so that you can figure out who you can relate to best.

Let us know in the comments section! A tiny man, with a rather big intellect, Tyrion is a kind and intelligent man whose brain is as sharp as a tack. Being a little person, he is constantly mocked but that does not deter his confidence to be himself, one bit. He does not belittle himself or second guess himself ever and he’s a staunch supporter of truth and doing the right thing. He embraces his ‘short’comings well and has a sharp tongue to give a piece of his mind to whoever dares  makes fun of him. He loves his family but cannot stand sly, sluggish and evil behaviour displayed by anyone, not even his family members. He commits to a higher moral ground and sticks with his purpose, through thick and thin. Good with the ladies, he’s certainly a charming personality. 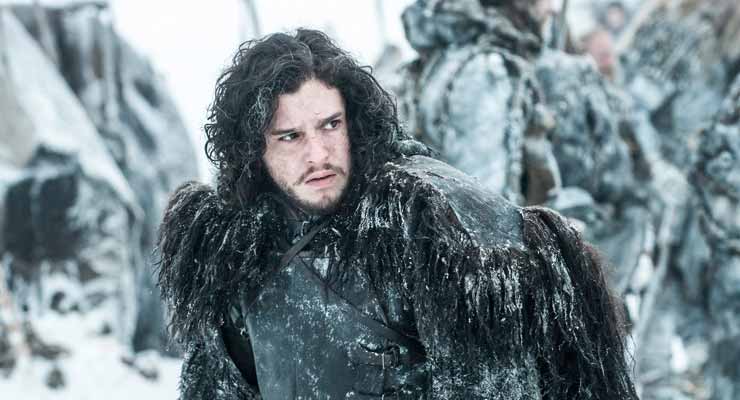 John has inherently good traits and a heart of gold with boatloads of dedication. He spends a lot of time thinking of tactical ways to get what he wants without hurting anyone. If he wasn’t the King In The North, we assume he’d become a fine grand maester in the future. Another great thing about his character is that he is a man of his word and always keeps his promise. His loyalty and integrity are traits every man should strive to achieve. This character doesn’t sway much towards distractions when he has more important issues at hand. Ask his women! 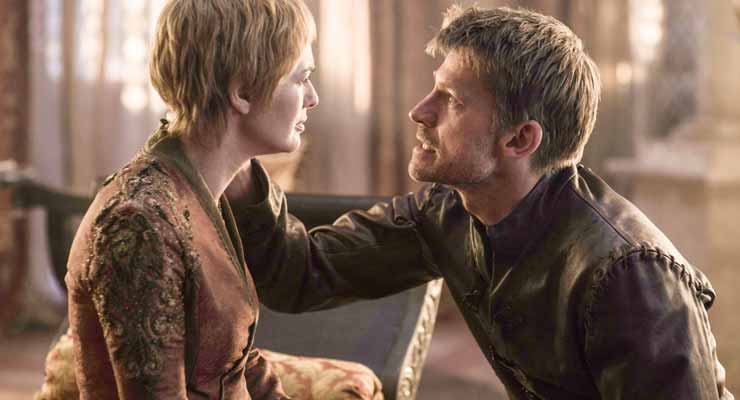 Jamie Lannister – The King of Redemption

Well, his character teaches us that even though there is evil in someone it can always transcend into goodness. Jamie started off as being known as the King Slayer after he killed the mad king but through his experiences in life and after encountering a lot of hardships, he began to understand the goodness that life brings. The transformation is always slow for such people but it’s beautiful. His character is all about redemption and it proves that even if a mistake is made, it doesn’t necessarily define you. Through his association with other people, we realise that he has learnt to grow in the right direction and that anyone is capable of loyalty and compassion. We think his character can be relatable to most men- make as many mistakes as you want but always learn from them and become the best version of yourself. 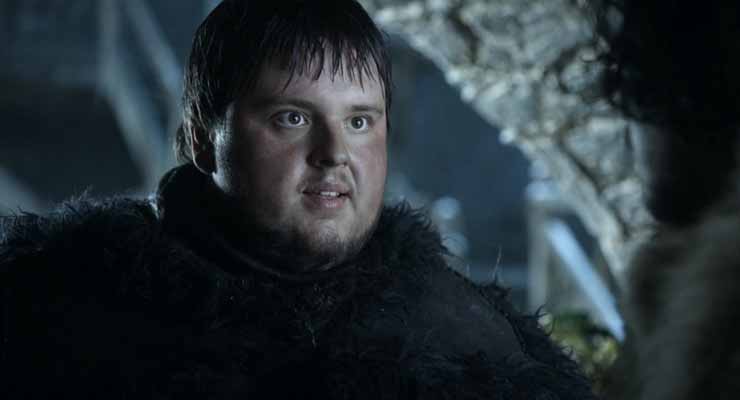 Samwell is an unwanted element both at his work and by his family, who ask him to leave. His character teaches us not to give up on life and use what you have best to take you where you want to go. He’s not the best fighter but spends his time behind books and knowledge and is probably the only one who knows most of the unspoken secrets there are to know, through books and knowledge. He works hard on his knowledge and uses it best to help people as much as he can. His character teaches us that knowledge is power and you really don’t have to be macho if you use the goodness of knowledge for a greater purpose in life. He’s definitely a loyal friend to have around too and you can trust his character with your life! 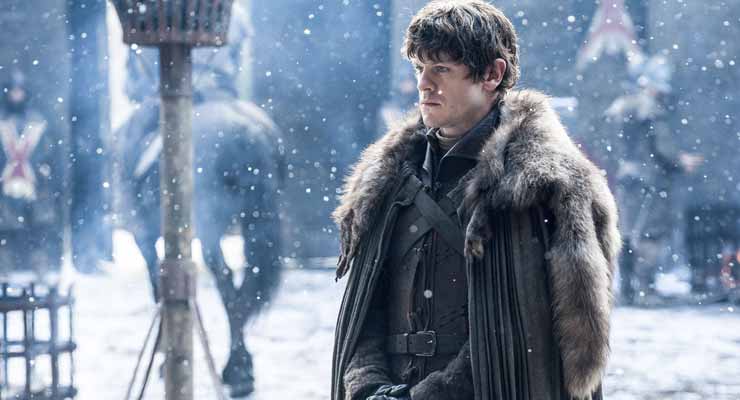 We all have a Ramsay amidst us, don’t we? Well, some people don’t have to be as gruesome as his character but they portray a trait which is sadistic, deriving pleasure from others misery. They don’t hurt people physically, necessarily, but they play vicious mind games with others. Ramsay has no redeeming quality, so to speak, as he is Martins most evil creation. He is termed as an out and out psychopath and he gets what he wants always and never gives up. His character mostly stems from seeing brutality at a very young age and applying the same as he grows older. There is still redemption out there, for those of you who do relate to his character! If you don’t seek it now then we’re afraid you might just meet the same fate as him! 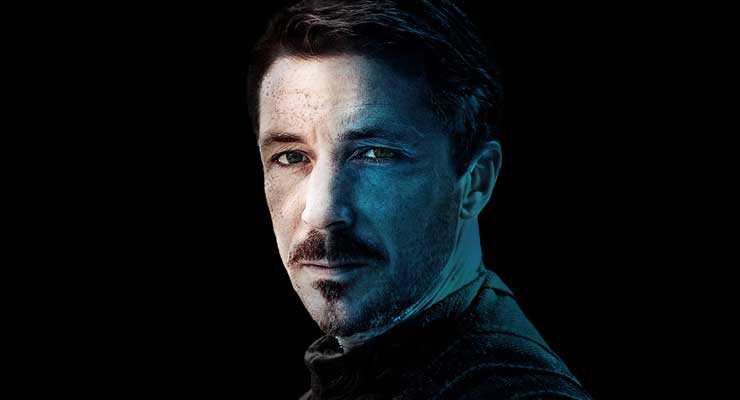 Baelish is not necessarily harmful but he can get you in ways that no one has before! Shrewd, selfish and conniving he usually keeps a track of whatever is going around him and indulges in useless gossip and banter and later uses that against people. Baelish’s character is good at pitting two or more people against each other and starting a full fledged war amidst them, just by using his mind. Yes, he’s as comparable to the vamps you see on Hindi television series these days! Do you relate, even a little bit?

Each character has a separate trait, so if you relate to even one of them, its time to let the world know!