After giving us blockbusters like ‘Namastey London', ‘Aankhen', ‘Waqt', ‘Holiday: A Soldier Is Never Off Duty', and ‘Singh Is Kinng'; Vipul Shah is all set to wear the director's cap for his upcoming project ‘Namastey Canada'. We know what y'all might be thinking about – is this movie a sequel to ‘Namastey London'? No, this movie does not connect any loose threads left in the 2007 hit film. Vipul has shortlisted Arjun Kapoor and Parineeti Chopra as the lead pair of the movie and we are losing our minds already because this couple was on fire in ‘Ishaqzaade' with guns, action and revenge. Sharing his excitement about the film, Vipul said “I would love to thank Akshay for standing with me and showing tremendous grace in giving me the title ‘Namastey Canada'. I am very happy that Arjun and Parineeti have agreed to join me in this journey and I hope that this film can become one of their best outings.” The actors who are reuniting after a gap of 5 years are equally kicked about this project. Arjun who is working with Vipul for the first time said, “I'm super excited to be a part of this very special film. I've enjoyed all of Vipul sir's films – Aankhen, Waqt, most certainly Namastey London.” He further added, “It's exciting that after working with giants like Mr. Bachchan and Akshay Kumar, he's chosen me for his next directorial venture.” 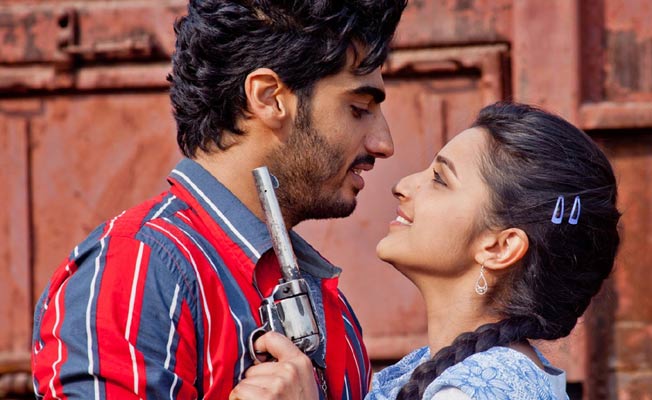 While we were trying to figure out what the movie is all about, Parineeti gave a sneak-peek and it's now getting harder for us to wait for this movie to release, “‘Namastey Canada' is exactly the film I was looking for! It's desi with a videsi heart (or maybe videsi with a desi heart!).” “Arjun and I are so so excited to get this party on the floor. We will be playing to our Punjabi strengths but speak to the global audience,” she further added.

Well, we are super kicked about this movie and will keep you folks posted about any update that comes our way!