Keanu Reeves is all set to reprise the role of John Wick for a third inning of the movie series. Not much has been divulged in terms of the storyline and premise that will form the structure of the movie but as per reports, the movie is gearing up for a May 2019 release. The first part of the movie, which came in 2014 was a hit and fans loved Keanu. Chad Stahleski, the director threw some light about expanding the thriller series. “We want, not so much to go bigger on the third one, but to show you more of the intricacies of the world… I feel like there are all these different subtleties that I skipped over in Number Two, that I’d like to go back to on [chapter three] and show you the inner workings of different parts of New York. So rather than massive set pieces, I’d like to show you cooler and more intricate ones. I like telling stories from my one character’s perspective. Once you put that aside with the TV show, [you can] expand to all the different characters and follow them throughout their journey.” 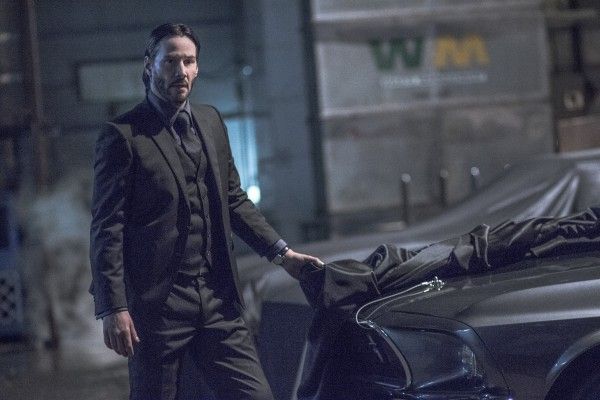 He also explained how the original intention was to make just one movie. The idea of converting it into a whole series was not a part of the original plan.

It’s the success of the first part that prompted the makers to make a second one later.

If you are a fan of the series or you have been missing Keanu in action, then you have an official waiting period that begins now.