Nursing a broken heart post the GOT finale? Yeah, me too. The world is cruel, life is not fair and the climax of the finale is still sinking in. Dany and Jon finally ‘rocked the boat’ and the wait for the next season is only getting harder with each passing hour. Well, here’s some soothing balm for your achy heart. We’ve got a bit of a hangover cure with this particular show. ‘Game Revealed’ is a BTS , in depth look  of how our favourite series is made and it’s just what you need to keep you from going under. 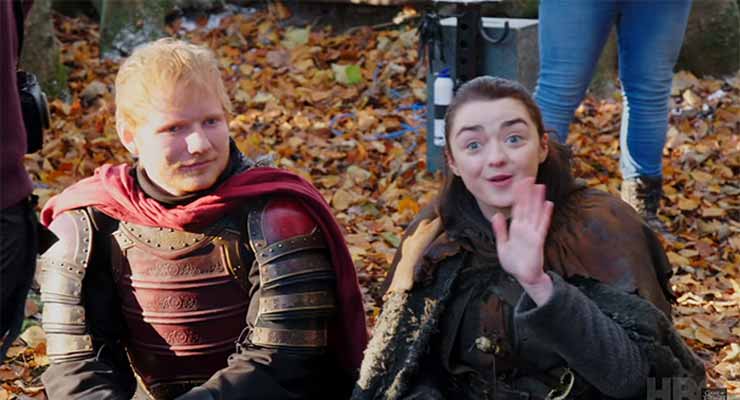 The shoe is a 7 part series and will give fans a detailed look into the mechanics of every episode. The first episode is out and has a plethora of exciting details. Actually after watching it, you realise how everything is a sham and an amazing fluke. 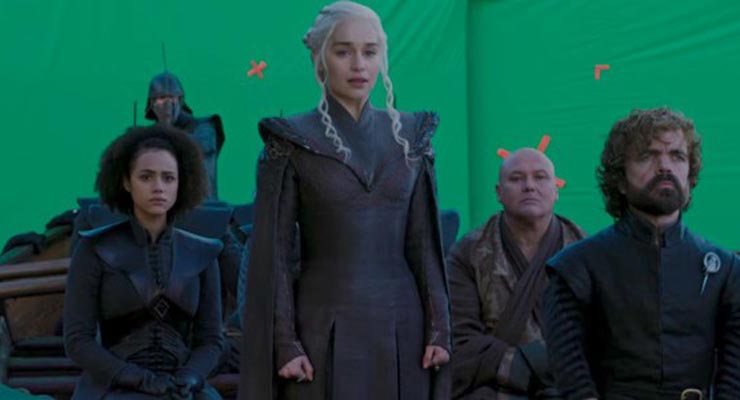 Your Monday fixation of a GOT dose will be taken care of, at least for a while. The next season is not going to air until 2019, and honestly we don’t know how to deal with it. *screams internally*

The predictions for the next season include a myriad of theories. Tyrion is probably in love with our Khaleesi, who is probably going to pregnant. Cersei child might not survive as claimed by Maggie’s prophecy, the White Walkers are coming for Westeros and war is imminent, and to add to all of that, Littlefinger is dead. Way too much happened in season 7 and the final season is going to have to satisfy the millions of fans out there. But for now, ‘Game Revealed’ will serve as a bridge between the epic season and our memory of it. Sigh, well, here’s waiting till 2019!