The untold love saga of renowned poets Sahir Ludhianvi and Amrita Pritam is being revived on the big screen by Sanjay Leela Bhansali, and our excitement levels were quite high when it was rumoured that Priyanka Chopra and Irrfan Khan will play the lead in the biopic. Well, the recent developments have put all these rumours to rest as it turns out that neither our favourite resident bae from Hollywood (PeeCee) nor Irrfan are going to be in the movie. But, Bhansali did not leave any room for disappointment since the actors that have been roped in, will surely sizzle the screen with their real-life chemistry. We are talking about none other than the gorgeous Aishwarya Rai Bachchan and Abhishek Bachchan, who are reuniting for a movie after 7 long years. The last film they did together was Mani Ratnam’s ‘Raavan’. 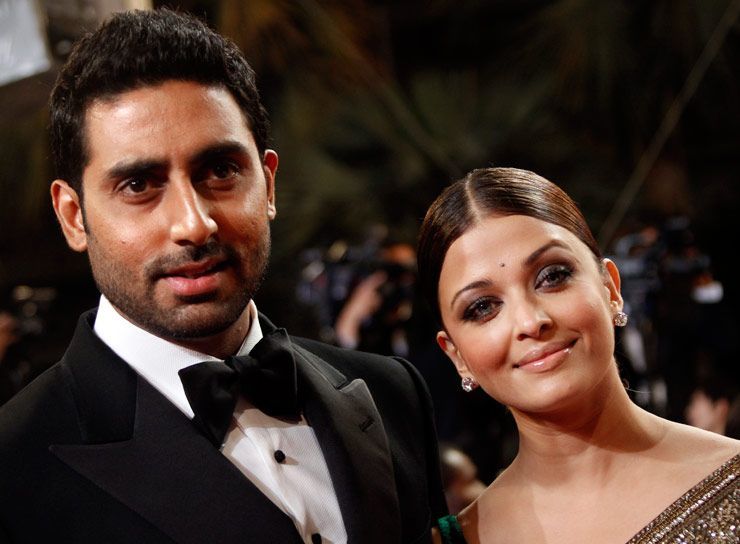 Reportedly, Abhishek is stepping in Sahir Ludhianvi’s shoes, who is known for penning some beautiful songs like ‘Jinhe Naaz Hai Hind Par’ and ‘Maang Ke Sath Tumhara’, and has already started preparing for his role as well. In fact, it is being said that this movie will mark the directorial debut of Jasmeet Reen. The film is expected to go on the floors early next year and our expectations are really high from Bhansali, who has earlier given us movies like ‘Bajirao Mastani’, ‘Devdas’ and ‘Black’ to name a few. 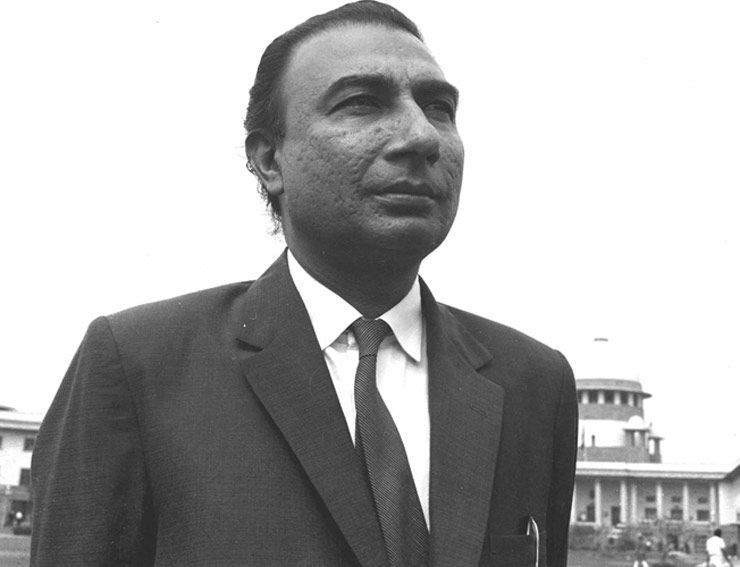 This movie will mark Abhishek’s first collaboration with Bhansali, while Aishwarya has already worked with him in some of the iconic movies of all time like ‘Hum Dil De Chuke Sanam’ and ‘Guzaarish’. Apparently, this is for the third time that Abhishek will work in a movie based on a real-life character. Earlier, he had worked in ‘Khelein Hum Jee Jaan Sey’ along with actress Deepika Padukone and ‘Guru’ that was loosely based on the life of businessman Dhirubhai Ambani.