Well, it is a known fact that Christopher Nolan’s ‘Dunkirk’ was the most awaited film of the year. After almost three years, fans got to see the director gracing theatres with his film based on World War II. The film revolves around the 1940s’ infamous Operation Dynamo. And with an amazing cast like Tom Hardy, Kenneth Branagh, Mark Rylance, Harry Style, Cillian Murphy, Aneurin Barnard and James D’Arcy, the film is surely another exceptional work of Nolan that will stay with us forever.

Many reviews are already out and critics say that “Dunkirk is chaotic, relentless, thrilling & one of the most captivating movies you will see this year. A master class in craft.” Honestly, we can’t expect anything less from a director who has created masterpieces like ‘The Dark Knight’, ‘Interstellar’, and ‘Inception’.

So book your ticket soon because here are 6 simple reasons why this movie is a definite watch for every one of us. When he decides to make a film, everything is directly from his heart. He is one of those rare directors who has never disappointed us. When other makers fall short of the idea, Nolan, on the other hand, comes up with concepts that you can’t even think of! Well, yeah that’s him, presenting an unconventional narrative in a way with an unpredictable ending. This is his first attempt at creating a historical story and we bet that you won’t be disappointed.

He doesn’t need any introduction. The former ‘One Direction’ member is rules the hearts and he finally makes his acting debut with Nolan. Now isn’t that an interesting combination? In fact, you would be surprised to know that Nolan wasn’t even aware of how popular Harry was before he cast him. In one of his interviews, he said,”I cast Harry because he fit the part wonderfully and truly earned a seat at the table.”

We all know that Hollywood loves World War II movies and there are various films that have been nominated for Academy Awards. From ‘Saving Private Ryan’ to ‘Inglorious Basterds’, these films have been loved by audiences. But what makes Nolan’s film already a winner that it is represented from the British point of view. We wouldn’t be surprised if this film makes it to the Oscars. 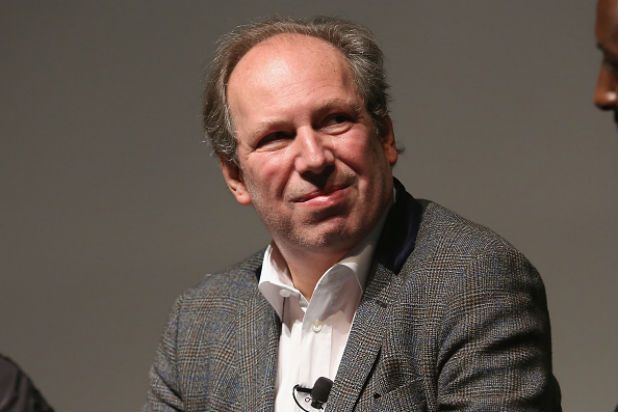 Nolan and Zimmer’s duo is inseparable ever since they worked together in ‘Batman Begins’. And we ain’t complaining; after all, who doesn’t remember that background score of the film. It is obvious like always, they will successfully cast their magic on everyone. 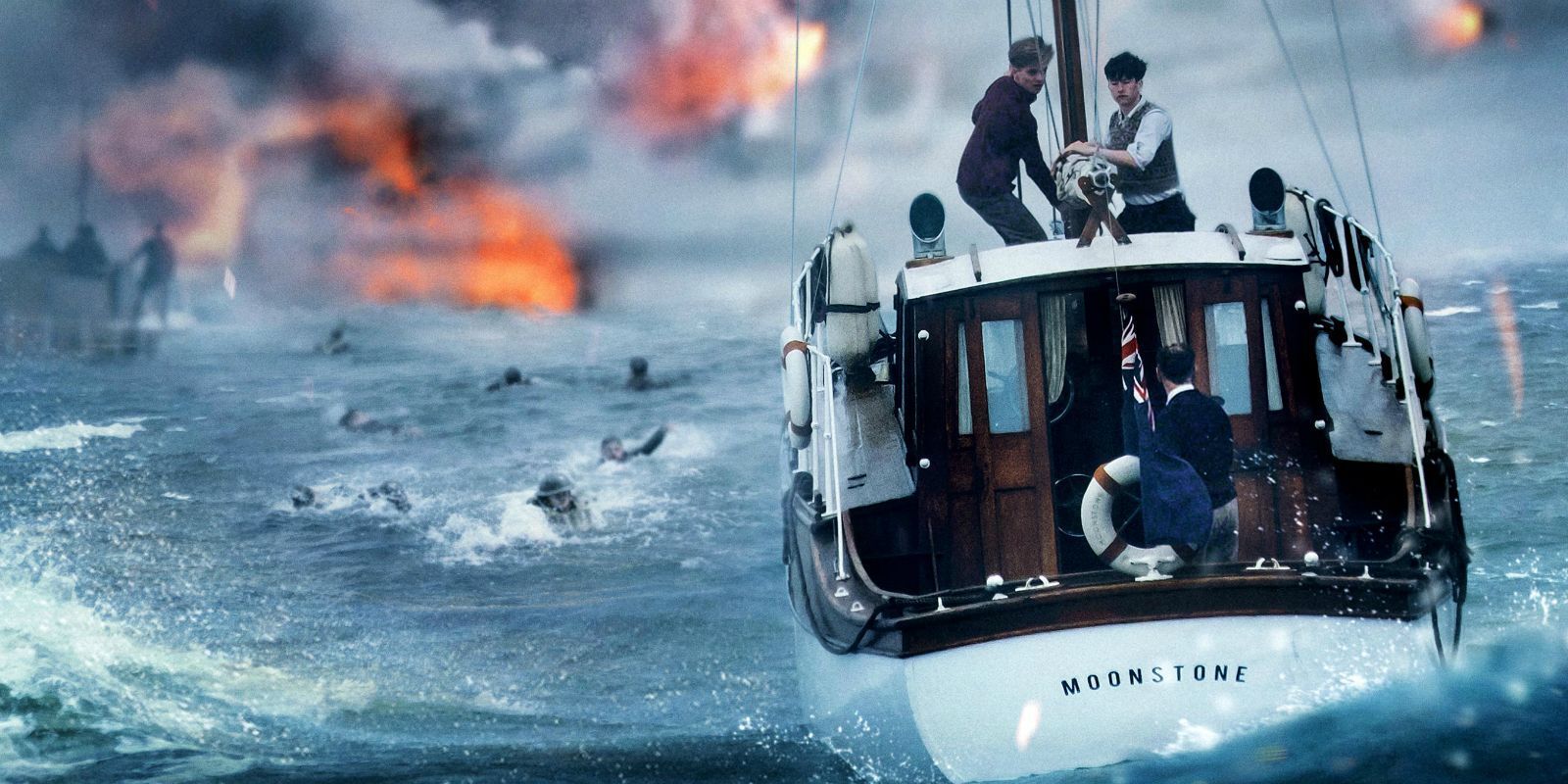 To give it a larger than life feel, the director has shot this film with IMAX  large format film cameras for greater visual experience.

People who have seen Nolan’s film know that he is very particular about the people he works with. Once again he has cast Cillian Murphy and Tom Hardy who have worked with him previously. Other than this, we also get to see Oscar winner Mark Rylance and five time Academy nominee Kenneth Branagh as part of this masterpiece.