We totally love dragons! We really do. Every time one appears onscreen in ‘Game of Thrones’, setting people on fire, it gives us a warm feeling inside. Daenerys’s dragons are fierce, but let’s not stereotype them, because they are not the only dragons around in the world of film and TV!

Even the word ‘Dragon’ invokes and sense of ‘power and fear’! Insert a fire-breathing behemoth or a sage-eyed, scaly guardian into a movie or television series, and you just know you are bound to watch it.

Across generations and cultures, dragons have always appealed to people of all ages and why wouldn’t they? They are magical, mythical, spellbinding creatures who can sometimes even talk in our language and communicate with us. Not all dragons are born with Dany’s temperament; they can be naughty, protective or even shy. The heap of movies with cool dragons across various decades supports this fact.

With Daenerys’ dragons stealing the show in the latest episode of ‘Game of Thrones’ Season 7, we thought this would be the perfect time to examine the many ways in which Dragons have been portrayed in cinema. Would you believe that dragons can also be shy? That sounds crazy, right? Who would ever believe that a monster of that size, that wipe out the greatest of warriors, could ever be shy? Well, meet Elliot from the blockbuster film, ‘Pete’s Dragon’. He is a friend to Pete, an orphaned child who looks up to him for advice and friendship. He is shy around new people and rarely confronts people he doesn’t trust. Don’t believe us? Then watch Elliot and Pete’s camaraderie in the film ‘Pete’s Dragon’ and experience a new side of these awesome beasts.

Clumsy: Toothless – How To Train Your Dragon 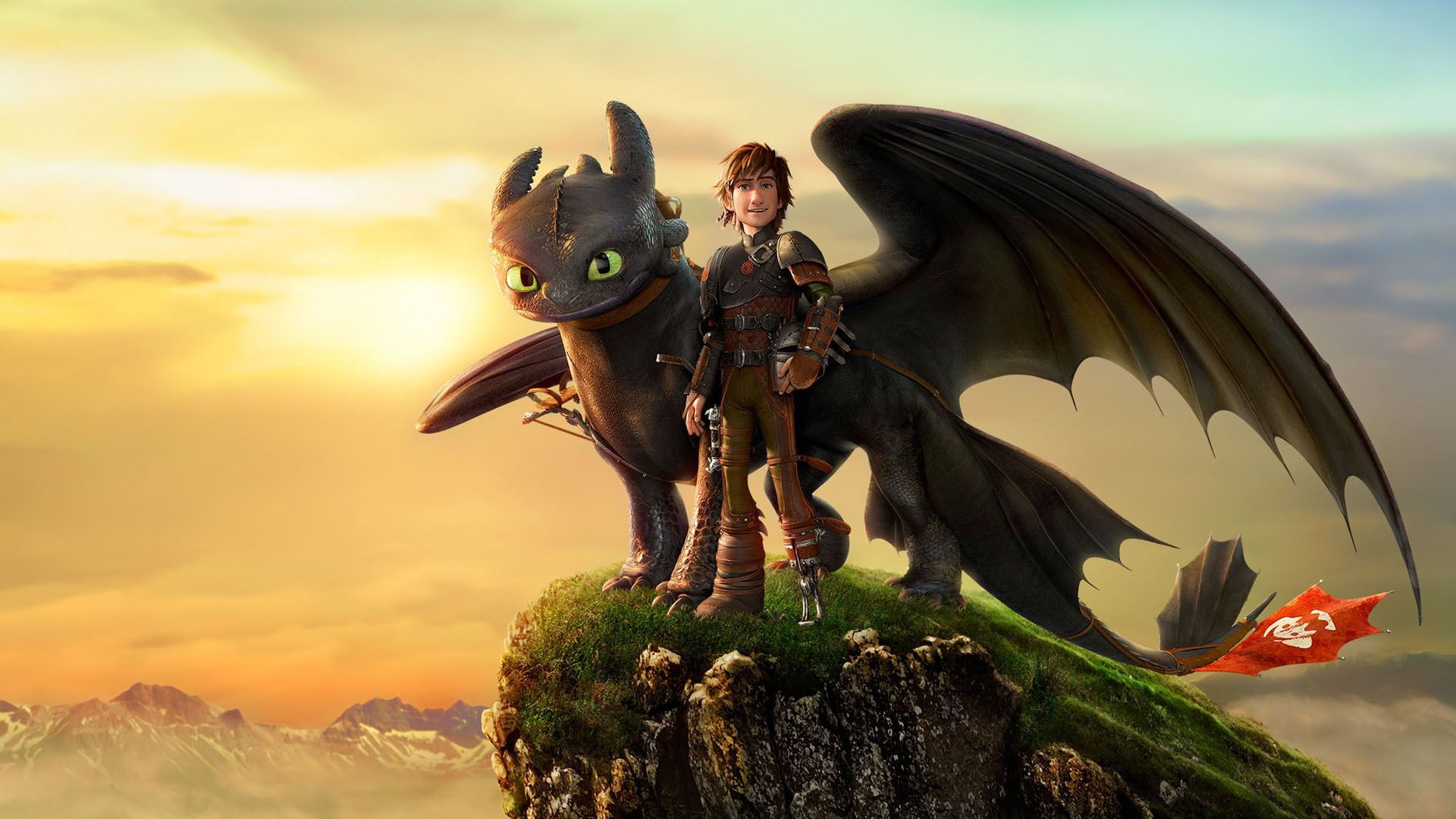 Now, a Dragon being clumsy can be a real problem. Their sheer size coupled with scales of steel and lungs full of fire can often be a curse instead of being a boon. One such Dragon, Toothless, who stars in the blockbuster movie – ‘How To Train Your Dragon’ is exactly that. He’s lovable and loyal but he’s also like a big, big dog who doesn’t know his size and strength.

Few movies portray dragons as female creatures. And Shrek featured a very different version of a dragon that was pink and had strange eyelashes. Sounds like one hell of a dragon! And that’s not it; the film also showed her falling for a talking donkey! Interesting, ain’t it? In the later instalments, the dragon plays an integral part in the story. Her antics in the movie and over-protectiveness towards Donkey were the highlights of the film.

Evil: Smaug – Lord of the Rings – Desolation of Smaug

No other dragon symbolizes evil as well as Smaug from the Hobbit trilogy. The Dragon’s lust for gold and vengeance was so accurately portrayed by Benedict Cumberbatch that we were totally mesmerised. Smaug’s golden eyes, a voice that could scare the hell out of anyone and a terrifying demeanour makes him one of the coolest dragons in film.