The Toronto International Film Festival is one of the most prestigious film festivals out there and it is a matter of great pride for us that three Indian movies will be representing the country there this year.

Along with great movies from US, Britain, France, Germany, and Spain, Hansal Mehta's ‘Omerta', Anurag Kashyap's ‘Mukkabaaz', and Bornila Chatterjee's ‘The Hungry' will also have their world premiere at the film festival to be held from September 7-17.

#OMERTA will have it's world premier at the Toronto International Film Festival 2017 (#TIFF2017). Congratulations & love to the team! pic.twitter.com/1mv5q3pV1s

Mehta said in a statement: “'Omerta' is my most provocative film so far. It is a chilling political thriller – a reminder of the volatile times we live in. I'm delighted for the entire team that has patiently and diligently worked on this very difficult film.”

Another highly anticipated title at the festival is Anurag Kashyap's Mukkabaaz which shows the journey of a lower-caste boxer and his struggle to make his mark in the boxing world. 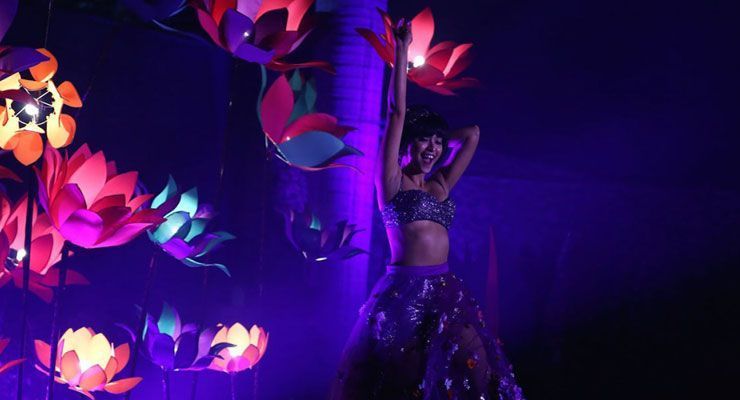 All of these movies have such interesting storylines and it's amazing to see they're getting recognized on such a huge platform. It just shows that Indian film industry can produce films with substance, but maybe the audience is just not ready for it yet.