Post ‘Jab Harry Met Sejal’, SRK fans are now awaiting a real visual fest where you’d get to acknowledge his brilliant acting prowess. The king of B-town is known to dabble in movies that are high on entertainment and also do stuff that reflects his talent. His upcoming movie with Aanand L Rai is going to be an interesting project, primarily because he is essaying the role of a dwarf. While the comparisons with Kaman Hassan’s ‘Appu Raja’ are only natural, you must remember  that for essaying a role of this kind, the only thing an actor can use are his acting skills. So the charm and music take a back seat. Kamal Hassan is still remembered for his iconic performance. 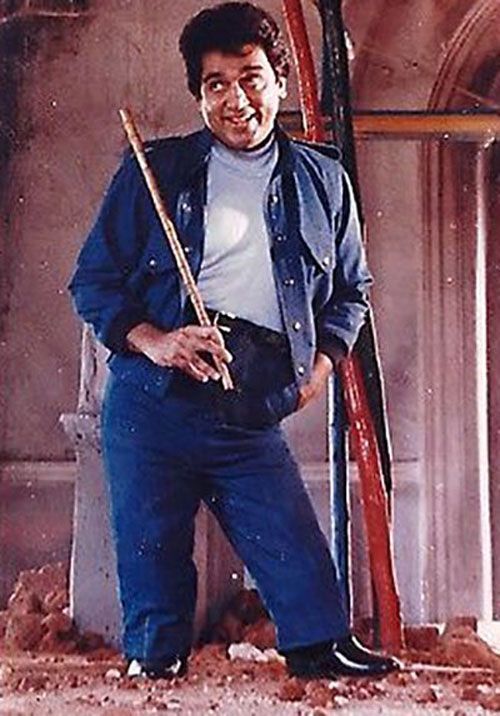 However, according to the latest reports about this untitled project, SRK’s character is actually inspired by Tyrion Lannister from the epic series called ‘Game Of Thrones.’ 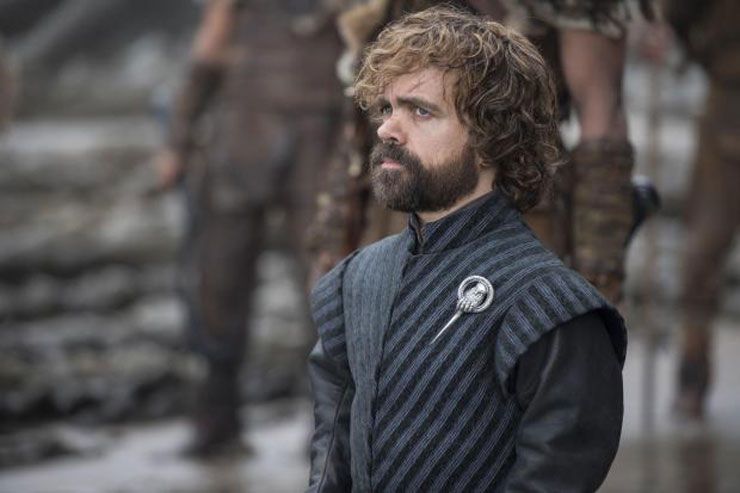 A close source was quoted as saying ,“The source of Shah Rukh’s character is definitely on the lines of Tyrion Lannister, who is happy and always celebrating his life. Shah Rukh will play a happy dwarf, who brings families together.” In the show, Tyrion is initially looked down upon by his own family and being a dwarf only makes him stand out. Apparently Shah Rukh’s character will be on the similar lines.

The movie is yet to have an official announcement regarding the leading lady but for long, the rumours of Katrina Kaif being a pivotal part of it have been floating around. The movie is probably going to release in December 2018.