The list is basically a collection of women, from all over the world, from different walks of life, who have been positive influencers in society. The list is mainly inspired by the BBC 100 Women Challenge and includes women who have tackled some of the biggest problems facing women around the world.  The challenge will be held in New Delhi from October 9-13, where a team formed will look into female illiteracy. The challenge is happening all around the world, where different teams are formed to tackle the issues and challenges surrounding the particular place. Other places hosting the 100 Women Challenge are Silicon Valley, where the group will tackle the glass ceiling. Nairobi and London teams will focus on improving safety in public transports and finally Rio’s team will work towards sexism in sports (we need a debate or two about that, in India!).

It’s a moment of pride for us as our very own highest run-scorer in the ODIs is considered as a top influencer along with some more Indian women. The others who made it on the list are – Ira Trivedi: writer, yoga teacher and an activist, Aditi Avasthi: founder and CEO of Embibe, Tulika Kiran: She has been teaching kids at Tihar jail for the past 8 years, Mehroonisa Siddiqui: mother of Indian actor Nawazuddin Siddiqui, Dr. Urvashi Sahni: Women’s right activist and educationist. 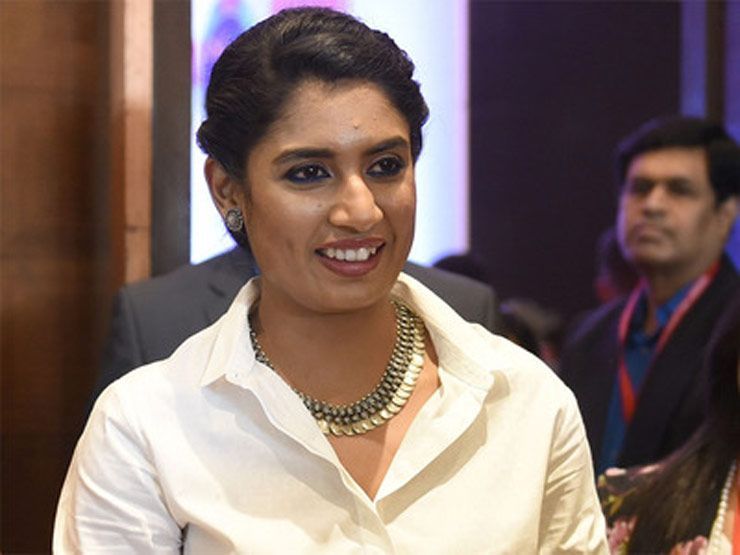 The whole idea of pushing society towards recognising talent amongst women is much needed in the new world order. We’re not saying men don’t qualify for such a list but more often than not, women are undermined for their achievements in various fields and this list just puts their efforts out there. Women speaking out on issues concerning public spheres and actively working towards rectifying these issues, hence, is a challenge that needs sole recognistion and we’re more than happy that the BBC has defined a promising way to do so!