Since the start of this month, we have been witnessing the kids of Derry, Maine being haunted by a bloodthirsty clown who will stop at nothing to make them his meal. Yes, we are talking about our beloved villain, Pennywise, who has redefined fear for this entire generation (although the brave hearts think otherwise and aren’t scared of him). But, it seems that kids aren’t the only ones who are frightened by his deadly charm. Gotham City’s protector, Batman, seems to be intimidated and is suffering sleepless nights because of him. While we could not have imagined this even in our wildest dreams, a die-hard fan sure did and created a kickass trailer where Batman aka Ben Affleck gears up to wage war against Pennywise aka Bill Skarsgard in an epic showdown. Fan theories of any show are possibly one of the best things to watch out for, even better than spin offs. But things get a little more interesting when someone takes it a notch higher and creates a fan trailer, which is so good that we start hoping for someone to make it happen for real. This ‘Batman vs IT/ Pennywise’ trailer is one such masterpiece and the entire credit goes to the YouTuber Adeel of Steel. Taking stills from ‘Batman vs Superman: Dawn of Justice’, ‘Suicide Squad’ and ‘It’; this guy has created an insane trailer focusing on the psychological impact that Pennywise has on Batman, which originally were scenes of Affleck coping with nightmares of his parents’ death and fighting with Superman, among others. We are honestly in love with this guy’s editing skills, which makes the trailer look so flawless that we now want someone to make a movie where Pennywise plays Batman’s nemesis.

While Stephen King did a great job with the novel, Andrés Muschietti did a fabulous job in resurrecting Pennywise’s terror. So much so that the movie became the highest grossing horror movie of all time, beating ‘The Exorcist’ in the US. Well, we hope that the ‘It’ sequel gets only bigger and better than this.

Dealing with clowns isn’t anything new for Batman, but if both Pennywise and Joker mess things up for him, then even Bruce Wayne will be pushed to the limits and will lose his mind! So, who else wants Batman to go head-to-head with Pennywise? Well, we definitely want this to happen.

Until last month, every time someone made plans for a horror movie, there were a handful of options to pick from like ‘The Exorcist’, ‘The Conjuring’, ‘The Ring’ or ‘The Sinister’. But after September 8, our choices changed and how. Now we just cannot look past the movie adaptation of Stephen King’s ‘It’ and it seems we are not the only ones affected by the movie’s charm. Within first few days of its release, this movie and its scariest yet beloved clown ‘Pennywise’ has stirred up quite a storm globally and majorly in their home country. People lost their sh*t over an evil clown who loves to feast on innocent children and there are obviously no points for guessing that this movie is hands down one of the biggest blockbusters of this year. Having said that, it seems this Pennywise’s terror or should we say charm isn’t going to die down anytime soon, as the movie has now become the highest grossing horror movie ever, exceeding ‘The Exorcist’, on the domestic level. It took one devilish clown and Stephen King’s mind-numbing imagination to break the latter’s 44-year-old record of being the highest grossing horror movie domestically. ‘It’ has reportedly minted $236.3 million as the US box-office within the first few days of release, easily beating ‘The Exorcist’ that garnered $232.9 million. However, this achievement is just a small step as the 1973 release ‘The Exorcist’ still rules at the top position of being the highest grosser globally at $441.3 million, while ‘It’ is at $404.3 million. 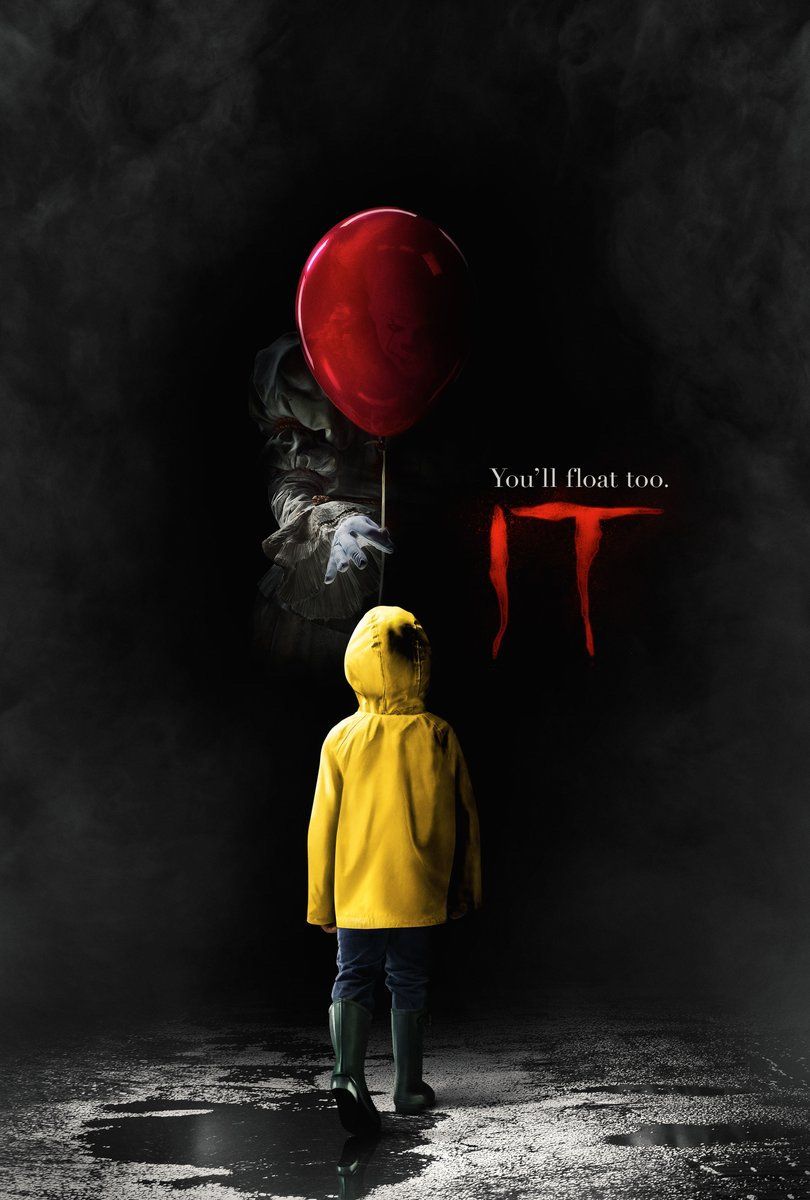 Pick up any of Stephen King’s novels, and you know that you are in for some spine-chilling and gruesomely fascinating read. Well, their adaptations only get better and we are thankful to all the directors for keeping the mystery and charm intact. Talking about the movie and Pennywise in particular, we think there couldn’t have been a better choice than Bill Skarsgard, who did a fabulous job in reintroducing us to coulrophobia all over again. The movie is directed by Andrés Muschietti. Given the gigantic tremors of fear that people felt after watching the movie, the makers are now gearing up for a sequel, which will only get scarier from here on.

As for the smashing record-breaking performance, can you hear confetti being thrown and wine glasses clinked at Pennywise’s sewer? Well, we surely can hear the party beats and who knows this might be one of his sinister plans to pull us into his charm.