She is one of those few actresses who have survived in the industry for a very long time. Tons of new actors have come and gone, but Kareena Kapoor Khan’s presence still remains strong like no other. She doesn’t need any introduction, because that’s how huge her stardom is. Coming from one of the royal families of Bollywood, she ventured into the film industry and totally proved that she was a true Kapoor product taking the industry by a storm. Begum Kareena is a true “heroine” in every sense, ruling the industry for almost 17 years now. That’s something! The gorgeous diva has stunned us with her moving performances, because she is a born entertainer. From doing some extraordinary characters to giving box-office blockbusters, she has a lot in her kitty. As the actress turns 37 today, we take a look at 5 of her best films that made her the heartthrob of B-town. 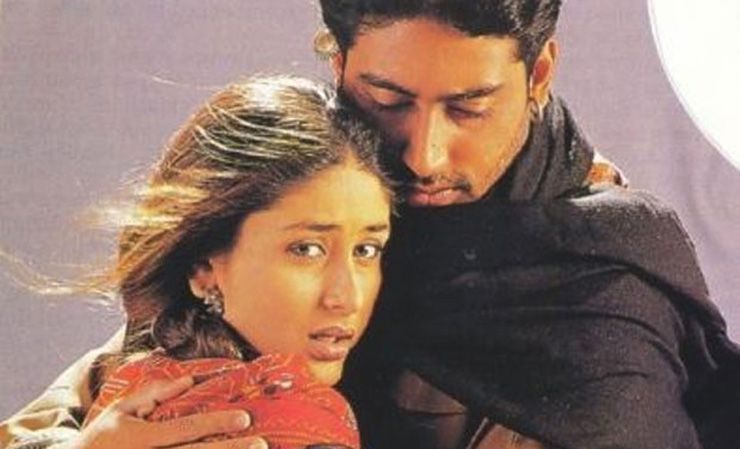 She picked JP Dutta’s ‘Refugee’ as her debut film opposite Abhishek Bachchan in 2000. While many would have considered twice before picking such a topic, Bebo took up the challenge and shone bright. The character wasn’t an easy one for a debutant, but she totally nailed it with her raw beauty and innocence. It was difficult to believe that this was her first film, that’s how good she was. This film opened further avenues for her. 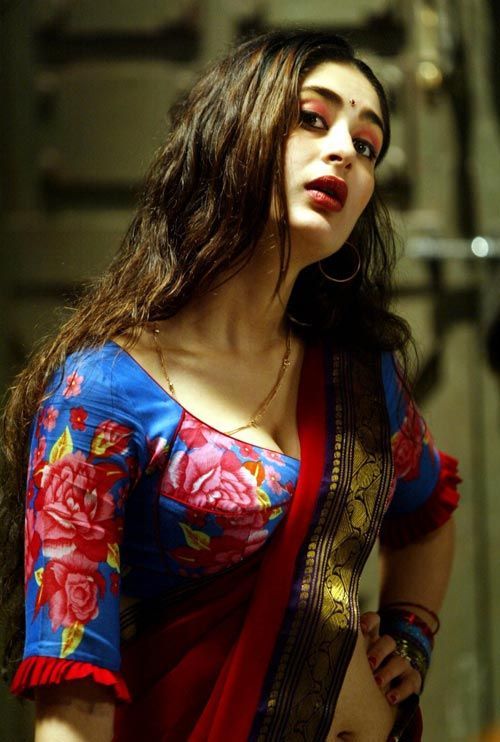 This film was the turning point for Kareena as an actress. Playing a sex worker in 2004 opposite Rahul Bose brought out a side of her as an actress that none of us was aware of. Her character spoke a lot about her talent and her performance was the talk of the tinsel town among the critics. This was the movie that changed her glam diva image of Kabhi Khushi Kabhi Gham’s Poo to an actress who could effortlessly step into real characters. While many criticised her for taking a role of a prostitute at the start of her career, she decided to go against the odds. The film bagged her several awards. Thirteen years later, still when we talk about her best films, the list cannot be complete without ‘Chameli’ in it. 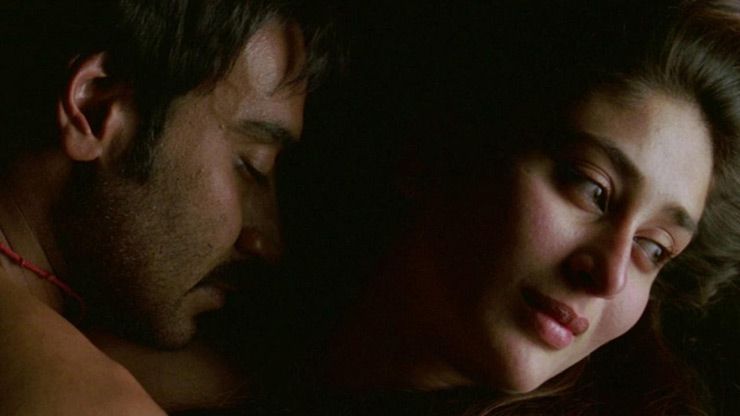 This Vishal Bhardwaj film was based on William Shakespeare’s ‘Othello’, where we got to see Kareena in a refreshing avatar. She played desi Desdemona (Dolly Mishra), making all literature fans fall head over heels in love with her effortless acting. Ajay Devgn and Kareena literally had put our screens on fire with their outgoing camaraderie. Though most actresses that time were picking commercial films, Kareena, on the other hand, was seen experimenting with her roles, giving us back to back powerful performances. 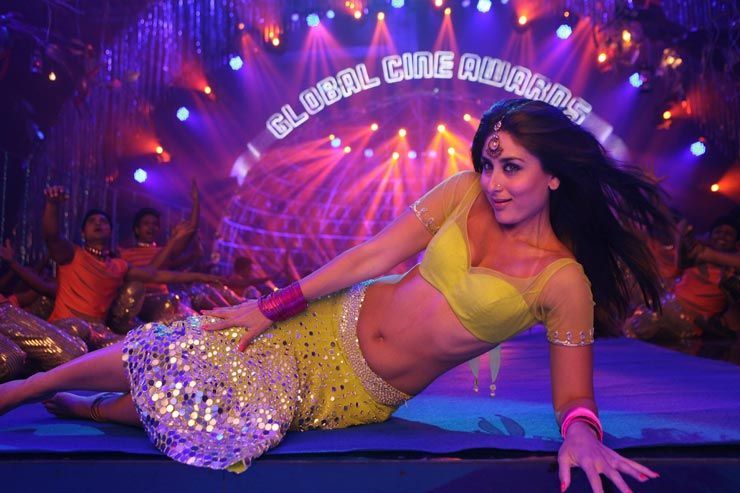 Though this Madhur Bhandarkar film didn’t do well at the box office, there is not a single soul who didn’t love Kareena donning the role of a heroine on screen too. This film might have disappointed many for its screenplay but it did add to her list of best performances. From showing the high to the low of an actress’ life, Kareena brilliantly owned this role and we can’t think of anyone else, who would have done justice to this character. 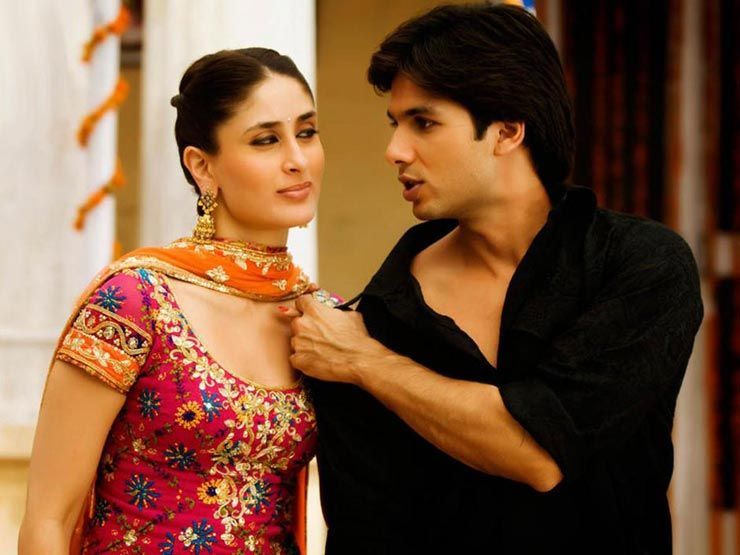 Imtiaz Ali’s Geet was so relatable that she totally won our hearts. Kareena wore her character just like second skin, delivering a mind-blowing performance. Every girl in town wanted to own that vibe and say the dialogue, ‘Mein meri favourite hoon’ like it was the just best thing to say. Her character inspired many and made people fall in love with themselves. Critics couldn’t stop praising her, as her acting was so brilliant that she literally won most of the awards that year.

Well, we totally got to say, ‘Kareena humari favourite hai’.